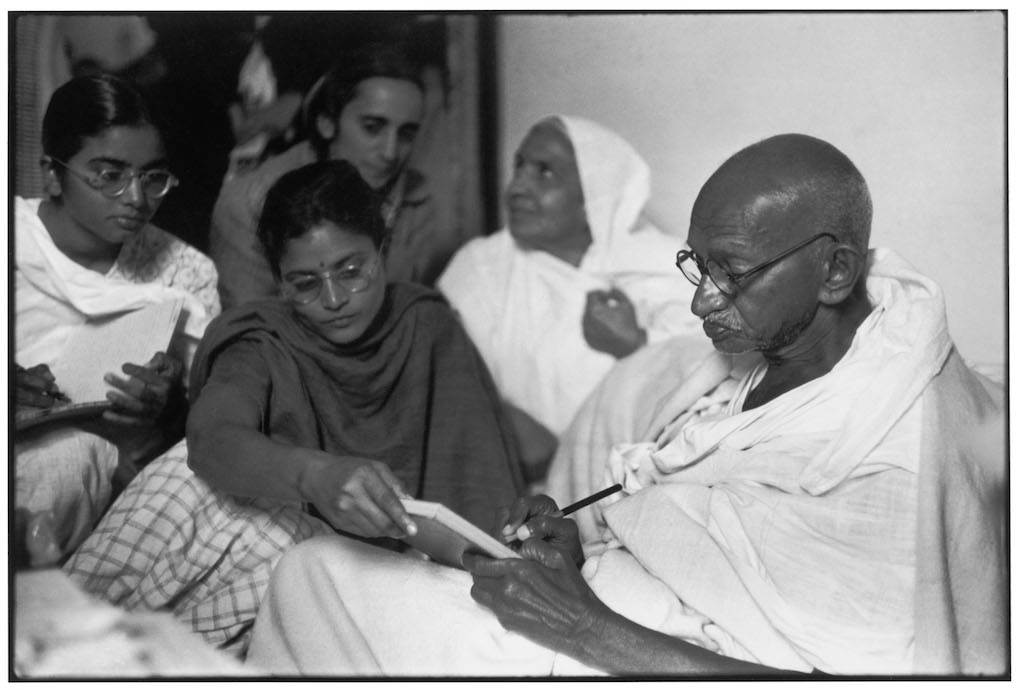 
The Rubin Museum of Art will present “Henri Cartier-Bresson: India in Full Frame,” illustrating the pioneering photographer’s perspective on India in a period of political and cultural turmoil. Opening on April 21, 2017, the exhibition also coincides with the 70th anniversary of Magnum Photos, the cooperative agency co-founded by Cartier-Bresson. The exhibition features 69 photographs, selected by the artist, from his travels in India during the mid-twentieth century as well as his letters, camera, and other personal ephemera, shown in this configuration for the first time in the United States. This selection of Cartier-Bresson’s India work includes images of political leaders, refugees from India’s partition from Pakistan, and everyday people, offering insight into his deep understanding of issues that continue to resonate today.


Cartier-Bresson is best known for his “street photography” that has influenced generations of photographers and was developed during his travels around the world. His first trip to India was in 1947, when the country was undergoing a massive political transition having gained independence from Britain that year. A key set of photographs on view show Mahatma Gandhi’s final hours, and events following his assassination, which helped catapult Cartier-Bresson to international fame when they were published in LIFE Magazine and other outlets.


“Students and connoisseurs of photography are likely familiar with Cartier-Bresson’s humanist street photography that reveals a precise but sensitive geometry framed around a key instant, which he famously termed the ‘decisive moment.’ This exhibition highlights both his photographs of the everyday and many important moments in modern Indian history,” said Beth Citron, Curator of Modern and Contemporary Art at the Rubin and organizer of this exhibition. “They reflect Cartier- 2 Bresson’s mastery of his medium, as well as his abiding interest in the people and sites of India.” 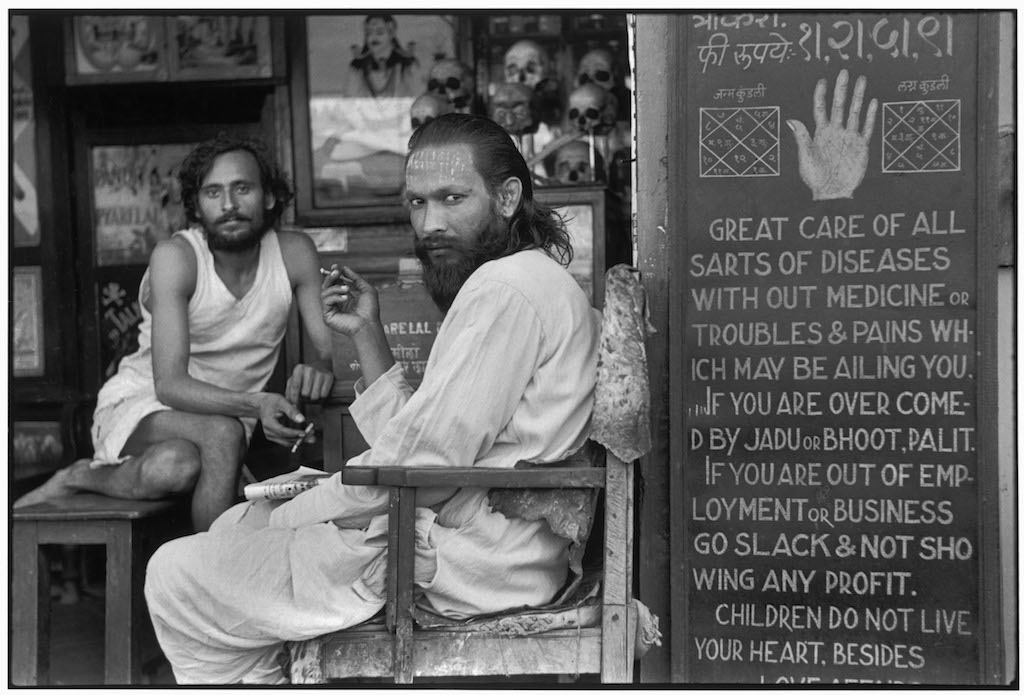 
In addition to the photographs, the exhibition will delve into public perceptions of Cartier-Bresson’s work through its publication in news outlets such as LIFE Magazine. An audio tour will accompany the exhibition, and the Rubin Museum will also screen a series of four films which exemplify Henri Cartier-Bresson’s lesser- known influence on cinema, including “The Rules of the Game” and The Apu Trilogy films. Full program listings can be found at rubinmuseum.org.


“Henri Cartier-Bresson: India in Full-Frame” is organized by the Rubin Museum of Art in collaboration with Magnum Photos and the Henri Cartier-Bresson Foundation, and supported by The Robert Mapplethorpe Foundation, David Solo, an anonymous donor, and contributors to the 2017 Exhibitions Fund. The exhibition is curated by Beth Citron, and the design and installation are overseen by Fabiana Weinberg, Exhibition Designer, both of the Rubin Museum.