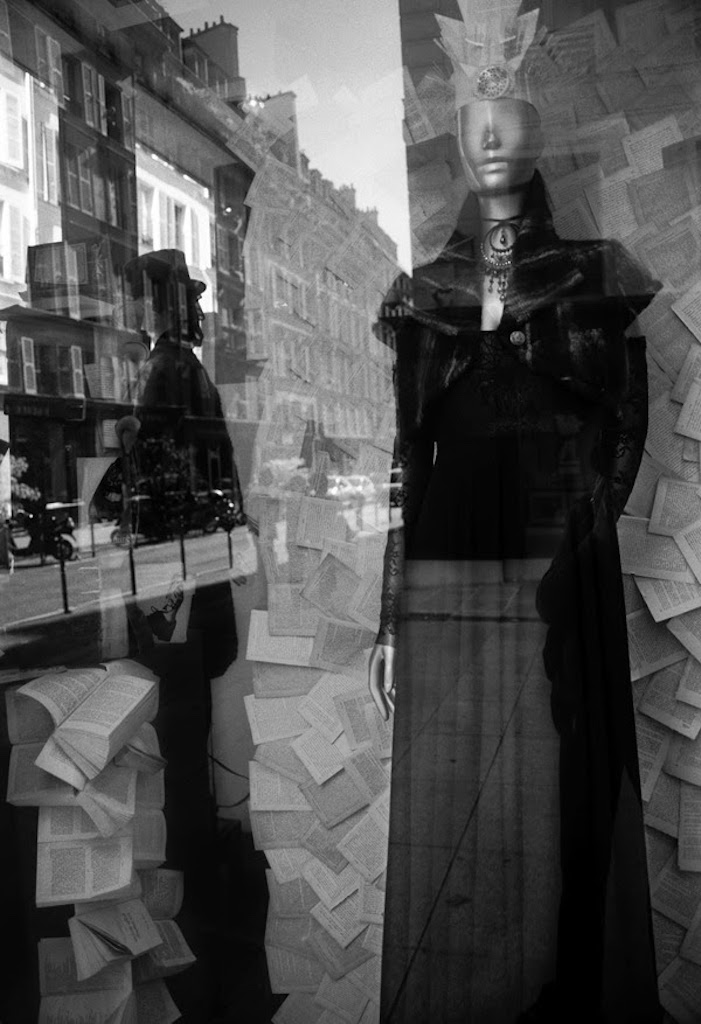 NEW YORK – Upon Reflection: Photographs by Judy Glickman Lauder will be on view at Howard Greenberg Gallery from April 6 – May 20, 2017. The exhibition features the artist’s recent work – subtle and poetic self-portraits and abstractions in dreamlike settings and distilled urban landscapes. An opening reception at Howard Greenberg Gallery will be held on Thursday, April 6, 2017.

Over the past five years, Glickman Lauder has worked using only natural light to capture reflections and shadows that become abstractions often including self-portraits that are slightly hidden, some revealed only upon closer examination. The large prints are drenched in color, with intricate patterns and intriguing perspectives. The series represents a transition for Glickman Lauder: “My work in color has sent me in another direction – one of exploration and of introspection,” she notes.

Glickman Lauder, whose career began in the 1970s, is best known for black-and-white images relating to the Holocaust over several decades, and the exhibition will also include a selection. In addition, her work from travels to Cuba in 2003 will also be on view. Her photography, which has been exhibited extensively at over 150 major museums and galleries, will be seen this fall in the Jewish Museum’s Masterpieces & Curiosities: Theresienstadt Bracelet exhibition.

In the 1990s, Glickman Lauder was asked to go to Denmark to locate and photograph Danish World War II rescuers and survivors, which led to body of work that included journeys to the death camps of Poland and to Israel.

The curator Stephen Halpert has noted, “What is it in Judy’s photographs that takes us so quickly past her great skills to something deeper? We are no longer outside the image but move through the glass and into it. Sometimes painfully, as with her transporting us to the Holocaust... Lately, she has been exploring color and abstraction as she ventures into new territory. Permeating it all is her own compassion, humanism, identity – her sense of how uplifting, how tragic, how interesting, how astonishing is this world we share.”

Growing up in the San Francisco Bay area, much of Glickman Lauder’s childhood was spent in front of her father’s large Graflex camera. Dr. Irving Bennett Ellis was an early California pictorialist photographer, a fellow of the Royal Photographic Society of Great Britain, and the recipient of many photographic awards. As a young girl, Glickman Lauder met other photographers, among the most notable of whom were Edward Weston and Ansel Adams.

“Over the years, I have traveled extensively, cameras in hand, following the light the landscape, the people, the atmosphere, and the feeling of a destination. My hope is that one would sense an inner presence in my work. From the purity of light itself to its deepest shadows, photography has allowed me to express myself. For this I am deeply grateful,” Glickman Lauder said.