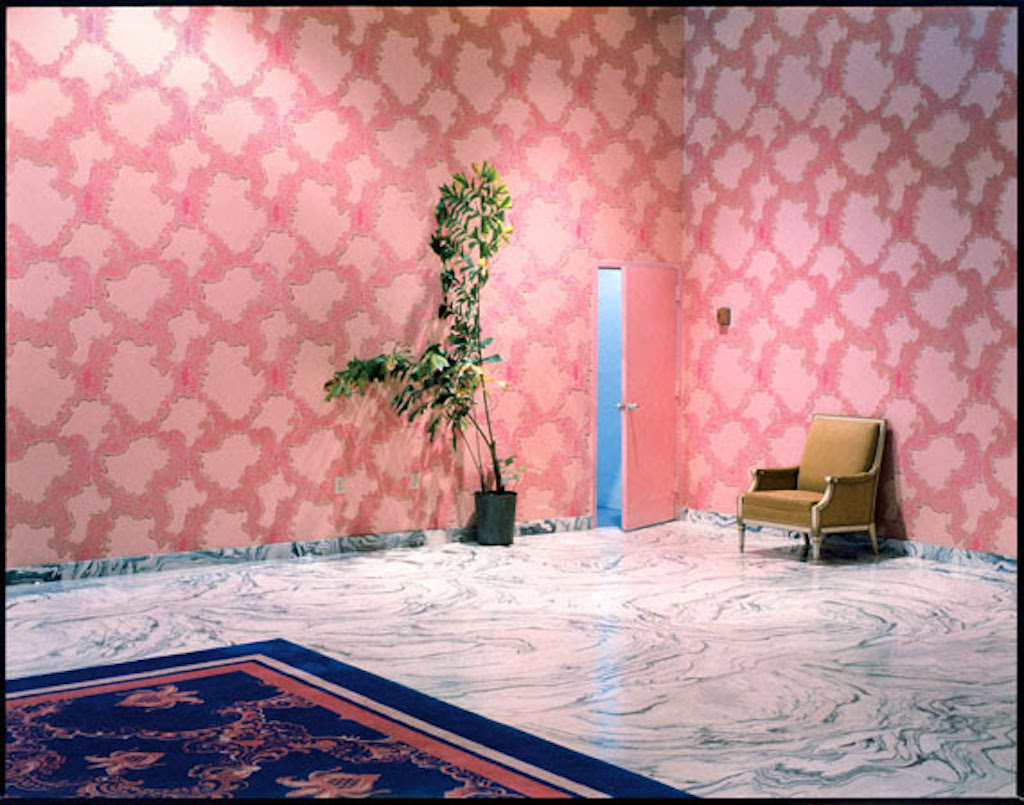 A photographer since 1948, Elliott Erwitt’s early black and white photographs set a precedent for the genre of social landscape and anticipated the iconic imagery of Lee Friedlander, Garry Winogrand, and Robert Frank. Erwitt’s skill as a photographer is evident in his juxtaposition of elements within a frame. He creates relationships between people, places, and things, which reveal the world in a unique, humorous way. Throughout his distinguished career, he has taken some of the most memorable images of the 20th century including President John F. Kennedy, Marilyn Monroe, and Che Guevara. His personal pictures or “snaps” as he refers to them embody a sense of the absurd, wit and charm. 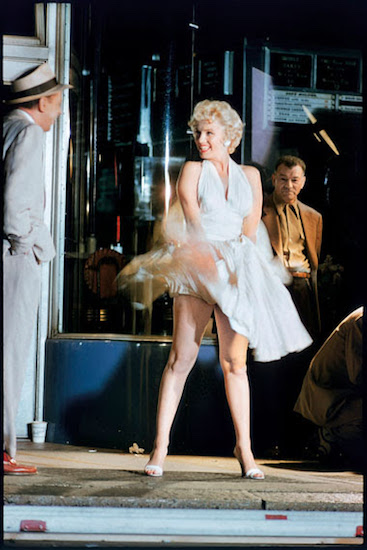 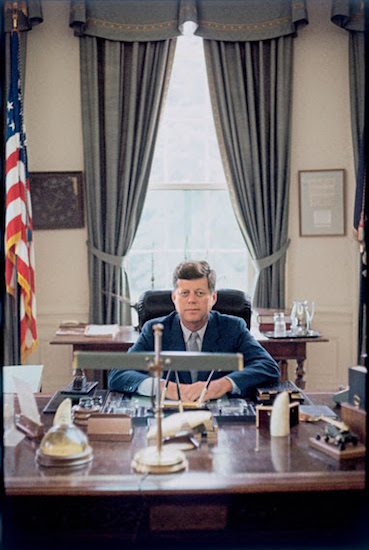 While Erwitt always carried two cameras with black and white and color film, he comes from an era when few photographers worked in color. Color film was in its infancy and primarily used for commercial and editorial work, but time and technology have changed that. However, Erwitt’s craftsmanship and wry sensibility are apparent in both.

“Normally, I prefer shooting in black and white for my personal pictures. But now, having extensively examined my past color pictures, I am less dogmatic. In the end, it is only the quality of the pictures that counts,” states Erwitt.

The color images in the exhibition were published for the first time in book format as Elliott Erwitt’s Kolor by teNeus in 2013. Erwitt purposely spells color with a “K” in tribute to George Eastman and Kodak film. Taken primarily using now obsolete Kodachrome and Ektachrome films, they represent a combination of assignment work and images Erwitt took for his own pleasure over the last half-century. In preparation for the book, Erwitt worked with three assistants for six months to sift through more than a half a million 35mm slides to select the 400 plus images that comprise the book. 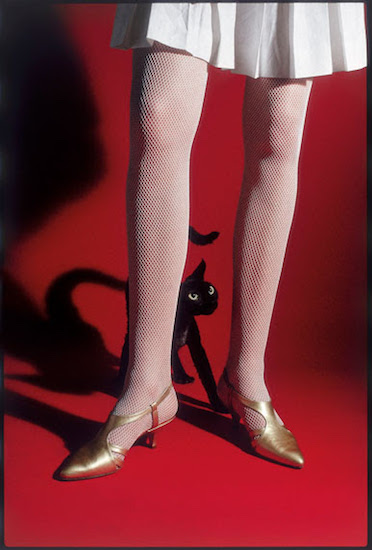 Elliott Erwitt was born in Paris in 1928. He spent his childhood in Italy and France before immigrating to New York at the age of eleven. He moved to Los Angeles when he was fifteen and started working in a commercial darkroom while simultaneously enrolled in Hollywood High School. At the age of twenty he moved back to New York where he met Edward Steichen, Robert Capa and Roy Stryker. Robert Capa invited him to join Magnum Photos in 1953 where he served as the president for three terms. He has been the subject of many major solo exhibitions around the world including the Museum of Modern Art, New York; the Smithsonian Institution, Washington DC; the Art Institute of Chicago; and The International Center of Photography, New York. Additionally, he has published over thirty monographs and was the recipient of the ICP Infinity Award for Lifetime Achievement in May 2011. The Harry Ransom Center at The University of Texas at Austin opened the exhibition Elliott Erwitt: Home Around the World in August 2016. Featuring more than 200 photographs, it is the first exhibition drawn from the extensive Elliott Erwitt Photography Collection, acquired by the Ransom Center in 2015. Elliott Erwitt lives in New York City and continues to travel the world. 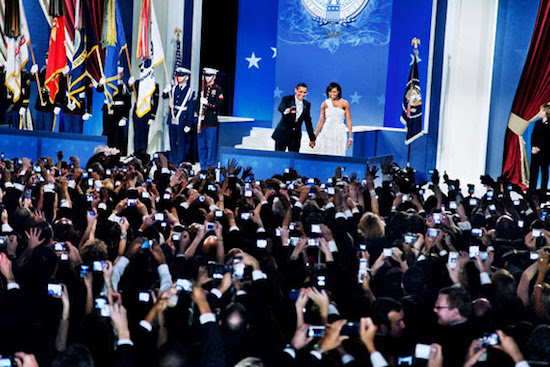