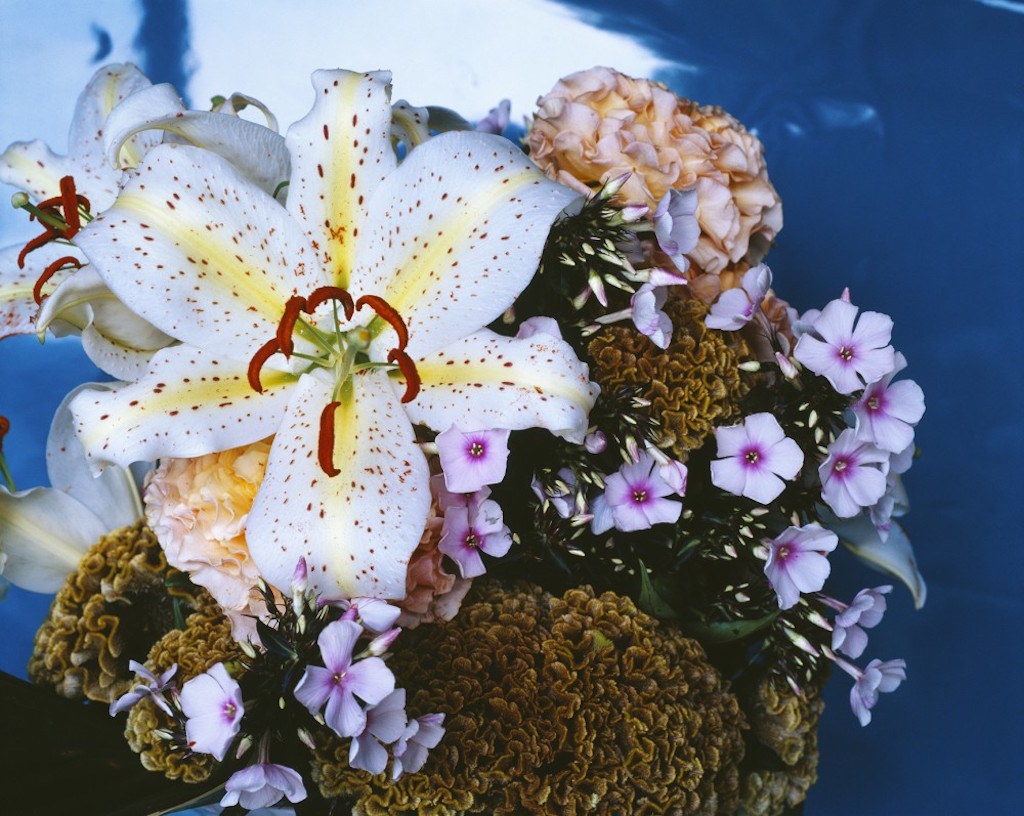 Nobuyoshi Araki, one of Japan’s most renowned photographers, and perhaps the most controversial, is recognised internationally for his prolific output and the erotic content of his photographs, which blur the lines between art and pornography. Araki is known worldwide for his photographs of women bound according to the ancestral rules of Kinbaku – the Japanese art of bondage – a practise dating back to the 15th century. Although not all of Araki’s images are sexually charged, his monumental oeuvre also depicts the photographer’s own life and the day-to-day intricacies of existence. Araki has divided opinion but his artistic genius is undeniable; every image reveals extreme technical mastery and his influence penetrates many creative fields, including photography, film and fashion. This is the second time Hamiltons is presenting Araki’s work in a solo exhibition. In 2008 Hamiltons presented Bokuju Kitan / Marvellous Tales of Black Ink. This exhibition will include a selection of Araki’s more recent work.

Rarely associated with artistic motivation, bondage is traditionally used in pornographic works. Since 1979 however, Araki has depicted the theme of Kinbaku through a creative lens, interpreting this provocative subject matter with imaginative artistry. Araki’s obsession with women began at a young age, seeing women as possessing “all the charms of life itself… I tie women’s bodies up because I know their souls can’t be tied. Only the physical self can be tied. Putting a rope around a woman is like putting an arm around her.” Araki’s works, undoubtedly thought provoking, evolve in a poetic dimension, much like Helmut Newton who also addressed subversive themes.

The theme of eros, the Greek word for desire and passion, is a constant theme in Araki’s work, from his explicit images of women through to more nuanced images of flowers. Flowers are often either the subject of or in the background of Araki’s photographs. In keeping with the photographer’s ever-prevalent theme of eroticism and women, the flowers often represent female genitalia. "In woman, there is the bud and the flower… The flowers are genital." Flowers in Ruins, one of Araki’s photo books, is dedicated in its entirety to flowers and Erotos features images of decaying flowers and rotting fruit juxtaposed with close-ups of body parts. Araki’s flowers also serve to present the ephemeral nature of life, a reminder of the photographer’s background. According to Araki, "Everything is determined by the place you were brought up." Born in Tokyo in 1940, Araki grew up in the aftermath of the atomic bombing of Japan. Just as the bombings continued to affect Japan over the coming years, so too did they continue to affect Araki, permeating his photographs of every-day life.

When it comes to depicting his own life in his photographs, for Araki nothing is too personal. The shi-shosetsu or I-novel is an early 20th century genre of Japanese literature where authors narrate their own lives in the first person, and this approach can be seen in Araki’s photography. "I think the shi-shosetsu is the closest thing there is to photography" wrote Araki in his 1971 photo book Sentimental Journey, which documents his honeymoon with his wife Yōko.

Araki belongs to a generation of artists who emerged in the 1960s whilst Japan was experiencing radical economic growth and urbanisation as a result of post-war recovery. Photography was evolving rapidly both in its traditional guises such as photojournalism and advertising as an art. The societal transformations, cultural shifts and overt commercialism influenced him, and can be seen throughout his work; for example, karaoke bars, Japanese toys and Tokyo street scenes often feature.

He likewise often reflects Japanese traditions, in both historical and stylised references, i.e. Kinbaku. The women in his pictures, although not in traditional scenes, are usually Japanese, wearing traditional dress. Likewise, many of his images feature mythical monsters, taken from the Kaiju (strange beast) film genre in which monsters attack Japanese cities.

Undoubtedly Araki’s career has been, and still is, taboo-breaking. In his graphic images, Araki points his camera at the hidden eroticism that lies beneath the surface of respectful Japanese society, exploring what he sees as the ambiguous nature of Japan’s censorship laws. On the subject of Japans laws against pornography Araki said, "It may seem ambiguous, or paradoxical. There may be a strict law on censorship, but you can still find anything and everything in Japan… Rigid strictness co-exists with the glamour of deviant opportunities."

Araki studied photography at China University, later working at Dentsu advertising agency where he met his late wife Yōko. Araki has published over 450 books to date, including some of the most important photobooks of the 20th century; Sentimental Journey, Tokyo Lucky Hole, Winter Journey and Shino. Likewise, he has created films and in more recent years photographed superstars Lady Gaga and Björk. Araki’s photography has been exhibited internationally in both solo and group exhibitions, including the Fondation Cartier pour l’Art Contemporain, Paris and Centre National de la Photographie, Paris, with works residing in many significant public and private collections including the Tate Modern, London and San Francisco Museum of Modern Art. Most recently, between April and September 2016, the Musee Guimet in Paris presented a significant selection of Araki’s work in a major solo exhibition. 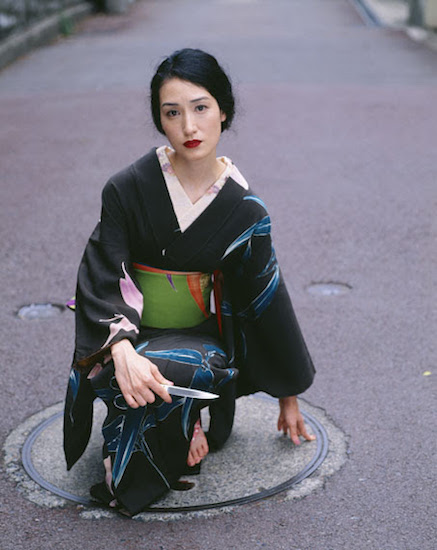 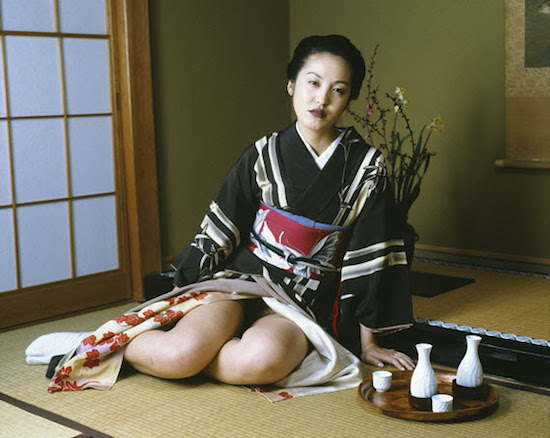