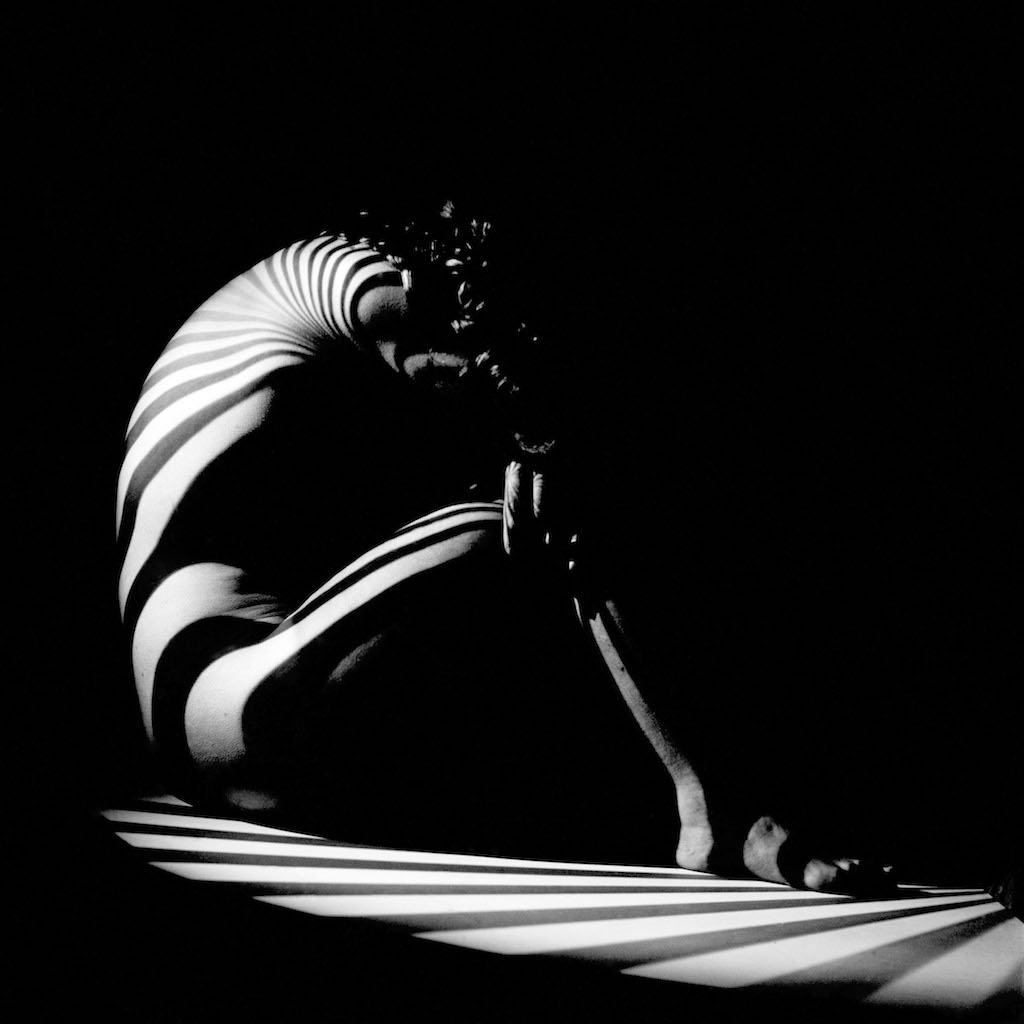 In 1936, when Werner Bischof was 20, he opened his photographic studio. The notice on the door read „Foto-Grafik“.

The exhibition takes up this theme. It begins with some little-known early studio work, which reflects the strength of form and the masterly interplay of light and shade which were to become the hallmark of Werner Bischof ‘s later photography. The exhibition covers his time as a photojournalist in a few iconic images, and goes on to pay more attention to Bischof ‘s later years. His photography develops its full power in Japan and the Americas (the USA), journeys undertaken from 1951 to 1953, shortly before his death. His motive in undertaking them was to break free of the confines of commission photography and invent a new visual language. Despatched to Tokyo by Magnum Photos, Bischof discovered a passion for Japan and extended his stay to nearly a year. In addition to his commissioned work, he concentrated on personal images and research. His wish „to get a feel for the Japanese soul“ is an important clue to his method of working. Tired of the hype surrounding „the story,“ he sought to „penetrate the depths“. And did so: the visual language developed in his later years is more avant-garde, freer, more abstract … on his travels in the USA in 1953, he also began to experiment with colour. 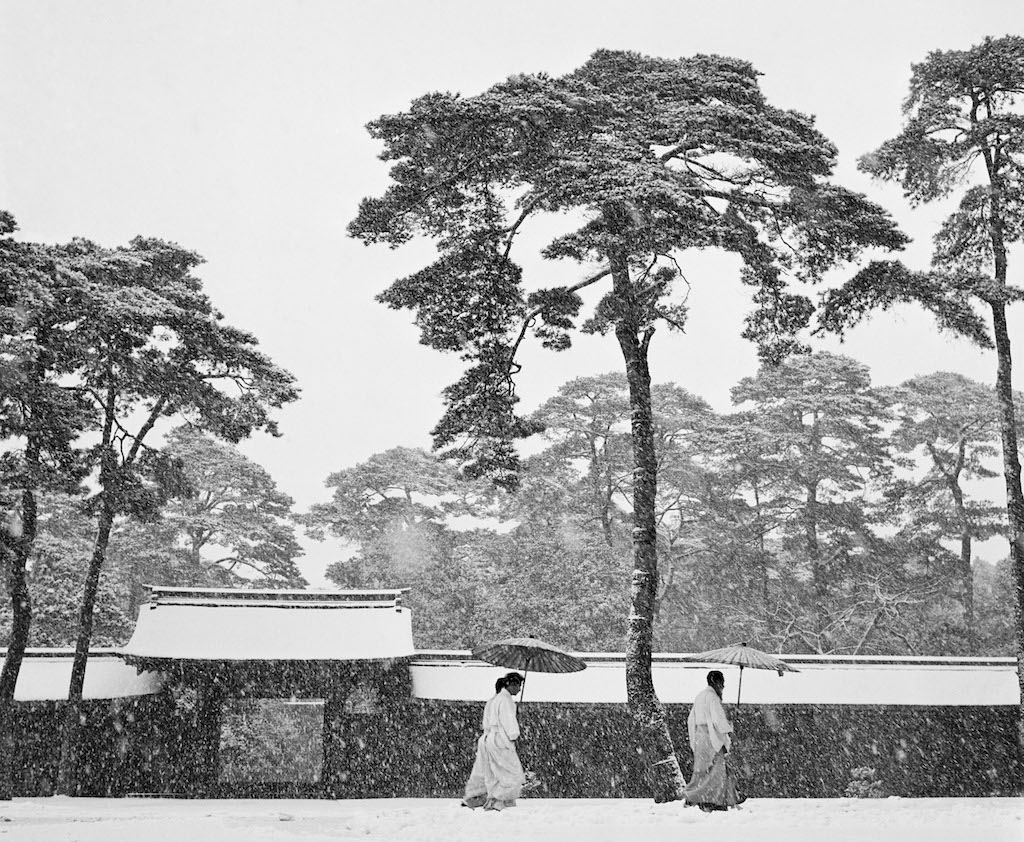 To sum up: the exhibition portrays Werner Bischof less as a photojournalist, and places the main emphasis on his photographic essays, which show how powerful and stringent Bischof ‘s visual language really was, illustrating his play with light and shadow, and his „Foto-Grafik“ - that incredible determination to combine photography with graphic design. 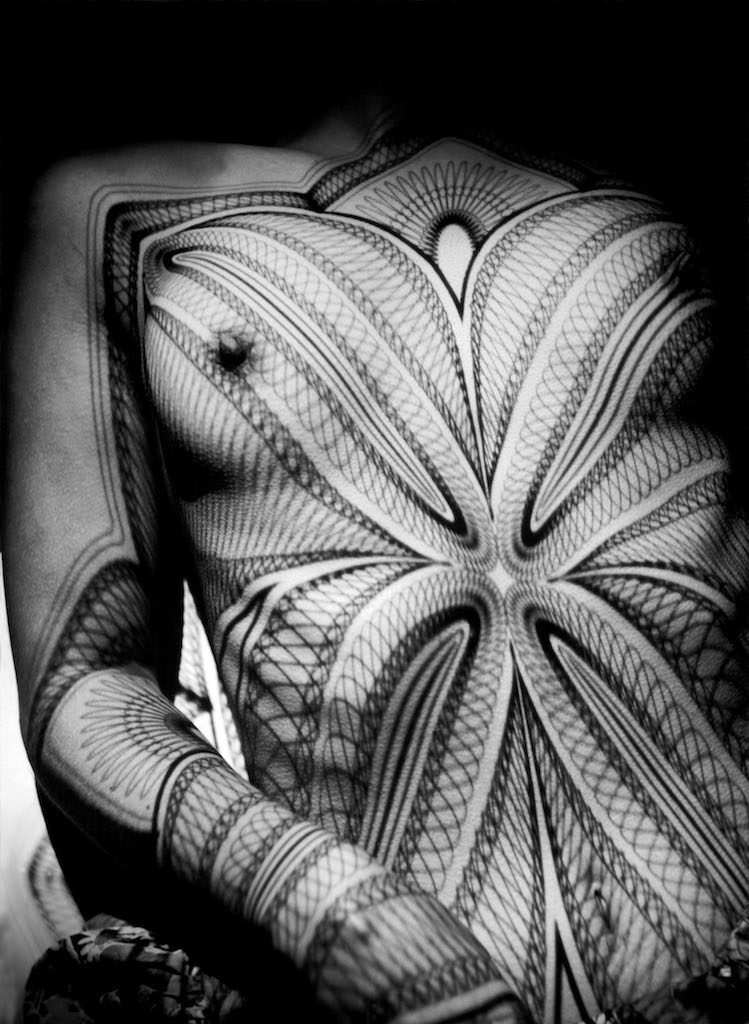 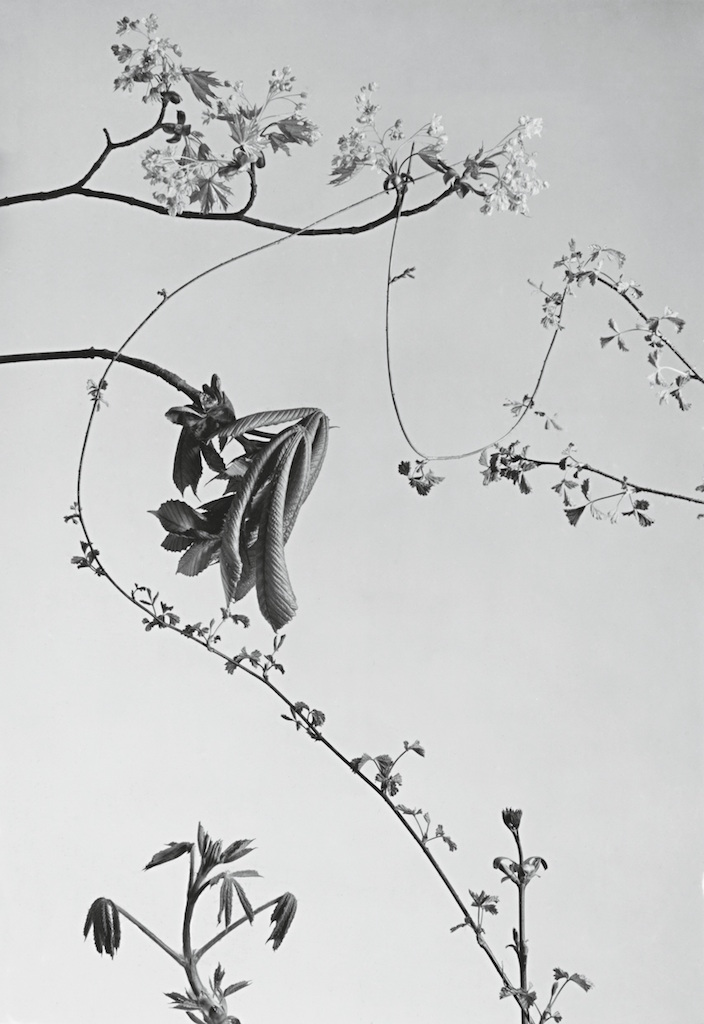