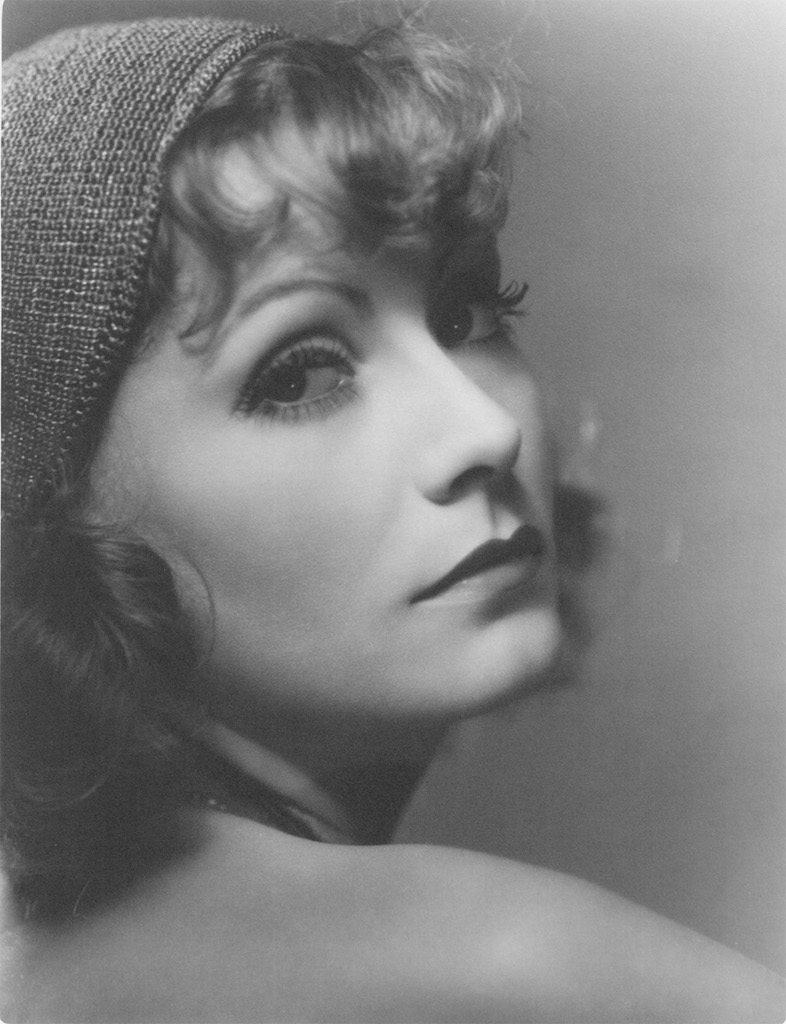 Greta Garbo was the undisputed queen of Hollywood from the mid-1920's through the 1930's. The combination of her extraordinary beauty and brilliant acting ability elevated her to international stardom from the beginning of her career while she was still in her early 20's and newly arrived from Sweden. Her image as an exotic, sophisticated woman of the world was developed by MGM, as was her public persona as a woman of mystery who avoided publicity and protected her privacy.

Upon her arrival in Hollywood, she met Ruth Harriet Louise, a young photographer also in her early 20's who had family connections to the film industry. Together Garbo and Ruth Harriet Louise created her earliest Hollywood studio portraits, which captured her singular beauty and glamorous allure. Later sessions with Clarence Sinclair Bull, George Hurrell, and other photographers made Garbo's face, the keystone of modern feminine beauty, known throughout the world. The quality of these prints and the iconic subject of Greta Garbo captured by these acclaimed photographers has attracted photography collectors since they became available. 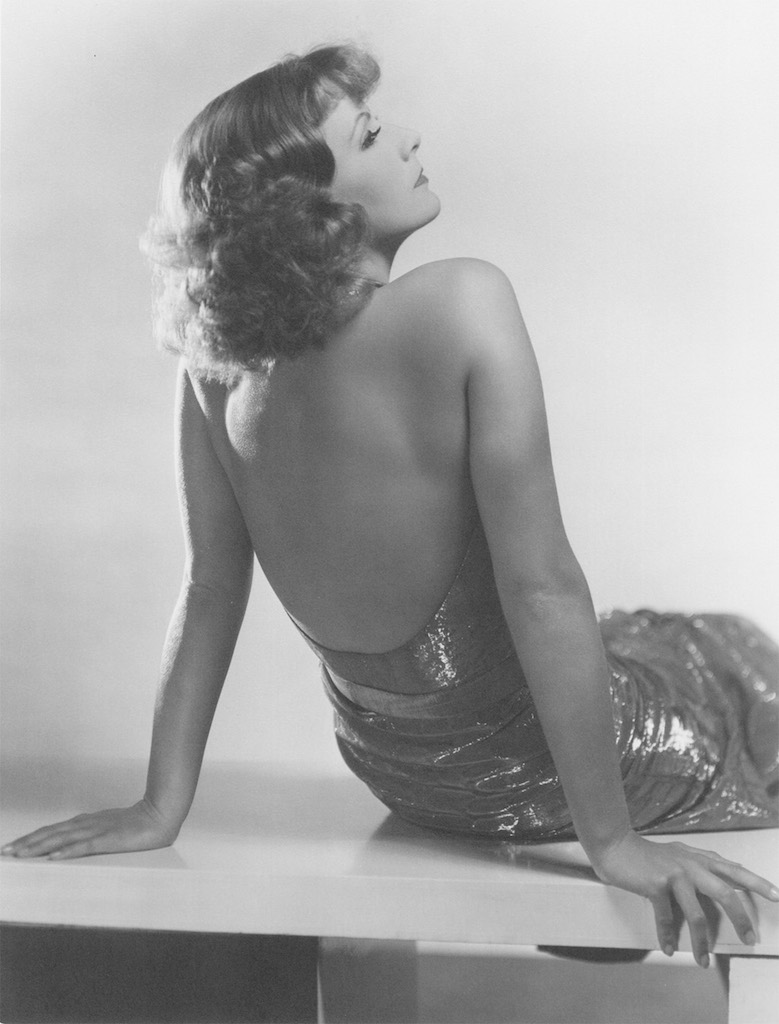 Still photographs, and especially portraits, were of great importance to a movie career in the early days of film. Movie studios had staff photographers who specialized in glamour portraits, which were distributed to fan magazines and newspapers throughout the country, contributing to the popularity of a star and often promoting their next movie. Garbo was usually presented with the first print made by the photographers. She kept these photographs throughout her life and passed them on to her family.

With the participation of Greta Garbo's great-niece, Gray Horan, Staley-Wise presents this unique opportunity to acquire her personal photographs. 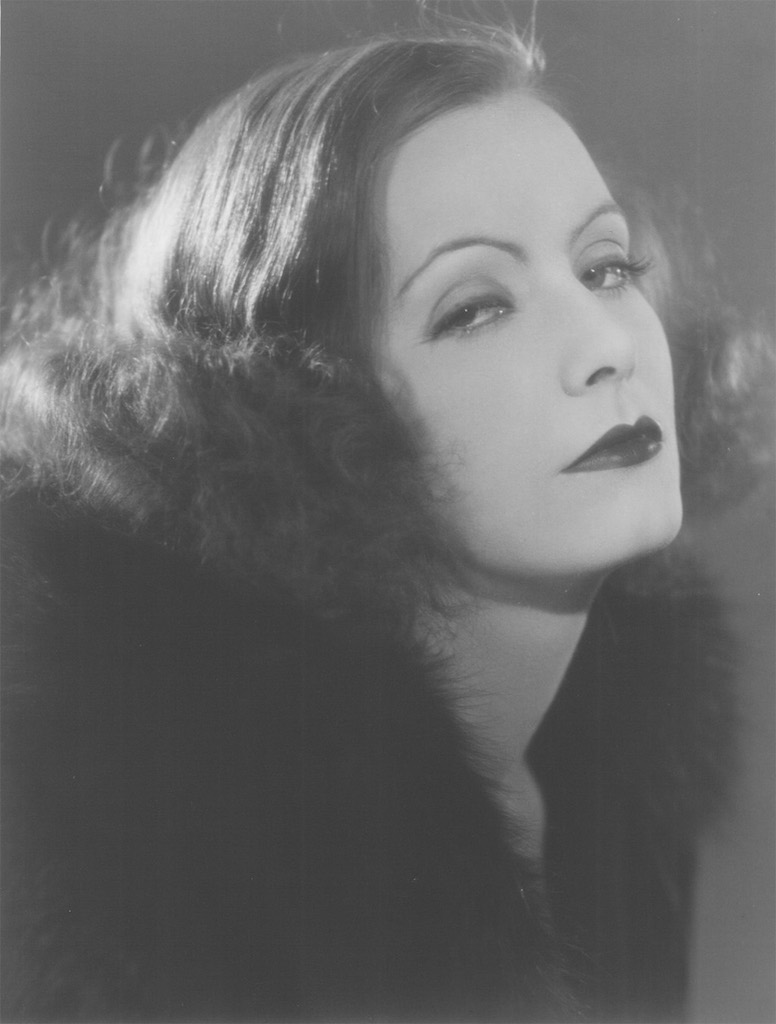