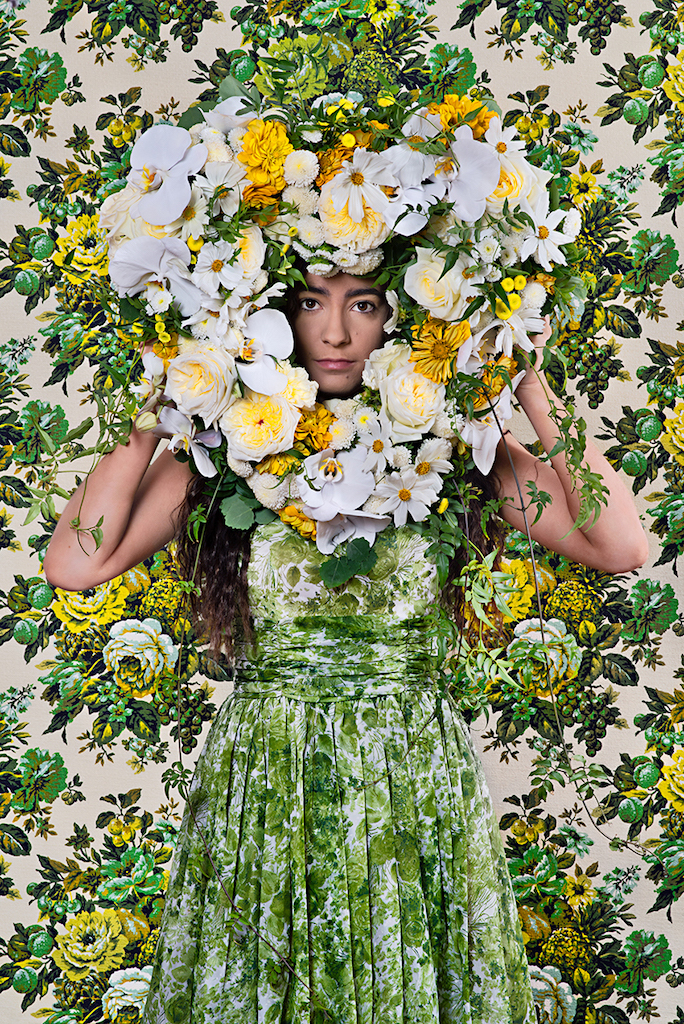 Press Release Stills Gallery - Colourful, abundant and compelling, Polixeni Papapetrou’s new series Eden arose out of a commission by the Centre for Contemporary Photography (CCP) in Melbourne to create works in response to the Melbourne General Cemetery. Papapetrou, photographed flowers obtained from the cemetery against a black backdrop to invoke ideas about mourning and remembrance. For Papapetrou, whose own plot is in the cemetery, and who, through illness, has faced her own mortality, it was a challenging and thought provoking assignment.

The commission led Papapetrou to delve into the language of flowers. The history of art is replete with images of flowers and they have a rich metaphorical resonance. In true Papapetrou spirit, what she has created in Eden, following on from the CCP work, is positive, philosophical and beautiful. Eden invites us to celebrate the beauty of nature and honour its transience. We, like flowers, are subject to seasons of growth, blossoming, and wilting. The young women in the photographs, in the Springtime of their lives, are surrounded by flowers; on backdrops, on dresses; held or worn, they adorn and overrun them. The lush colours and patterns are interrupted only by the faces and arms of the sitters, their expressions solemn and thoughtful, in contrast to the extravagance of the blooms. 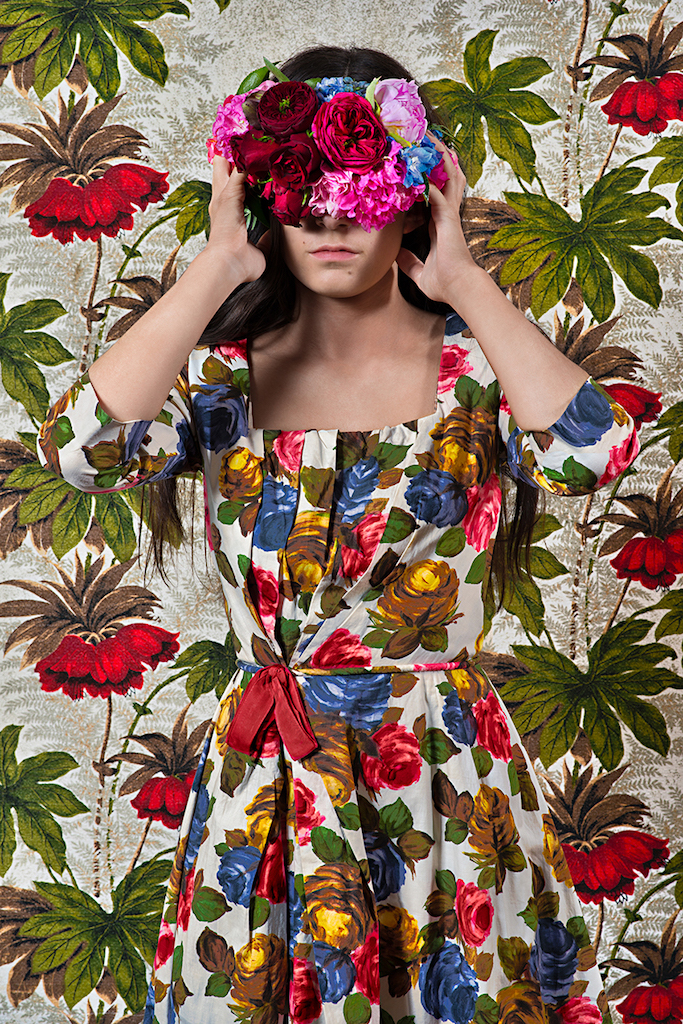 Papapetrou has returned to photograph these subjects, including her daughter Olympia, at different stages of their lives. Eden uses the language of flowers to explore life itself, reflecting on the young womens’ metamorphosis from child to adolescent and adolescent to adult, and a oneness with the world, fertility and the cycles of life. They are enclosed in a floral embrace that symbolises their unity and acceptance of this miraculous thing we call life.

In addition to Eden, we will also exhibit a small selection of Papapetrou’s early Phantomwise works. These large-scale black and white photographs feature her young daughter Olympia between the ages of four and six wearing Victorian masks and performing various identities. As with Eden, these early works consider the potential for metamorphosis and the ambiguity between the ‘real’ and the ‘imaginary’, an ambiguity inherent in photography itself. 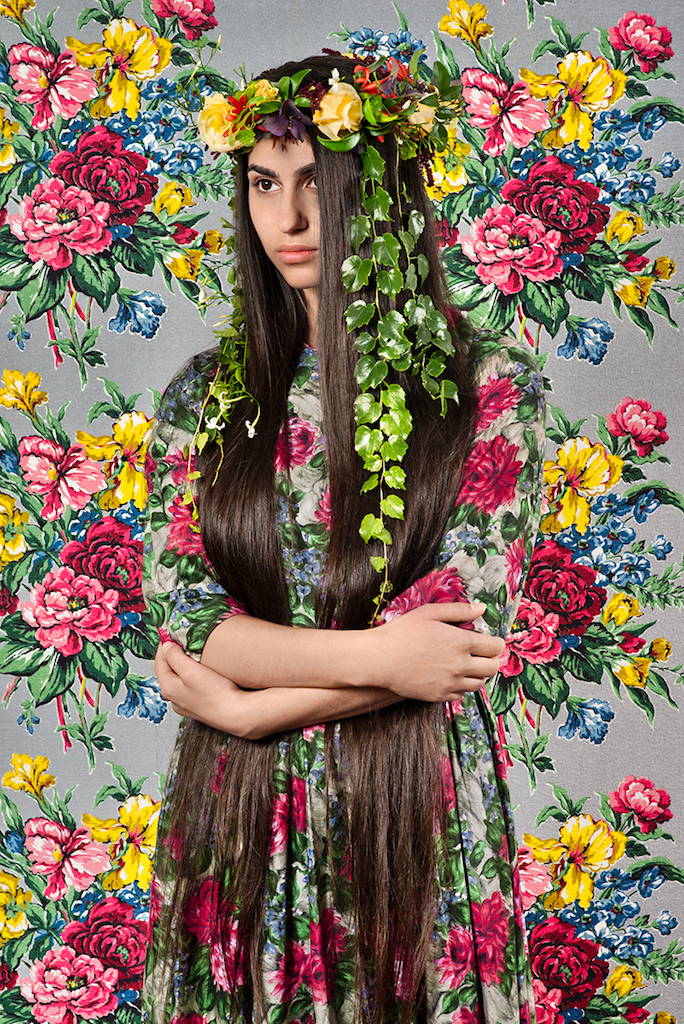