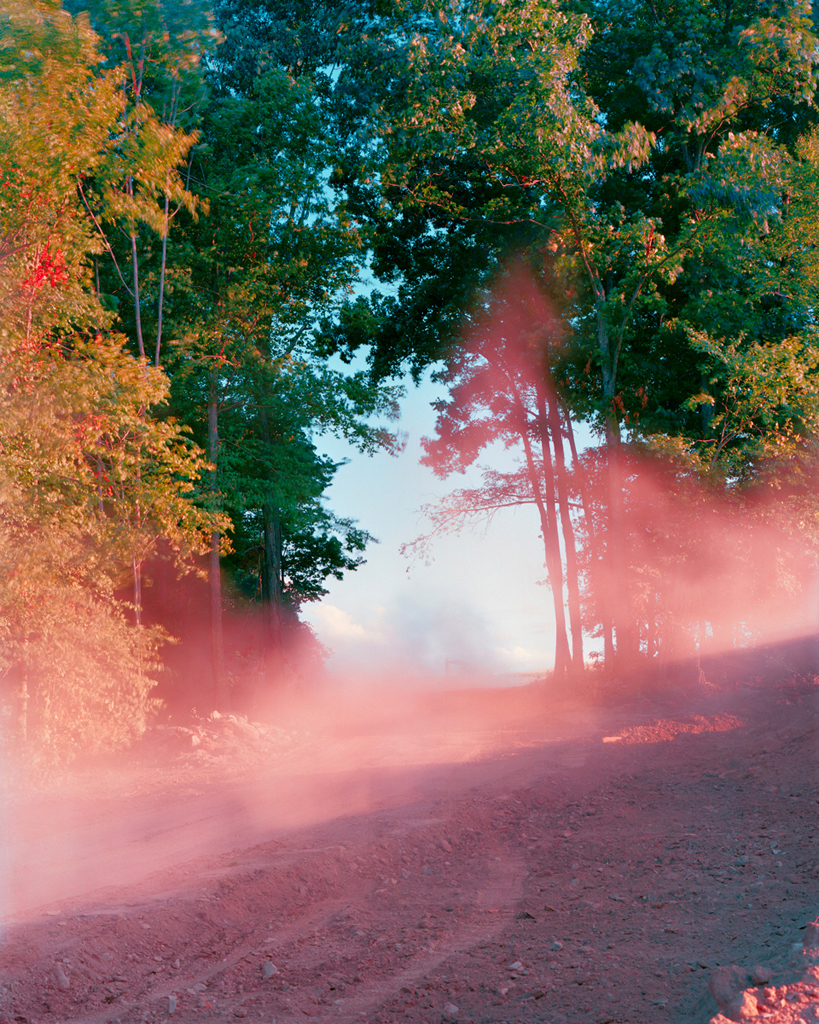 High Summer, a survey of contemporary photo and lens-based works, is a collection of works referencing the sun. The works collected come from practices and processes as varied as the nature of sunlight itself; at times warm and life-giving, but also scorching and destructive. The sun is a bright blind spot in our sky, a void, impossible to see, but impossible to not perceive. The sun is the invisible center; not directly observable without risk of blindness. Only by witnessing the effects of its light and warmth (or the absence thereof) can the Sun be made visible. The works in this show are an index of these indirect observations.

The artists in High Summer share an engagement with both the physical effects and philosophical metaphors of the Sun. When measured in 2010 by NASA's Solar Dynamics Observatory, it was determined that the Sun is remarkably consistent in shape; it is the most perfect sphere observed in the natural world. Yet our experiences with our first star vary widely: it casts sharp black shadows on cloudless days and soft gray shade in the cloudy depths of winter. The work produced by these artists are points along the broad spectrum of appearances the Sun takes when its perfect radiance bumps against the variegated messiness of human existence. 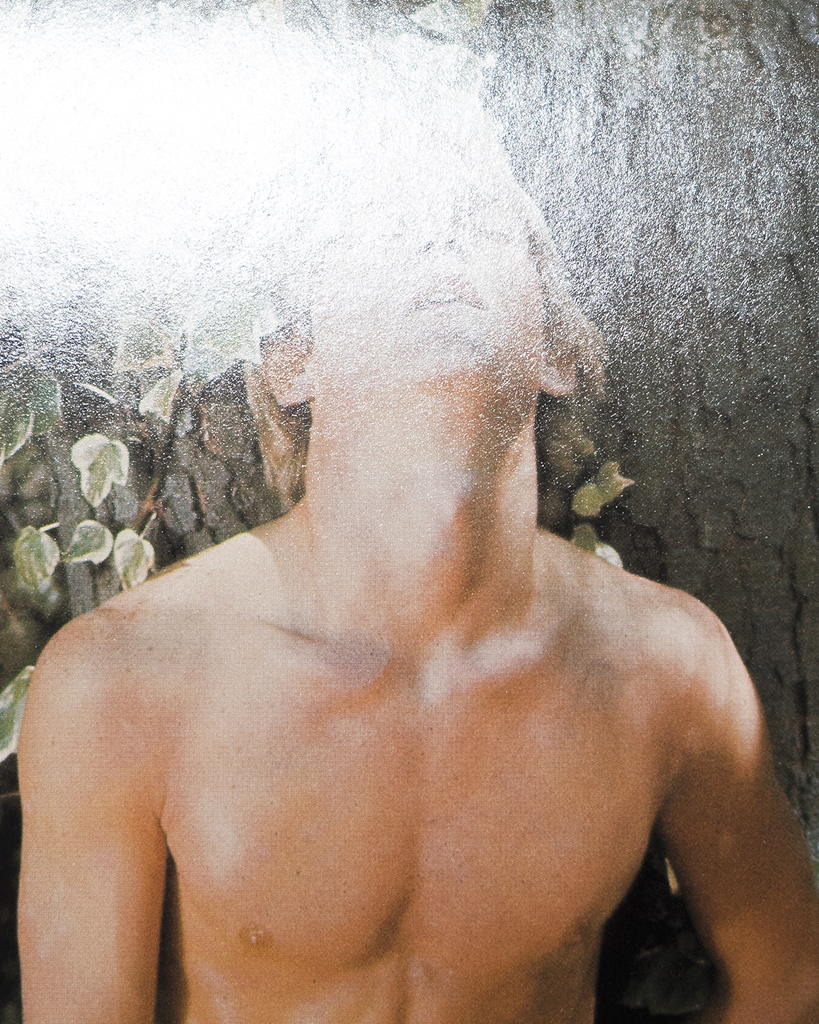 
“What kind of object is the sun?

We should hold the sun accountable (it's excessive brightness and the delirium it provokes) for our divagations, our exultations and our depressions - in a word every one of our fantastic and ridiculous errors - the reason is that a true feast, great and magnificent expenses, are accompanied by certain excesses and peculiarities. However, what we had meant to preserve, halfway between the glorious and the peculiar, is a certain sense of proportion recalling those protuberations or visible spots on the periphery of the planet in relationship to its grandiose permanent sphericity which finally is, of all its traits, the major one.”

—Francis Ponge, The Sun Placed in the Abyss 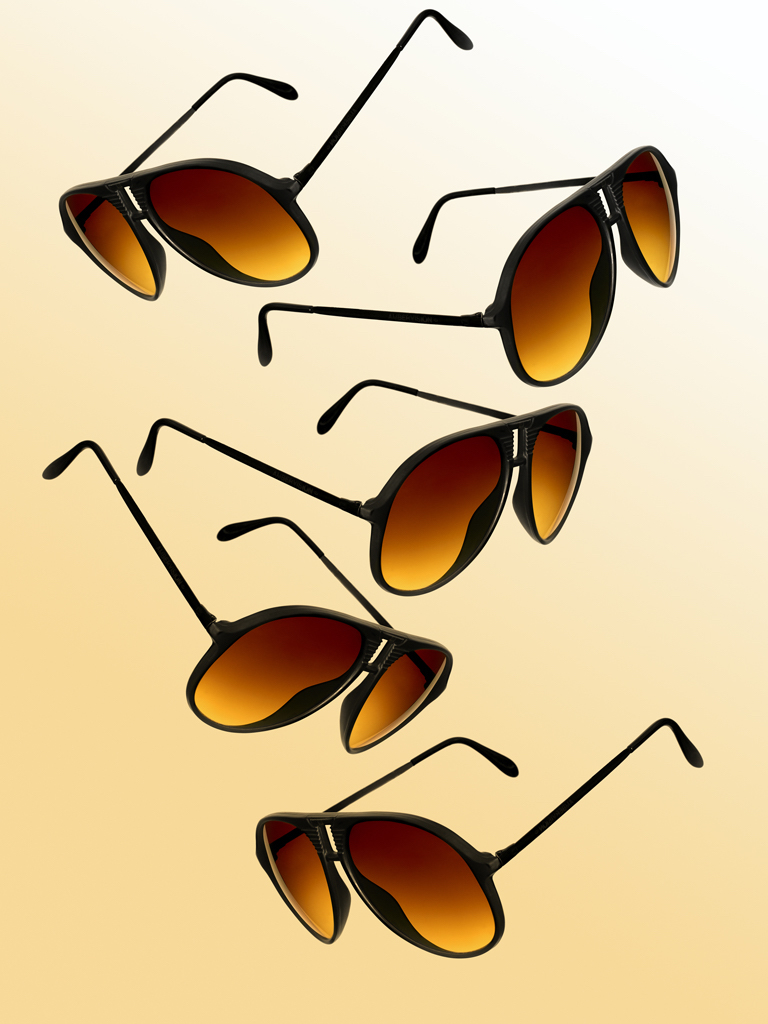