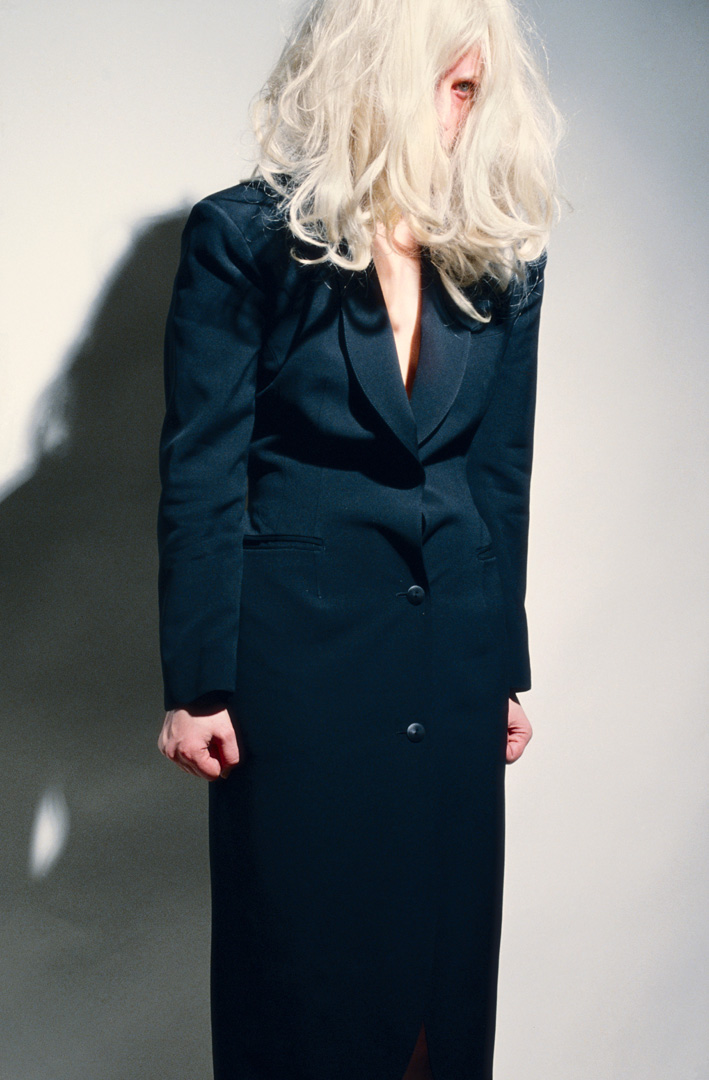 The Broad’s first special exhibition is a comprehensive survey of the work of artist Cindy Sherman. Cindy Sherman: Imitation of Life is the first major museum show of Sherman’s work in Los Angeles in nearly 20 years, and the exhibition fills The Broad’s first-floor galleries with 120 works drawn primarily from the Broad collection with key loans from other institutions.

“Cindy Sherman’s work has been a touchstone for the Broad collection since Eli and Edye Broad first encountered it in 1982, and Cindy is the only artist in the collection whose work we’ve acquired so deeply and regularly, for more than 30 years,” said Joanne Heyler, founding director of The Broad. “There are 127 Cindy Sherman photographs in the Broad collection, the largest holding of her work in the world, and inaugurating our special exhibitions with an artist whose work sparked the Broads’ deep commitment to contemporary art could not be more appropriate for us." 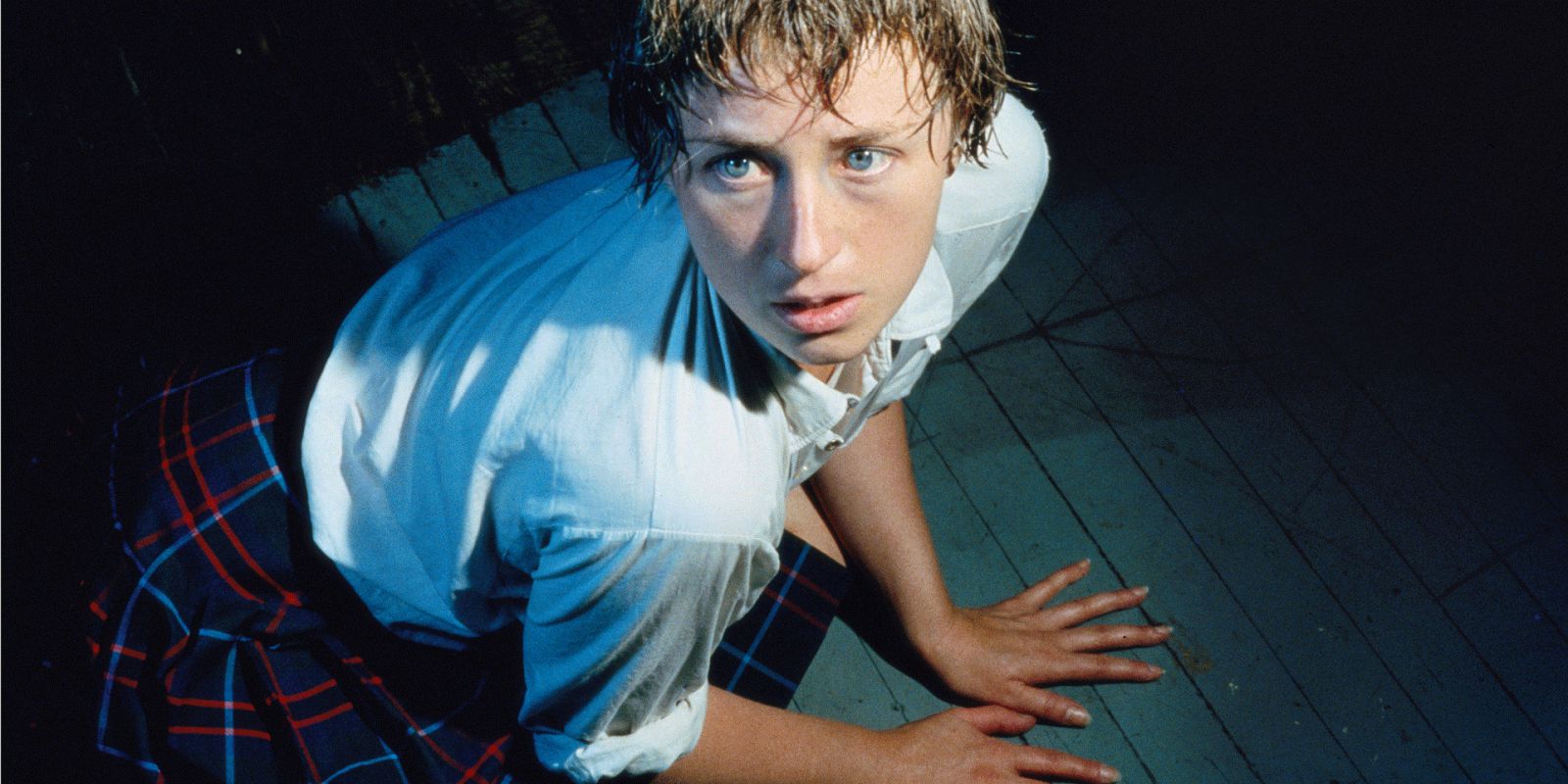 Most well-known for photographs that feature the artist as her own model playing out media-influenced female stereotypes in a range of personas, environments, and guises, Sherman shoots alone in her studio, serving as director, photographer, make-up artist, hairstylist, and subject. Her decades-long performative practice has produced many of contemporary art’s most iconic and influential images. In her work, Sherman proposes powerful questions about identity, representation, and the role of images in contemporary culture. From screen siren and pin-up to socialite and businesswoman, the roles Sherman depicts through her monumental body of work provocatively engage with contemporary life’s mediated personas and stereotypes, drawing not only from art history but also from the histories of advertising, cinema, and media.


Organized by guest curator Philipp Kaiser, and taking cues from Los Angeles’ role as the mecca of the film industry, this exhibition foregrounds Cindy Sherman's engagement with 20th century popular film and celebrity. The exhibition features an expansive representation of Sherman’s photographs from throughout her influential career of more than four decades, as well as Office Killer, the 1997 feature film directed by the artist. Her widely known Untitled Film Stills series, as well as the less known rear projection series, both inspired by cinema of the 1950s and 1960s, play a central conceptual role in the show, and the show includes many works never before exhibited in Los Angeles.

“She is one of the most important artists of our time, with a body of work that exemplifies the Pictures Generation—artists whose work came to fruition in the age of the proliferation of mass media imagery in the ‘80s, which is relevant to today’s image-saturated world,” said Kaiser.