The exhibition : «big nothing » 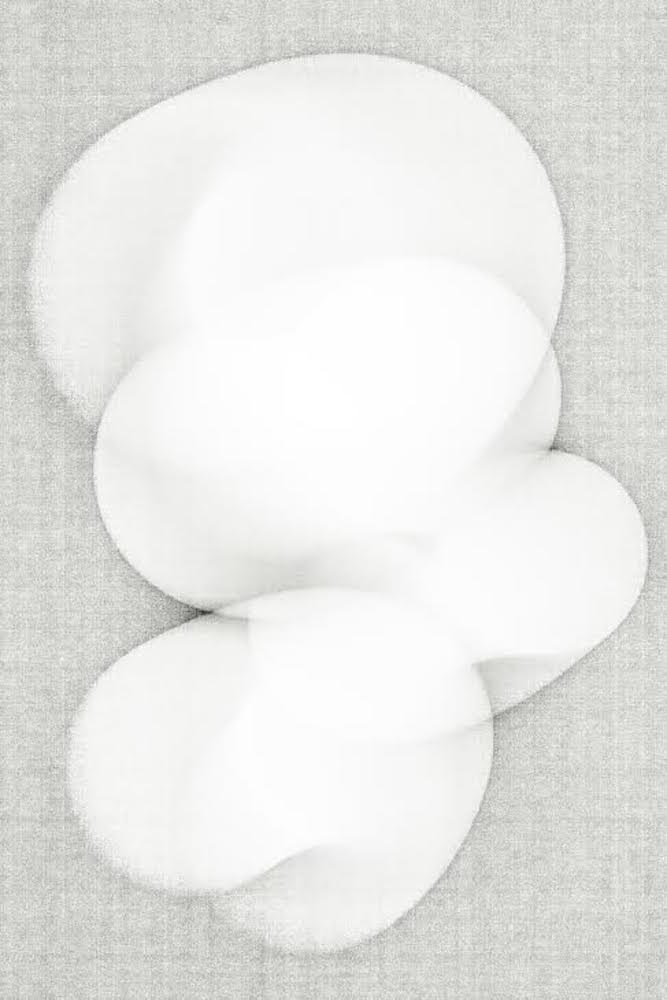 
(NEW YORK, June 2016) Sous Les Etoiles Gallery is pleased to present “big nothing,” a group show curated by British abstract photographer Richard Caldicott featuring the work of photographers Nina Brauhauser, Ellen Carey, Luuk de Haan, Karl Martin Holzhäuser, Gottfried Jäger and Erin O’ Keefe. The exhibition is the first US show since 1990 to feature the work of Holzhäuser alongside German compatriot Jäger, both longtime correspondents and collaborators, and the first-ever exhibition of Ellen Carey’s Zerogram photograms and paper negatives. An opening reception will be held on Thursday, June 16, 6-8pm.

“Titled from a series of works by Luuk de Haan, this exhibition explores the area of alternative abstract photographic practices,” writes Richard Caldicott. Highlighting in turns the creative use of the movement of light, as well as the mathematical lyricism and vast pictorial possibilities of generative and concrete photography, this assembly of photographs is a demonstration of the sensitive relationship between photographer and photographic technique.

Caldicott continues: “Luuk de Haan’s work explores the boundaries between ‘form and formlessness, organic and inorganic, to be or not to be.’ Erin O’Keefe’s Things as They Are series questions the nature of spatial perception using the strategies and knowledge of an architect. The works by Karl Martin Holzhäuser and Gottfried Jäger show the astonishingly rich history of photography as constant experiment, of light as material and the photograph as a concrete and generative object. Reducing photography to new sculptural forms and wall objects, Nina Brauhauser creates ambiguities between 2-dimensional chromogenic prints and 3-dimensional space. Ellen Carey’s unique photograms from 1998-99 again show the rich depth of experimental photography, albeit from a more visceral and process driven perspective. These are all artists that pursue a series of work with intensity of infinite variations and modifications, all with a shared concern of the interplay between colour and perception.” 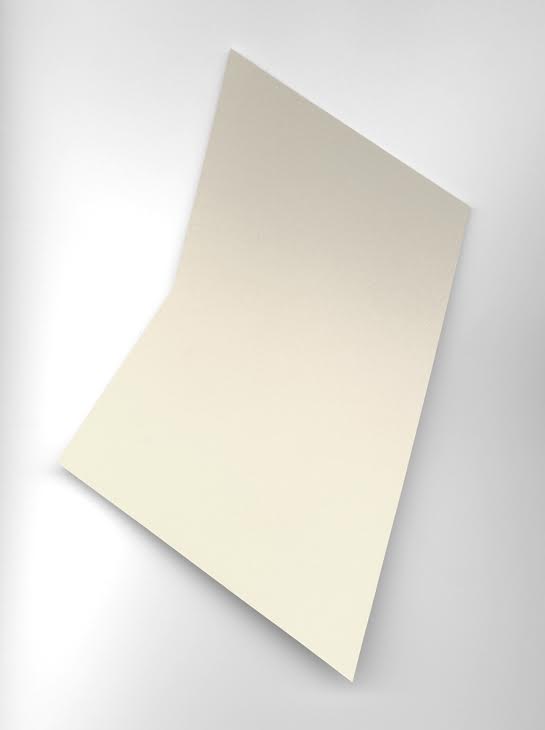 
Nina Brauhauser, b. 1980 in Düsseldorf, studied photography at Folkwang University of the Arts (Essen) and the Royal Academy of Art, The Hague (Netherlands). Her photographs have appeared in numerous gallery and museum exhibitions across Europe, including at Städtisches Museum Kalkar; Museum im Kulturspeicher Würzburg; Galerie Schütte, Essen; FFFZ Kulturforum Düsseldorf; Kunstraum Kreuzberg/Bethanien, Berlin; Galerie Christa Burger, München; and Museum Kunstpalast, Düsseldorf, among several others. In 2013 Brauhauser participated in Bushwich Open Studios, and in 2012 was awarded “Förderpreis Grosse Kunstausstellung NRW.”

Ellen Carey, b. 1952 in New York, is an educator, independent scholar, guest curator, photographer and lens-based artist, whose unique, one-of-a-kind experimental work spans several decades. Carey has worked in a variety of cameras and formats, including Polaroid SX-70 and Polaroid PN film; b/w to color; 35mm, medium and large format. Her work has appeared in seminal exhibitions alongside the work of Julian Schnabel, Cindy Sherman, Nancy Dwyer, and Robert Mapplethorpe, and has been the subject of 53 one-person exhibitions. Her work is in the permanent collections of over twenty photography and art museums, including George Eastman House, Rochester; Fogg Museum at Harvard University, Cambridge; Los Angeles County Museum of Art; Metropolitan Museum of Art and Whitney Museum of American Art, NYC; Yale University Art Gallery, New Haven; and most recently, Centre Georges Pompidou, Paris. “Self in Polaroid,” Be-hold’s current exhibition in Yonkers, NY, features for the first time Carey’s Stopping Down polaroid self portraits.