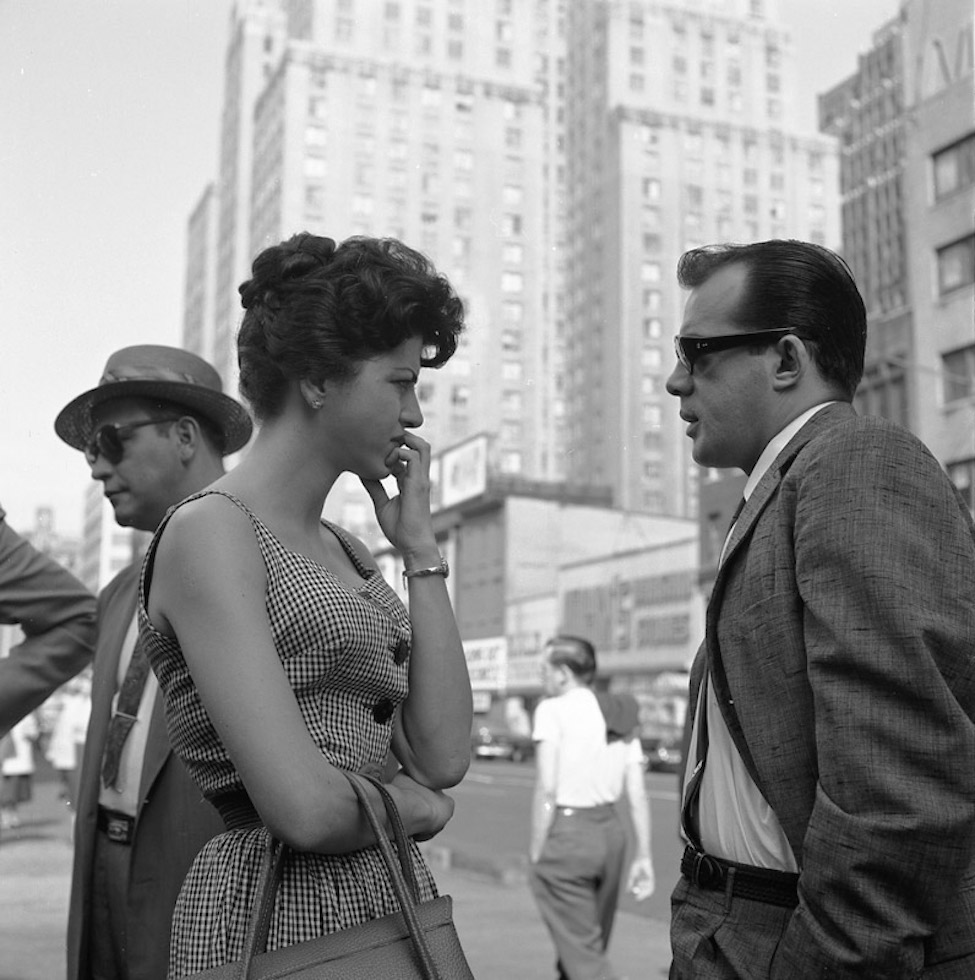 Stephen Bulger Gallery is proud to present our third exhibition of photographs by Vivian Maier (1926 - 2009). This exhibition features a selection of images captured in the 1950’s through to the mid-1970’s, a number of which have never been previously seen.

Vivian Maier’s work caught the photography community by surprise, and her story has captured the imagination of people around the world. Unseen during her lifetime, the subsequent discovery of her negatives and dissemination of the photographs have fostered layers of intrigue and have jeopardized the simple enjoyment of her practice. This is our first exhibition since purchasing approximately 15,000 of her black and white negatives from Jeffrey Goldstein in December of 2014, and it strives to display some of her accomplishments without the benefit of knowing her intentions. 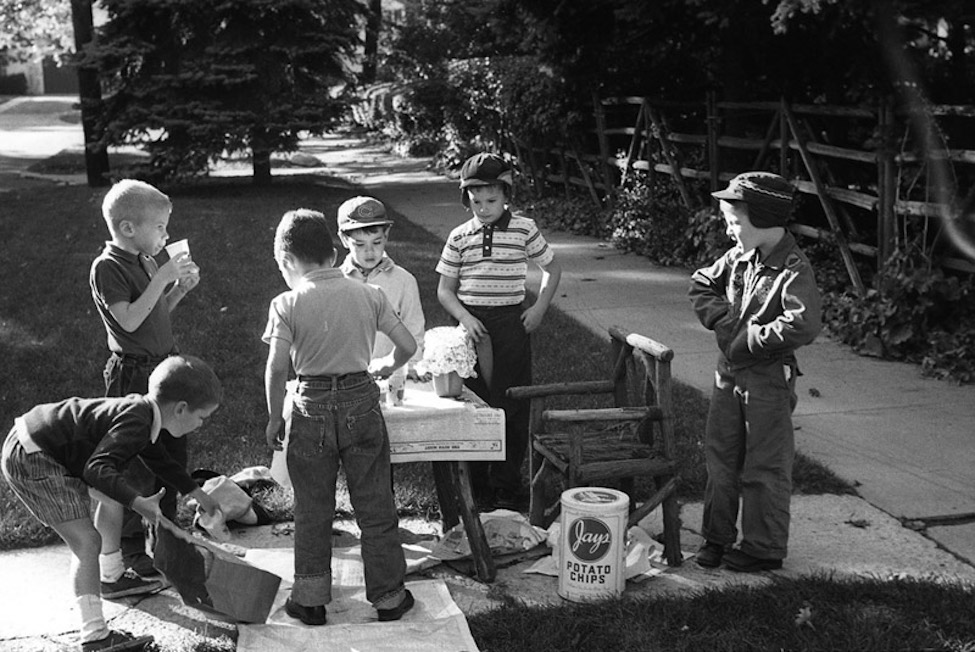 
Vivian Maier was born in New York City and lived many years in France’s Champsaur Valley, where several generations of her maternal family had lived. As a young woman she became enamoured with photography and would often shoot a full roll of film or more in a day, a habit that she seemingly continued throughout her life. In the early 1950’s she returned to New York and later moved to the North Shore of Chicago where she lived until her death in 2009. Maier’s storage lockers held the accumulation of her passion: negatives, prints, camera equipment, and undeveloped film, which would eventually amount to approximately 150,000 unique images. In 2007, Maier ceased payments on five storage lockers, and the contents were sold at auction to Roger Gunderson, a Chicago auctioneer. The items salvaged were subsequently sold at his auction company over a period of several weeks. A number of bidders purchased parts of the collection and Chicago art collector Jeffrey Goldstein acquired his portion from two of the original buyers. Goldstein’s collection of about 20,000 negatives, prints, slides, and films, is the source of our collection.

Vivian Maier was, by all accounts, a private person. While she was rarely without her camera, there is little evidence to suggest that she shared her photographs with others. Over the past seven years, the caretakers of her collection have had the joy of sharing her work with the world in exhibitions throughout North America, Europe, and Asia. The public reaction to her work is unprecedented and her reputation as a photographer continues to grow as her work is exhibited and appreciated.