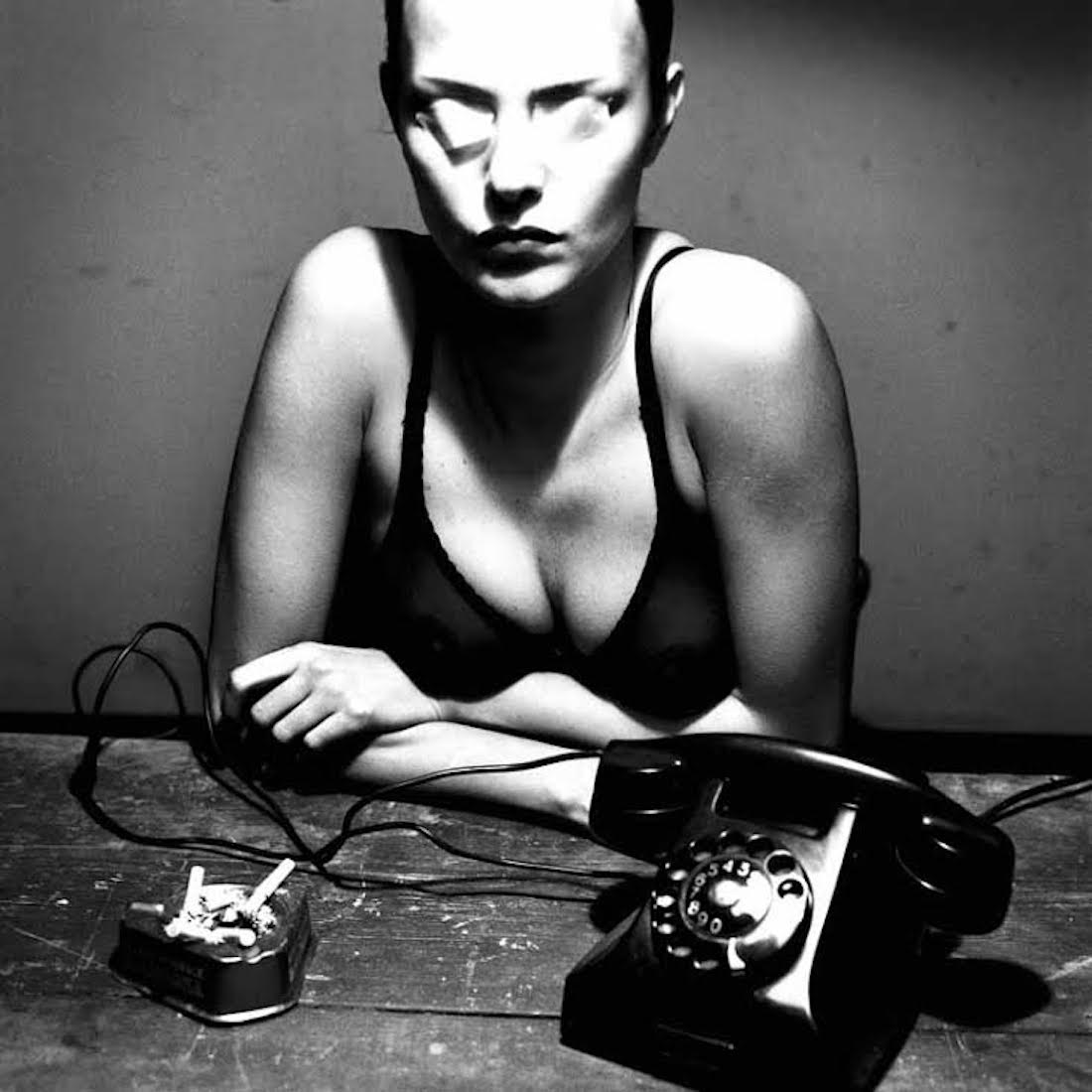 Since 1970, June Newton, widow of the legendary photographer of fashion and nudes, has also worked as a photographer, under the pseudonym Alice Springs. She and Helmut Newton together have frequently exhibited their works together, especially their joint project “US and Them”. In 2010, the first Alice Springs retrospective was hosted at the Helmut Newton Foundation; now, her second retrospective, organized in 2015 by the Maison Européenne de la Photographie (MEP) in Paris, will also be shown in Berlin and accompanied by a book published by TASCHEN. In more than 100 portraits of her fellow photographers – including Richard Avedon, Brassaï, Ralph Gibson, and of course Helmut Newton – as well as other celebrities such as Nicole Kidman, Audrey Hepburn, Christopher Lambert, and Claude Chabrol, Alice Springs succeeds in capturing not only the look of the represented, but also their aura. The wordless dialogue that leads to such extraordinary portraits seems to stem from a kind of spiritual kinship. 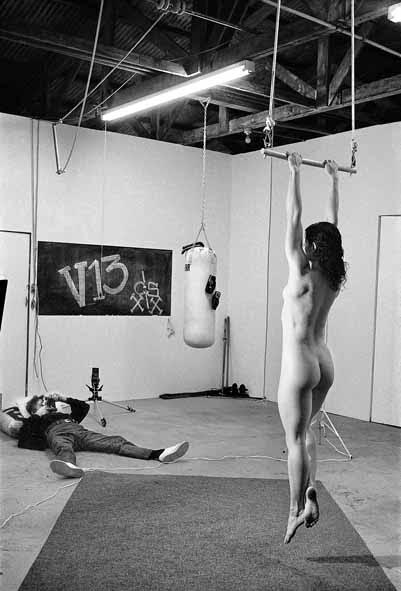 
Intense portraits in both black & white and color are complemented by an expansive series of street photographs shot along Melrose Avenue in Los Angeles, where Alice Springs attentively documented California’s developing punk and hip-hop scenes in the 1980s. Anarchic youth culture, at times characterized by radical hairstyles and shrill body piercings, rejected the notion of capitalist society. Only a few years later, this musically and fashion-based protest movement in California subsided. What remained of it is the artistic inventory now on exhibit, where the punks posed and the photographer directed. The images exude a sense of empathy for their human subjects, and it is the noticeable mixture of rapport and curiosity that continues to make the work of Alice Springs interesting today.

Helmut Newton worked not only for fashion magazines and fashion designers. He also nurtured an interest in offbeat subjects, paparazzi pictures, police photography, and crime stories. In short, for “yellow journalism,” a mix of tabloid press and articles from the “Miscellaneous” section of daily newspapers. The eponymous exhibition “Yellow Press,” which was compiled and first presented by the photographer himself in 2002 at his former gallery in Zürich, is an eclectic mix culled from works realized between 1973 and 2002. It includes several photo series that were never previously published in Newton’s books, for example his series “Self-Appropriation,” a nude series about “Lolita” for Playboy Magazine, and a documentation of court proceedings in Monaco that he shot for Paris Match.

The enigmatic, 18-part black & white series “The Woman on Level 4” is, however, about a young woman that Newton photographed in a small, windowless room. She is nude, at times, or wearing a semi-transparent bra with her eyes covered over, posed holding a gun, or clad in a dark leather jacket. Taken together, the series is a kind of a visual detective story, without a beginning or end. Many of the motifs we encounter here would not customarily be associated with Helmut Newton, allowing them all the more to enrich the general image we have of Newton and his work. Because these images comprise the last series that was selected by the photographer himself, “Yellow Press” is tantamount to a kind of legacy. Newton’s short promotional film for the Italian zipper manufacturer Lanfranchi from the 1980s can also be seen, along with Polaroids that Newton took of this film being shown on a monitor, as a form of appropriating his own work. Together, the film and the Polaroid images paraphrase a sadomasochistic fantasy. 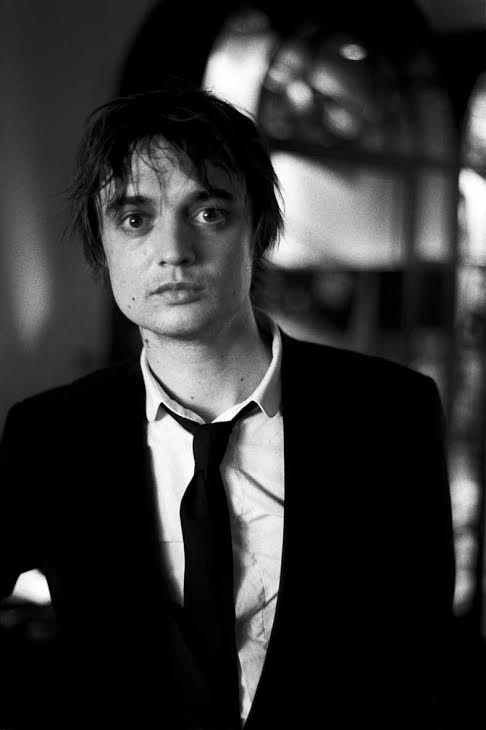 
Once again, Helmut Newton’s wish to invite a photographer to exhibit in “June’s Room” will be posthumously fulfilled: Amsterdam-based photographer Mart Engelen will show more than 20 black & white portraits from the contemporary cultural scene, inspired in part by French film noir and including the likes of writer Michel Houellebecq, visual artists Gilbert & George and Julian Schnabel, musician John Waters, and actor Willem Dafoe. Engelen came to photography in his early twenties; ten years later he launched his career as a freelance photographer with a series of commissioned works for Philips and Canon, as well as for magazines such as “Esquire” and “Vanity Fair”. Since 2009 he has published the exclusive photography magazine #59, which includes many of his own photos in each issue – an interesting link to Helmut Newton, who likewise published the large format magazine “Helmut Newton’s lllustrated” from 1985 to 1995. Engelen has taken his photographs of the beautiful and rich in their own apartments or studios, at the Venice film festival, and at art openings. The photographic situations are thus quite different from official portrait sittings: the approach is usually quick and spontaneous – and in this respect similar to that of Alice Springs. And even though the composition could be described as traditional or classic, there is something special that stands out in Engelen’s visual depiction of his subjects, something that the experienced recipient can feel, but not always express in words.