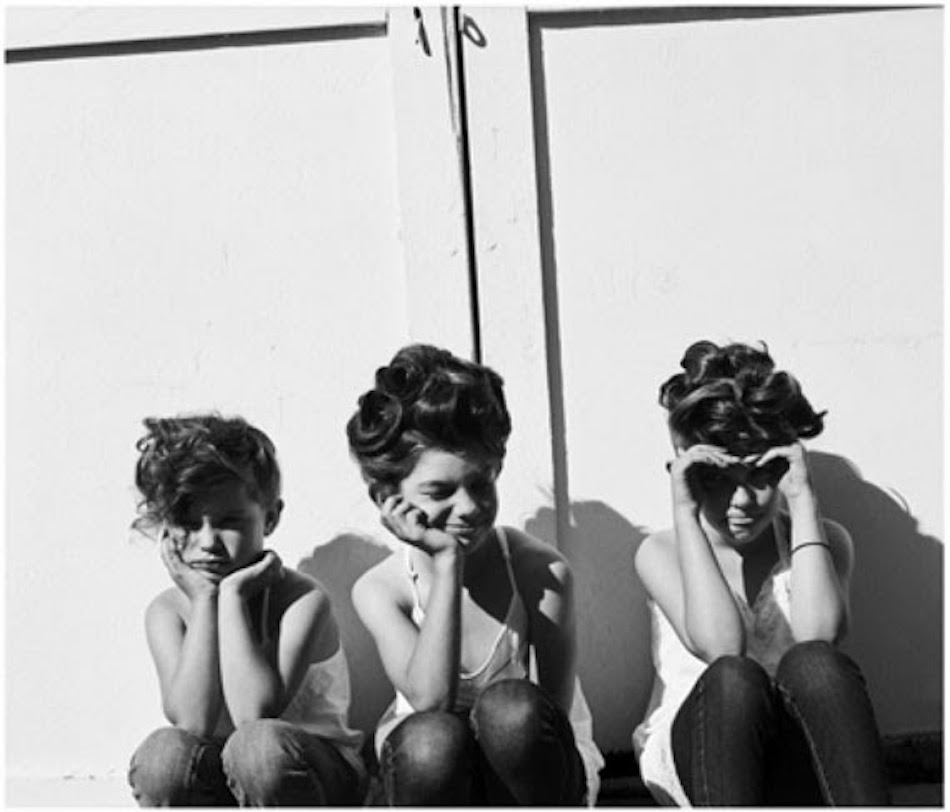 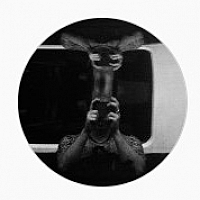 Foam is pleased to present the first international exhibition of Jack Davison (1990, United Kingdom). The twenty-five-year-old studied English literature and is an autodidact photographer. His work shows a passion for the discipline’s history, and in it we can see Davison revisiting a diverse range of genres, styles, and techniques spanning from avant-garde experiment to objective documentary, and from 20th-century portraiture to conceptual study. Yet his practice is very contemporary as well, and visibly rooted in the borrowing practices of Internet communities such as Flickr, which laid the basis for today’s social media culture.

Born and raised in Essex, in rural England, Jack Davison subsequently moved to Conventry in the West Midlands, where he studied English literature at Warwick University. As a photographer, he is self-taught. Since the age of fifteen, Davison has always taken his camera with him, constantly photographing his family and friends, strangers, and surroundings. ‘I lived in the countryside and my main access to seeing pictures was via the Internet. So it would be a case of me stumbling into people’s work and collecting things that I saw that struck a chord with me.’ 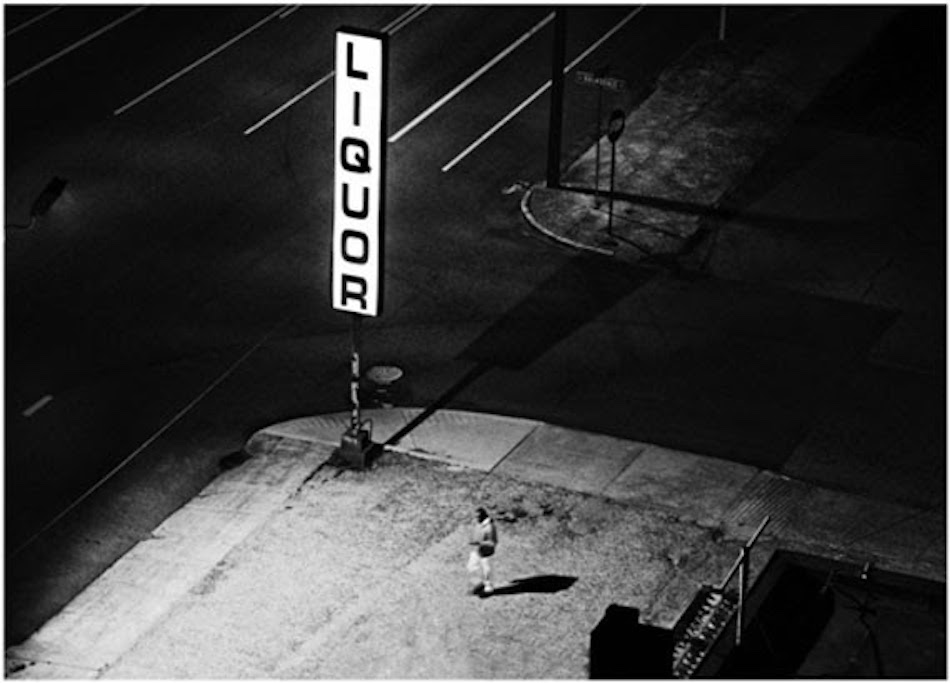 
From an early age, Davison valued literature and art. His work shows a diverse range of inspirations that he derived from the historical canon of photography—from Salvador Dali and August Sander, the Flickr community and the Internet in general, to Mark Michaelson’s infamous book, Least Wanted: A Century of American Mugshots, and classics like Richard Avedon, Ernst Hass, Saul Leiter, Irving Penn, and Edward Weston. Indeed, the images made by these famous names are remarkably present in our everyday lives, and therefore they all somehow also shape our perspective on reality.

It is significant to Davison’s practice that he did not receive formal education in photography. This allowed him the time and space to take pictures without the pressures, rules, and stigma that can come with studying art. His work is full of investigation and play, as he jumps between different cameras and mediums, styles and genres. Simultaneously, there is a distinct archival feel to Davison’s photographs. He started a collection of found photographs while traveling through the United States. ‘There is something really moving, exciting, and beautiful about pictures that families have discarded which stand out in piles of paper and draw themselves to you,’ he explains. His own works reveal a similar urge to revisit and recreate a past that is no longer existent. 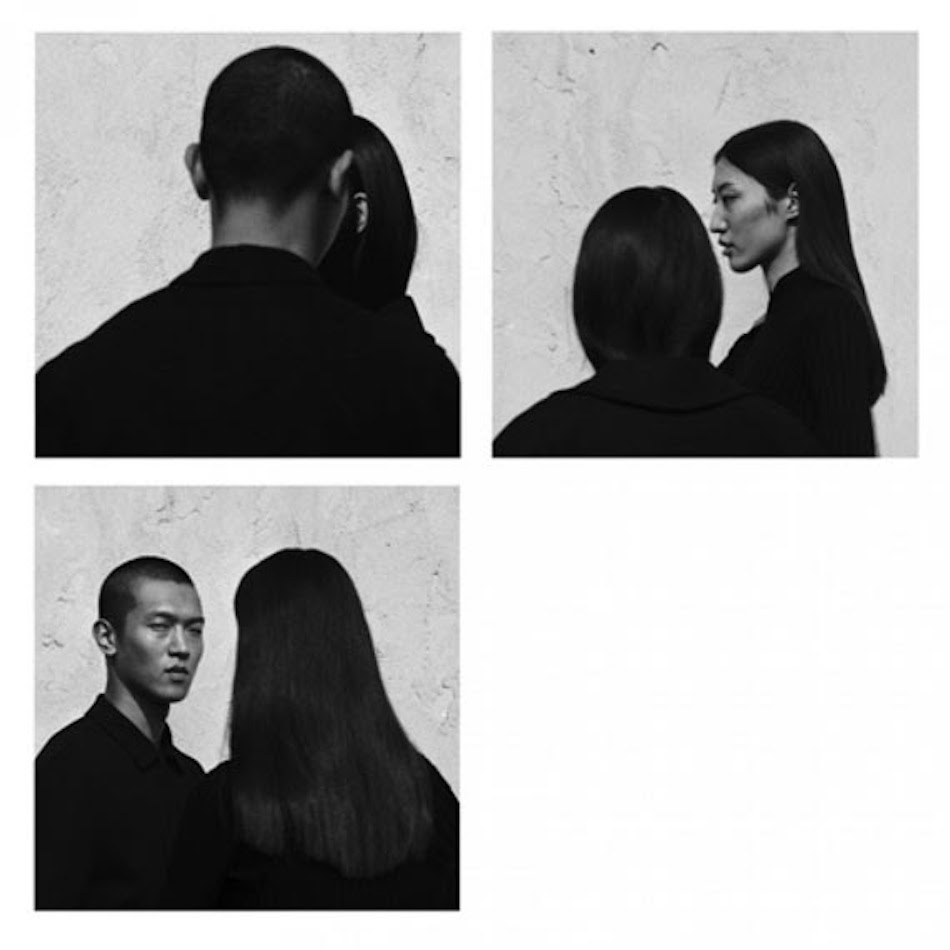 
As Foam has previously shown the work of many of the icons that inspired him, Davison’s is moving back and forth between photography’s past and present is an intriguing addition to the context of the photography museum. His oeuvre also has something characteristically ‘now’ to it when brought together in one place. As observers, we recognize the fascination that Instagram and Flickr users have for iconic historical photography. Davison effortlessly employs and appropriates different genres and styles in what seems to be an endless stream of visual consciousness.

This exhibition is made possible thanks to the Gieskes-Strijbis Fund, the Van Bijlevelt Foundation and Kleurgamma.