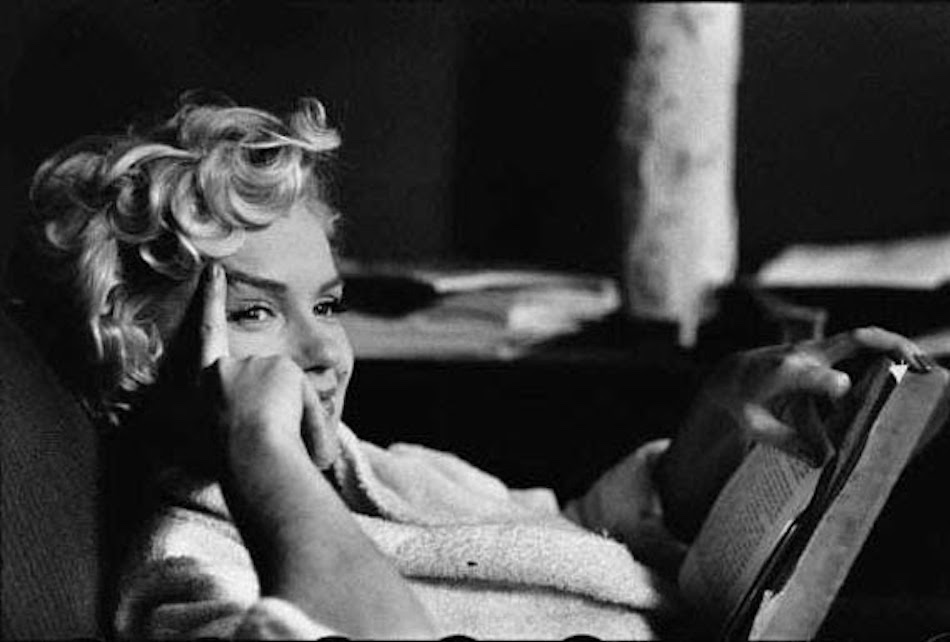 About twenty years ago Elliott Erwitt half retired. He reined in what he calls "assignment photography" - magazine photojournalism, corporate image making, and advertising - to devote his energies full time to what he calls his "hobby", the personal pictures that long time Museum of Modern Art photography department director John Szarkowski called "unmemorable occasions [where] Erwitt has distilled with wit and clarity and grace, the indecisive moment". 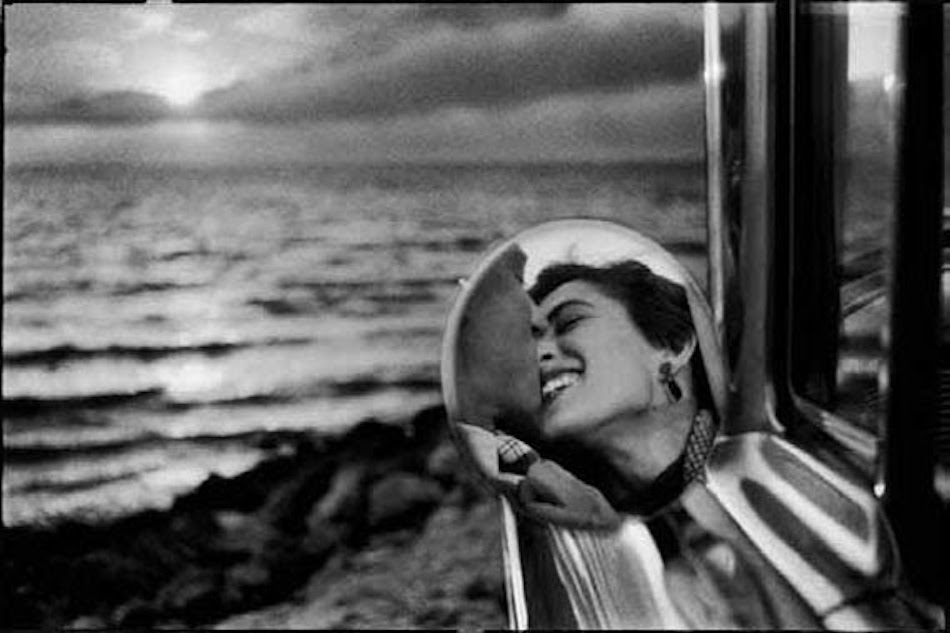 
ln the years since, museum exhibits, gallery shows, and monographs have secured his place as one of the most important photographic artists of the age. These hobby photos, however, always made in black and white, have obscured a body of work, largely in color, that was the output of his professional life and has, until now, been in an archive waiting for Erwitt to get around to producing the book "Kolor". He calls it Kolor, a subtle tribute to George Eastman who liked words with the letter K because he thought people remembered them better and whose photography empire, Kodak, has itself become a forgotten archive because of digital technology. 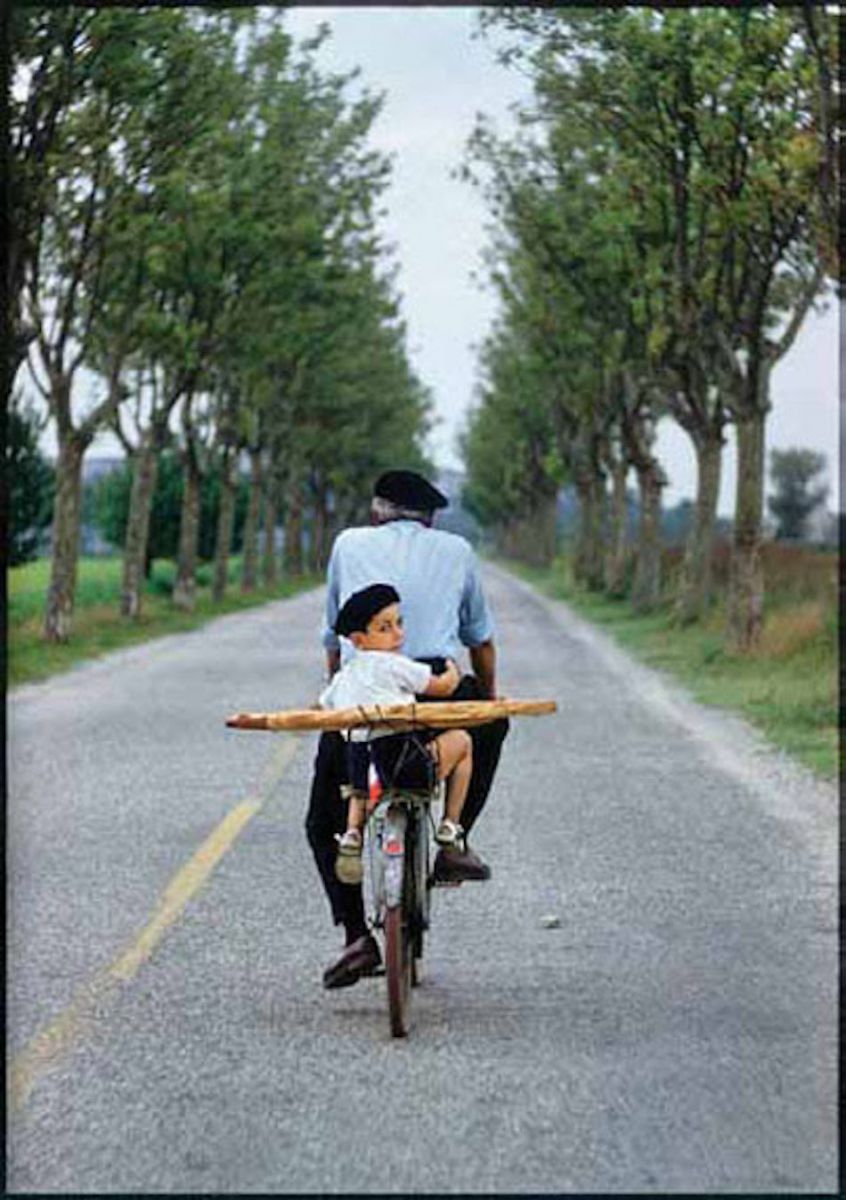 
Although color is the currency of commercial photography, Erwitt will deny that his choice of black and white for his fine art work had anything to do with market considerations. "Color" he says, is descriptive. "Black and white is interpretive". The black and white vs. color argument is not something Erwitt wrestles with. "If you are using the same tools, there is no reason that the quality of the work should suffer", he says. (Text by Sean Callahan)