Under Fire: Great Photographers and Writers In Vietnam 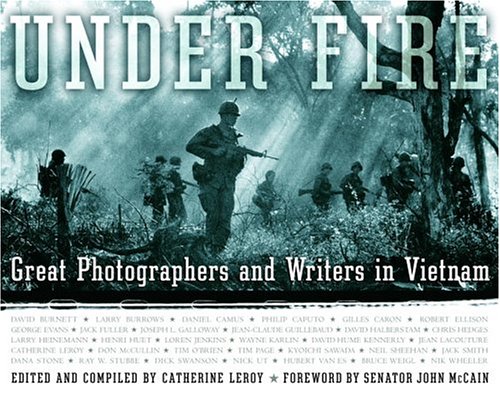 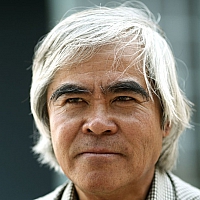 One of the few positive legacies of the war in Vietnam is that it spawned a notable and highly accomplished group of American novelists, journalists and photographers, many of them veterans of that divisive conflict. Leroy, one of the most accomplished of Vietnam War photographers, pairs poignant, insightful, brief essays with groupings of evocative war photos. All are from the cream of the crop: writers include Tim O'Brien, Philip Caputo, Wayne Karlin and Neil Sheehan; among the photojournalists are Larry Burrows, Tim Page, Henri Huet, Nick Ut, Dana Stone and Dick Swenson. The result is a powerful visual and verbal record of the war, most often on the ground from the American fighting man's point of view. Many of the essays appeared with individual photos in a series of articles that appeared in recent years in the VVA Veteran, the newspaper published by Vietnam Veterans of America. "What the series of photographs reveals [about American soldiers] is a great and contradictory truth about war," Karlin observes. "It's obscene and it's noble. Its obscenity grows from their nobility, from the waste of so many who would and did give so much." (Apr. 26) Copyright © Reed Business Information, a division of Reed Elsevier Inc. All rights reserved.