Exhibition : « The Age of Innocence » by Rutger ten Broeke 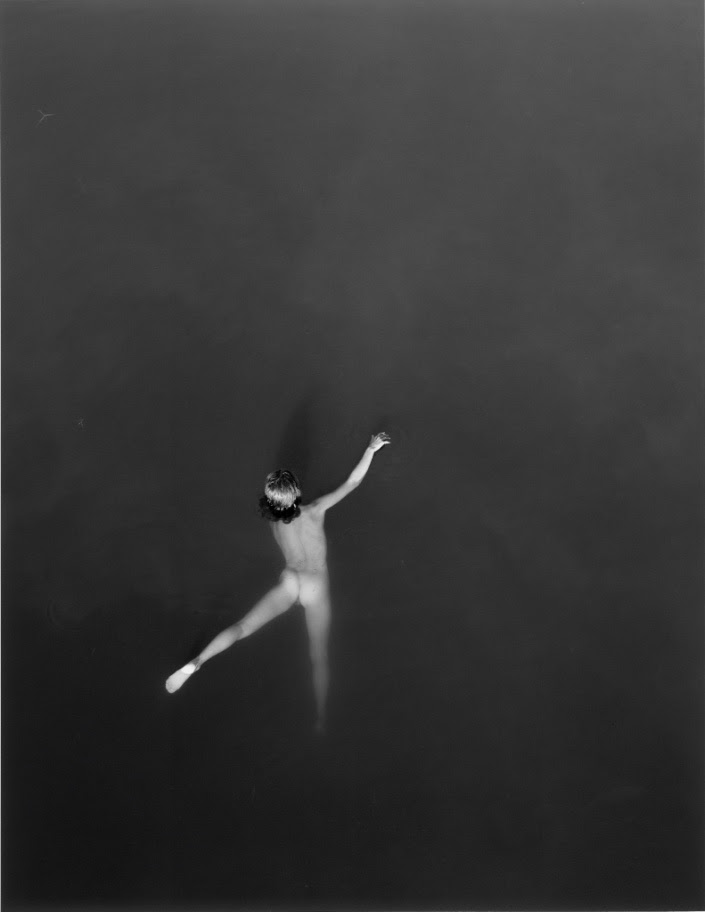 Kahmann Gallery is proud to present the solo exhibition The Age of Innocence of Rutger ten Broeke (1944). In this exhibition highlights from the almost fifty year long career of Ten Broeke will be combined with his latest works. 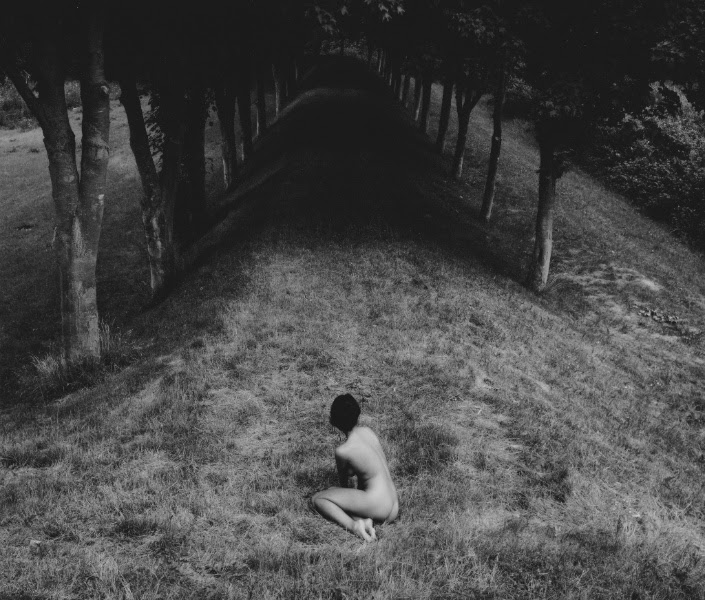 
Ten Broeke is a key figure for the development of photography in the Netherlands, both artistically and commercially. While he was still studying at the renowned Rietveld Academy in Amsterdam, he started his own company RTB Photography. In 1984 he organised the Photography Biennial in Enschede, the first of its kind in the Netherlands. He worked for various fashion pulbications and started the gallery F32 in 1985, one of the first Dutch galleries to specialise in photography. Ten Broeke also teached for many years at the AKI (Academy for Arts and Industry) in Enschede, where he trained multiple generations of photographers. His home in Baarlo was and is a unique place for photography and photographers.
Here Ten Broeke welcomes extraordinary figures from the field and explores the artistic side of the medium, but also tutors in developing and printing techniques in the dark room.

en Broeke is internationally renowned for his classic black and white nude images. His fascination for the female form surrounded by nature and the emotional connection between the two is a central theme in his work. He creates timeless and harmonious images, compositionally perfect. His aesthetic concept is to combine beauty and purity with great technical skills. Ten Broeke finds his inspiration with the grand old masters of photography history, with a special emphasis on the ‘straight photography’ of Edward Weston. Despite his many years working the craft, Ten Broeke still works in abundance, focusing completely on autonomous art photography. In The Age of Innocence, highlights from his oeuvre are combined with his latest works; what all the works have in common, is a sense of freedom, beauty and purity, as if the women in the images are residing in paradise itself. 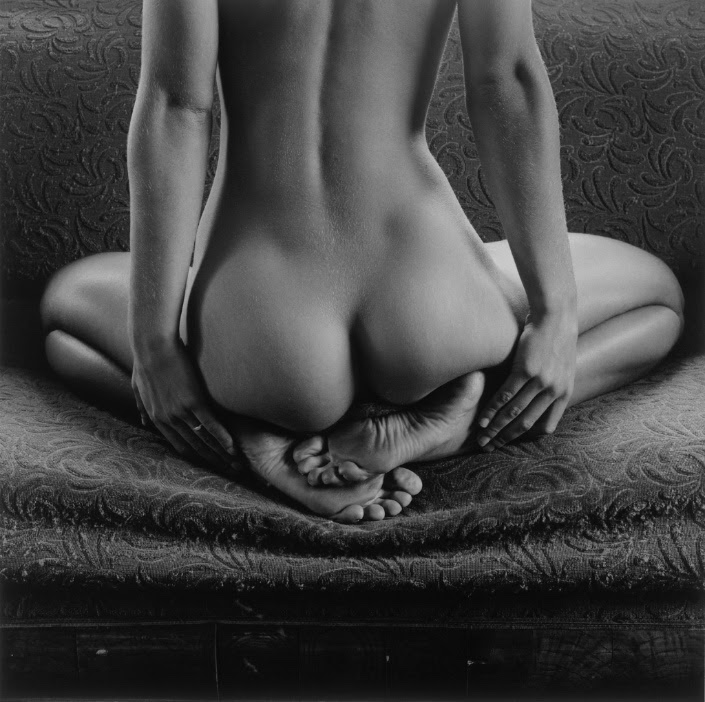 Ten Broeke’s work has been included in many collections at home and abroad, in both private and museum collections, such as The Art Institute of Chicago, the Rijksmuseum Amsterdam and the Stedelijk Museum Amsterdam. Most recently, a large part of his collection has been added to the Nederlands Fotomuseum in Rotterdam.