Exhibition : « Made in Heaven » by Bob Carlos Clarke 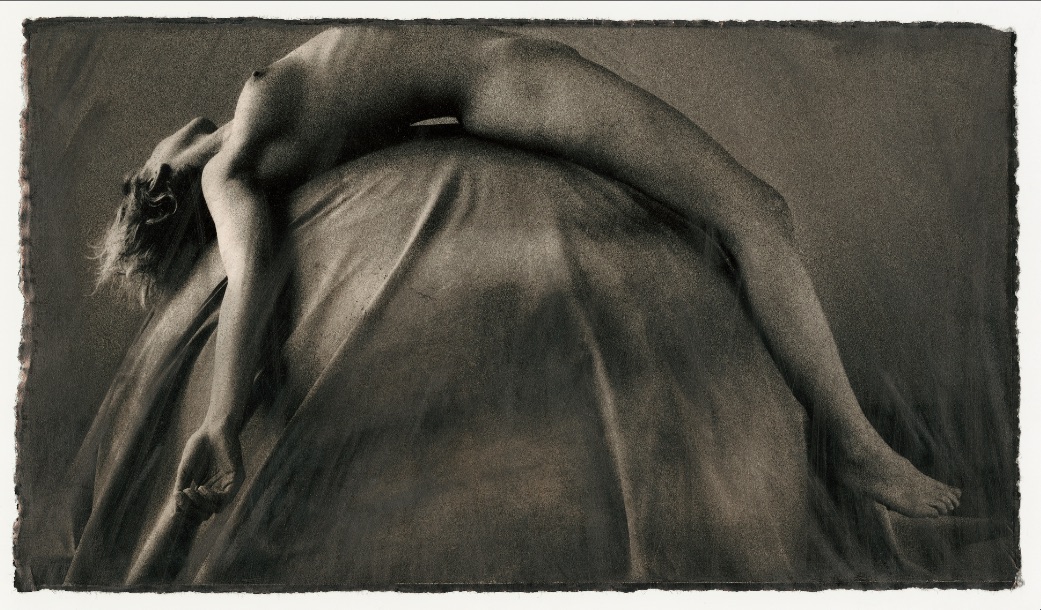 "One of the great photographic image-makers of the last few decades"
Terence Pepper, Curator of Photographs, National Portrait Gallery

Made In Heaven marks the 10th anniversary since the untimely death of the legendary photographer Bob Carlos Clarke. It includes highlights from his long career including images from his seminal books The Dark Summer, Shooting Sex and White Heat, pictures from his still-life series Styx and from his last ever series Love-Dolls Never Die, plus some special 'one-off' photographs from the archives. 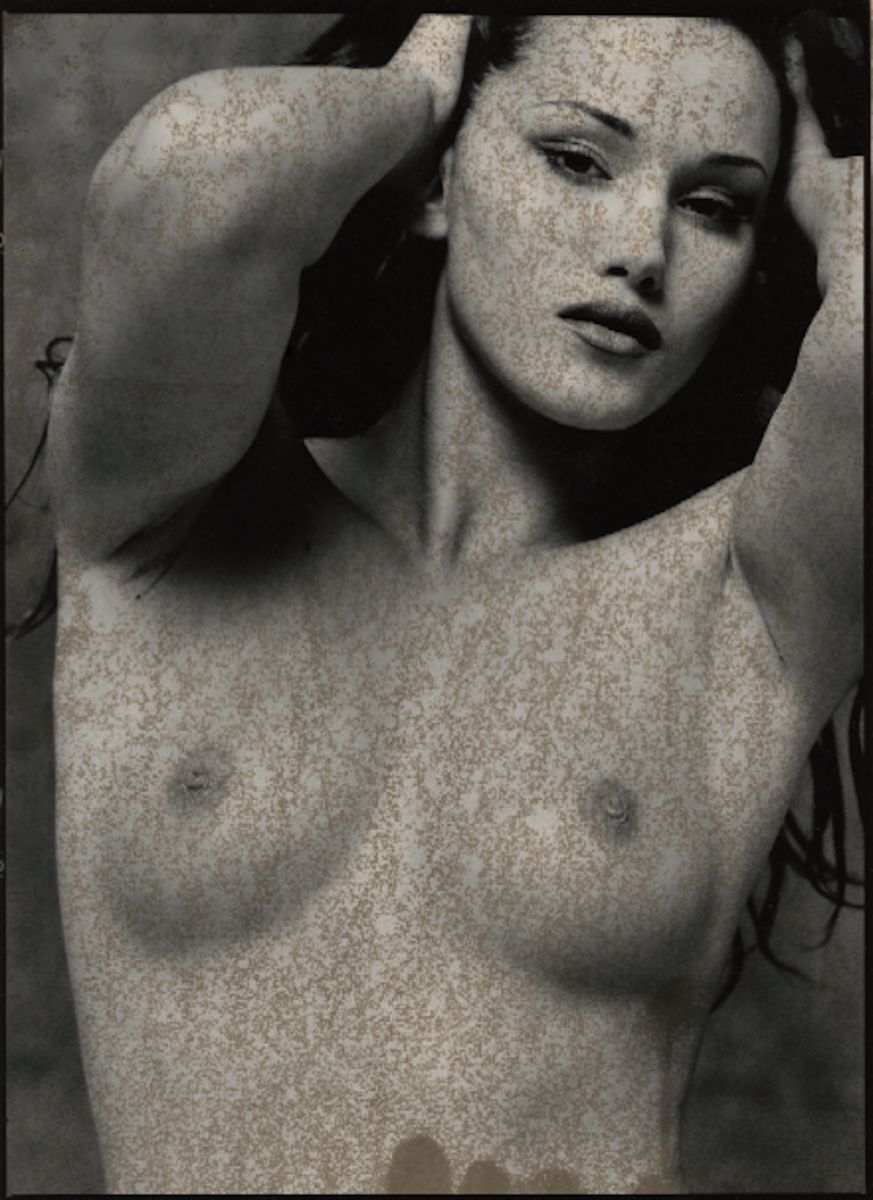 © The Estate of Bob Carlos Clarke


Bob Carlos Clarke was born in Cork, Ireland in 1950, and came to England in 1964 to study art and design at The West Sussex College of Art where he developed an interest in photography. He then went on to The London College of Printing, before completing his degree at the Royal College of Art in 1975.

He worked in almost every sphere of photography, winning numerous awards for his high-profile advertising campaigns, recognition for his photojournalism and portraits of celebrities, and international acclaim from collectors of fine art prints. 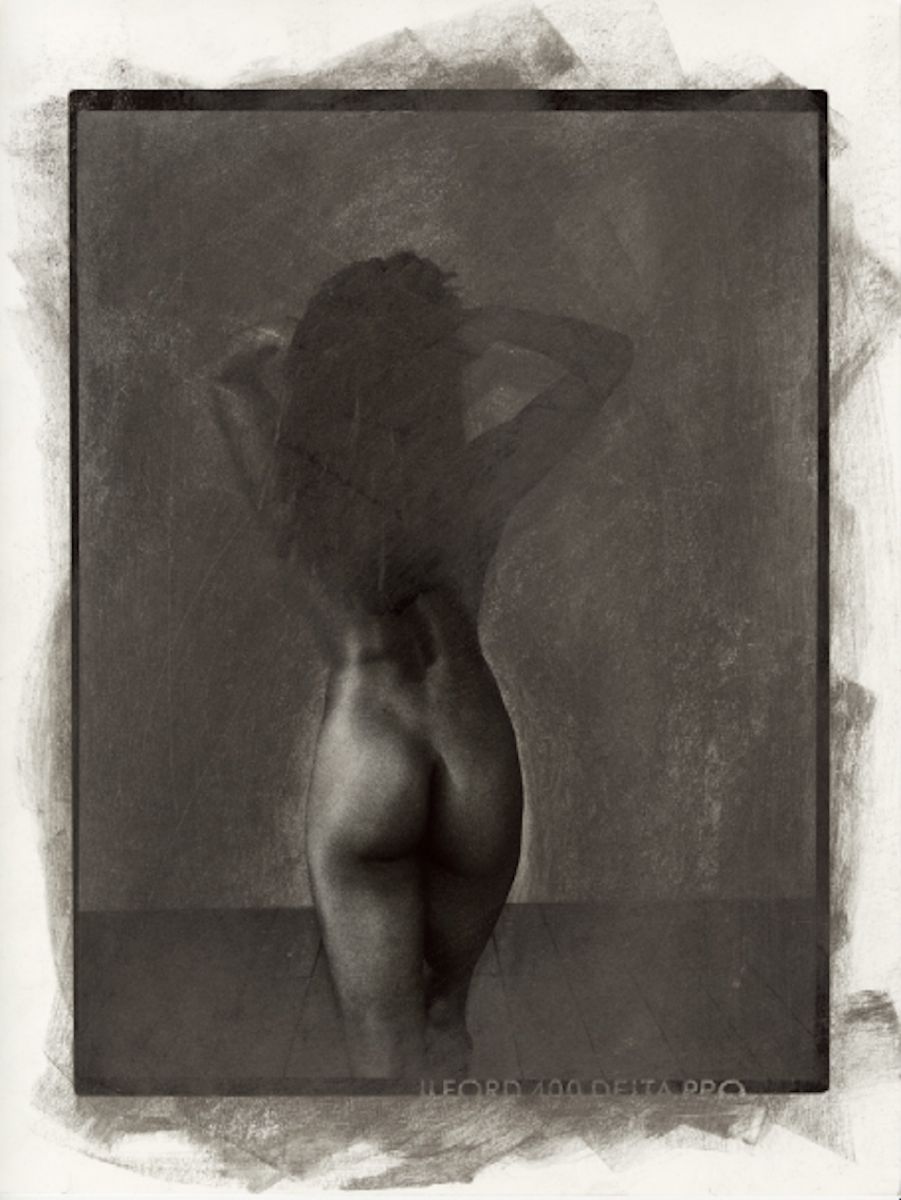 © The Estate of Bob Carlos Clarke

He died in 2006. His works are now highly collectable and have been acquired by national art galleries including the National Portrait Gallery, National Media Museum for the National Photography Collection, and the Rock and Roll Hall of Fame Museum.