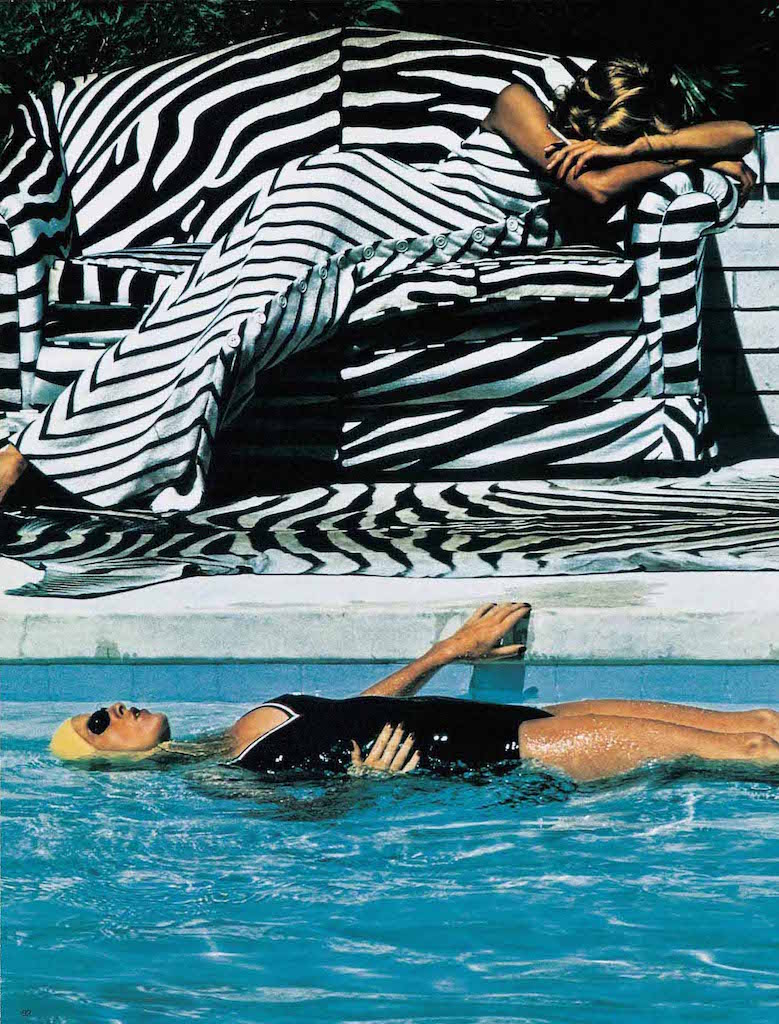 This exhibition offers viewers a new perspective on many of Helmut Newton's iconic photographs. Spanning more than four decades, the images are presented as facsimiles of the original magazine pages in which they were published between 1956 and 1998. During this considerable period of time, Newton was regularly commissioned by publishers and editors from renowned magazines around the world to share his version and vision of contemporary fashion. This continuity remained an exception in the otherwise fleeting fashion business. Photographs that would later become famous were first published in the context of fashion editorials for the likes of Vogue, Elle, Queen, and Stern. In 1998, Newton brought together many of these images in his book Pages from the Glossies, published by Scalo in Zurich. Long out of print, the book will be reissued this fall by Taschen Books. 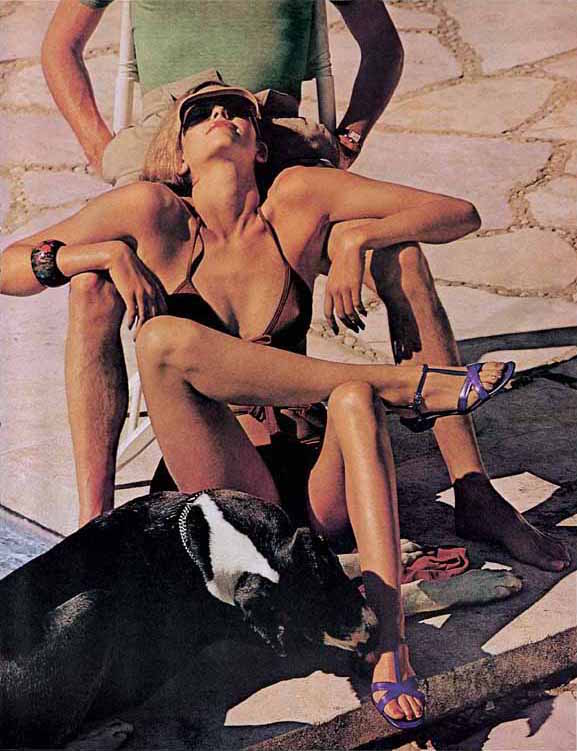 
For the first time, the Helmut Newton Foundation will present enlargements of the single- and double-paged images in Pages from the Glossies. They include the original headlines, page numbers, commentary, and captions from the magazines they originally appeared in. This Berlin exhibition remains true to its source, showcasing more than 230 magazine pages and nearly 500 individual pictures.

The reprints of Newton's fashion shots are chronologically arranged throughout the exhibition spaces. Visitors will recognize not only the changes in the photographer's visual language over time, but also the shifting role of women in western society since the 1950s. Depicting women in ways that were sometimes radical yet always elegant, Helmut Newton was often a step ahead of the zeitgeist, and influenced it over the decades. 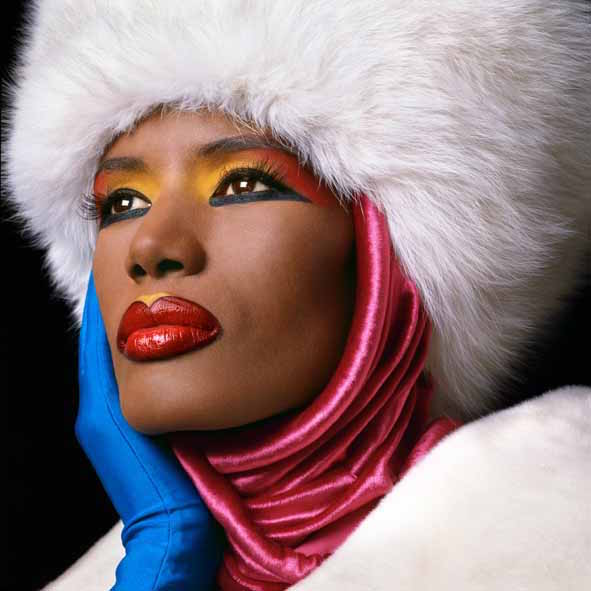 
This comprehensive exhibition of Newton's work will again be accompanied by the work of another photographer; Newton expressed his wish for this curatorial approach upon establishing his foundation. American photographer Greg Gorman returns as a guest; in 2013, his black-and-white male nudes in June's Room complemented Helmut Newton's “Big Nudes" in the main exhibition space. For this exhibition, June's Room will feature 25 color portraits made by Gorman of prominent musicians, visual artists, and actors, mostly hailing from the United States, including David Bowie, Grace Jones, Andy Warhol, and Julianne Moore.

The exhibition Color Works presents Gorman's color photography for the first time in Germany. Here, we encounter representatives of a global music, art, and film business. In his portraits, Gorman both reflects and critiques the gradually fading myth of Hollywood. The images, many of which were produced on commission for magazines, are individual and formally diverse. Gorman's unique photographic style fuses with his client's wishes and the impulses of his portrayed subjects in a remarkable mélange. 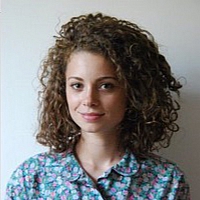