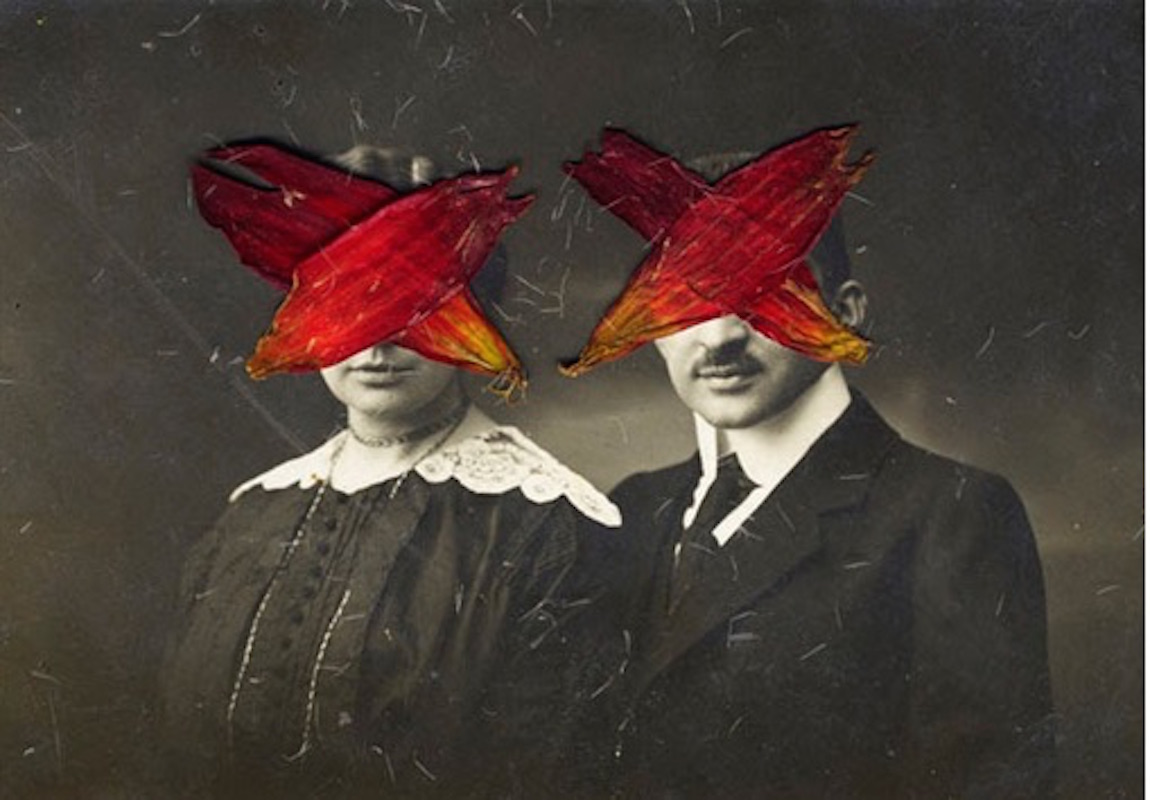 “Experiences of Brownian motion” focuses on the generation of young Russian artists who are successfully presented in the world of international contemporary photography. With their works they form such a space of photography in Russia, where images become a force field open for experiments and a new kind of aesthetic experience. The exhibition features more than 200 works by 12 photographers from St Petersburg, Moscow, and Chelyabinsk.

The artists turn out to be on the intersection of two environments, the outer reality and photographic practice. This organic artistic process acts as a universal diffusion – blending its components and generating a new substance, impulse or reaction. The projects presented in the exhibition reveal a diversity of photographic approaches, where on the one hand, the image broadens its usual boundaries, performing on the territory of its installation, objects, science, digital space and technology of photography; on the other hand, it raises the problematics of subject formation, human emotional experience in its accomplishment, perspectives, directions.

Brownian small particles execute forward movement under chaotic external impacts, following a complicated and unpredictable track independently from one another. This path resembles rather a fine tremor, nervous jerks, however, dynamic and processual in its continuous accomplishment. Thus, unsteadiness turns into an advantage. Perhaps, this is the model for the most proliferate and creative life trajectory. Probably, this is the privilege that nowadays belongs to photography – a practice that freezes and unravels reality, and a flowing, pliant and leaking medium that saturates with it every life and art realm. 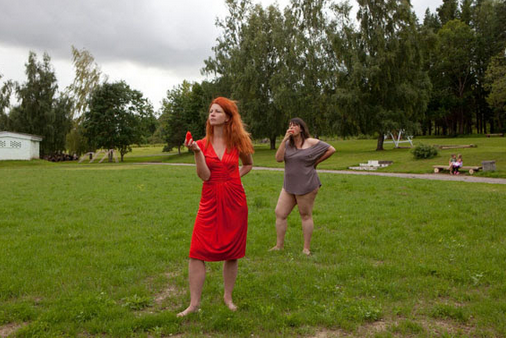 
For the past few years, the artists featured in the exhibition have been representing a new generation of Russian photographers in the international photography scene by means of various projects and formats. Jana Romanova and Julia Borissova have been persistently producing their work in the format of an artist book. Their books appeared in shortlists and exhibitions of prestigious book awards such as Dummy Award Kassel and The Photobook Fest 2014 in Paris. Jana Romanova’s projects Waiting, W, Shvilishvili were featured at festivals and museums in Germany, the USA, Portugal, Argentina, the Netherlands, Finland and other countries.

In 2015 Julia Borissova was named a final winner of Belfast Photo Festival (Ireland) and The FotoFilmic Traveling Competition in New York. As part of group exhibitions her works were shown at the Athens Photo Festival and at galleries in Italy.

After being published in 2014 with the support of Gomma Photography Grant, in spring and summer that year Ksenia Yurkova’s series was shown at several European festivals, including The Athens Fotofestival (Greece) and Lodz Fotofestival (Poland) amongst others. Irina Zadorozhnaia, Alexander Sedelnikov and Yury Gudkov’s projects, which will be presented in Moscow, in book format were shortlisted for the Unseen Photobook Award 2015, this year encompassing 28 books from around the world. The contest is organized by the Foam Photography Museum as part of the Unseen Photo Fair & Festival in Amsterdam.

Anastasia Bogomolova’s solo shows were held in Moscow and as part of a group exhibition her works were shown at Photobiennale 2014 at the Moscow Museum of Modern Art. Yulia Spiridonova’s solo exhibition was held at Osnova gallery at Vinzavod. For the first time, these projects will be presented together in an exhibition show at The Lumiere Brothers Center for Photography in Moscow.