HA Schult : The nature paint itself 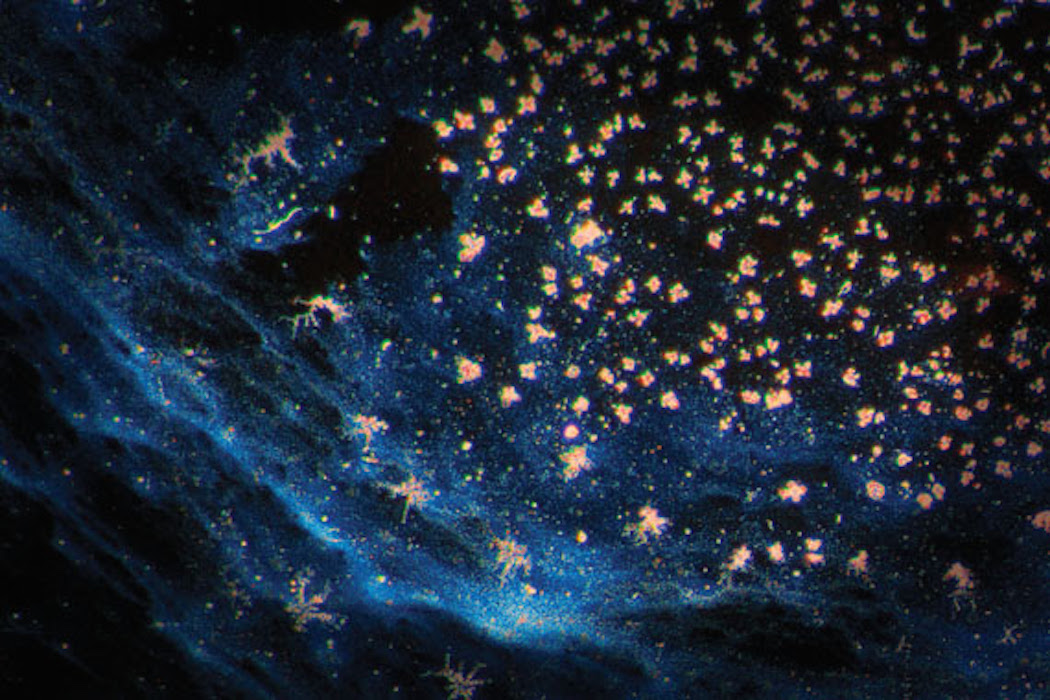 In 1968 HA Schult invented "Biokinetics" and presented it in the art context for the first in 1969, with his exhibition "Biokinetic situations" in the Schloss Morsbroich Museum in Leverkusen. Harald Szeemann showed the "Biokinetic laboratory" by HA Schult during his legendary documenta 5 in 1972. Ever since it belongs to art history.

For the first time worldwide, the Galerie Clairefontaine presents an exclusive selection of twenty-five "Aqua Pictures", which the artist extracted from puddles, rivers and lakes in Europe, Russia and Asia, during its Action Blue-drive from Paris to Almaty in Kazakhstan in June and August 2015. 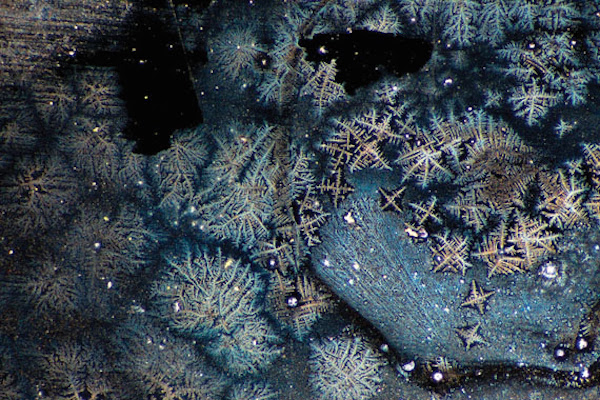 
During his overnight stays, HA Schult created artworks of ecstatic beauty from the distilled microscopic images. His photographs recall the Dripping pictures by Jackson Pollock, the informal works by WOLS, or the mescaline mirages by Henri Michaux.