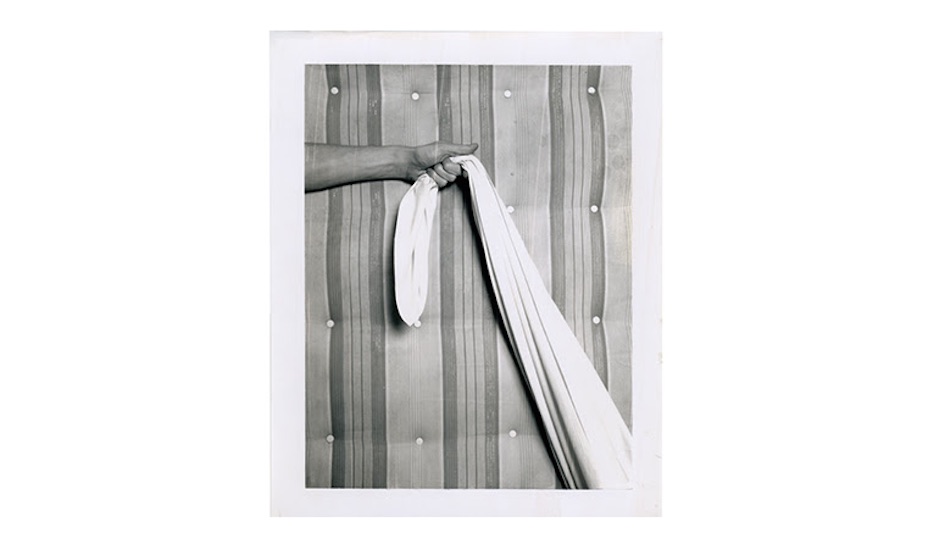 Sean Kelly is delighted to present Unique, an exhi- bition of carefully selected Polaroid photographs taken between 1970 and 1975 by legendary American photographer Robert Mapplethorpe. The exhibition includes over twenty-five examples of Mapplethorpe's early use of instant photography. An opening reception will take place on Friday, November 6, from 6:00 to 8:00pm.

Featuring self-portraits, figure studies, still lifes, and portraits of his lov- ers and friends, Unique offers a glimpseat Mapplethorpe's formative throughout his career. Marked by a spontaneity and creative curiosity, these intimate photographs offer an illuminating contrast to the carefully crafted and controlled studio images for which the artist subsequently became known.

Mapplethorpe once said, photography “was the perfect medium, or so it seemed, for the ‘70s and ‘80s, when everything was fast. If I were to make something that took two weeks to
do, I’d lose my enthusiasm. It would become an act of labor and the love would be gone.” The Polaroid process was particularly appealing to Mapplethorpe for its immediacy and accessibility, providing him with the freedom to experiment and test the limits of picture making.

Robert Mapplethorpe was born in 1946 in Floral Park, New York. He earned a BFA from Pratt Institute in Brooklyn; where he produced artwork in a variety of media, mainly collage. The shift to photography as Mapplethorpe’s sole means of expression happened gradually during the mid-1970s. He became known for his portraits of artists, architects, socialites, stars of pornographic films, members of the S&M community and an array of other characters, many of whom were personal friends. During the early 1980s, his photographs shift- ed to emphasize classical formal beauty, concentrating on statuesque male and female nudes, flowers, still lifes and formal portraits. Mapplethorpe died from AIDS on March 9, 1989, in Boston, at 42. Since that time, his work has been the subject of innumerable exhibitions throughout the world, including major museum traveling retrospectives. His vast, provocative, and powerful body of work has established him as one of the most im- portant artists of the twentieth century. Robert Mapplethorpe: Unique was organized in collaboration with The Robert Mapplethorpe Foundation, which the gallery represents.