Jacob A Riis : Revealing New York’s Other Half at The Museum of the City of New York 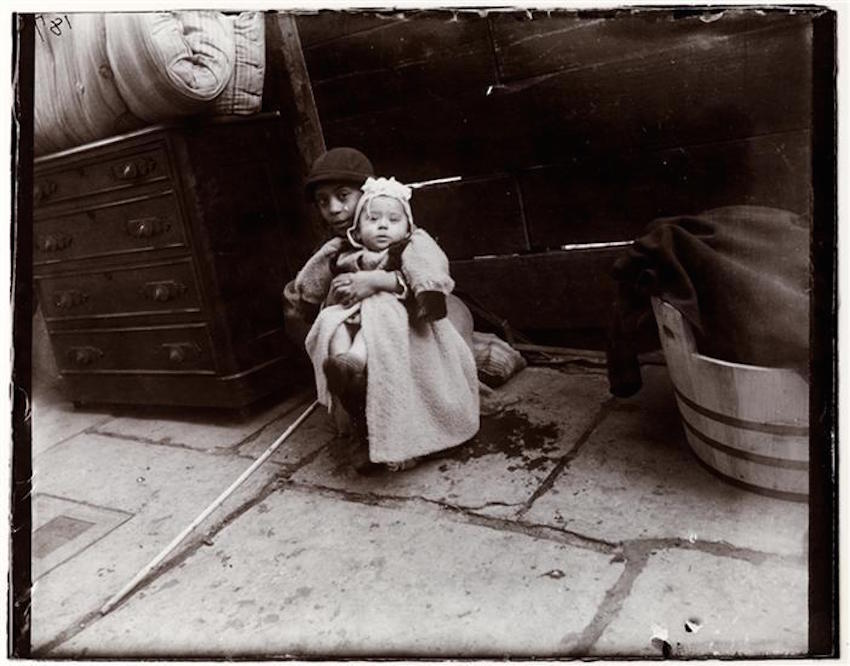 Jacob Riis (1849-1914) was a pioneering newspaper reporter and social reformer in New York at the turn of the 20th century. His then-novel idea of using photographs of the city’s slums to illustrate the plight of impoverished residents established Riis as forerunner of modern photojournalism. Jacob A. Riis: Revealing New York’s Other Half features photographs by Riis and his contemporaries, as well as his handwritten journals and personal correspondence.

This is the first major retrospective of Riis’s photographic work in the U.S. since the City Museum’s seminal 1947 exhibition, The Battle with the Slum, and for the first time unites his photographs and his archive, which belongs to the Library of Congress and the New York Public Library.


The exhibition is curated by Bonnie Yochelson, former Curator of Prints and Photographs at the City Museum, and is co-presented by the Library of Congress. It will travel to Washington, D.C., and to Denmark following its presentation at the City Museum.

Yale University Press, the City Museum, and the Library of Congress also co-published a book on the occasion of the exhibition.