Exhibition: WEEGEE: MURDER IS MY BUSINESS 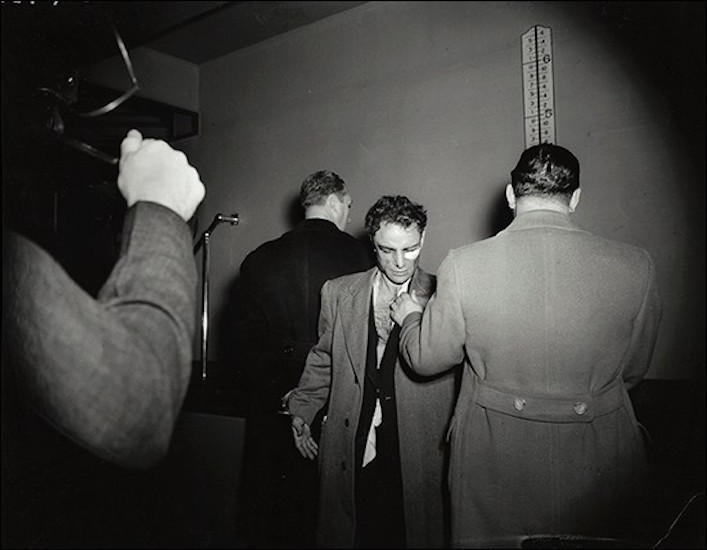 October 14 – December 13, 2015
Organized by Brian Wallis for the International Center of Photography

For an intense decade between 1935 and 1946, Weegee (1899–1968) was one of the most relentlessly inventive figures in American photography. His graphically dramatic and often lurid photographs of New York crimes and news events set the standard for what has become known as tabloid journalism. Weegee: Murder is My Business travels to the Ryerson Image Centre from New York’s International Center of Photography (ICP). This exhibition was made possible with support from the New York City Department of Cultural Affairs, the ICP Exhibitions Committee and The David Berg Foundation. The video content was produced by Documentary Arts in association with Octothorp Studio.