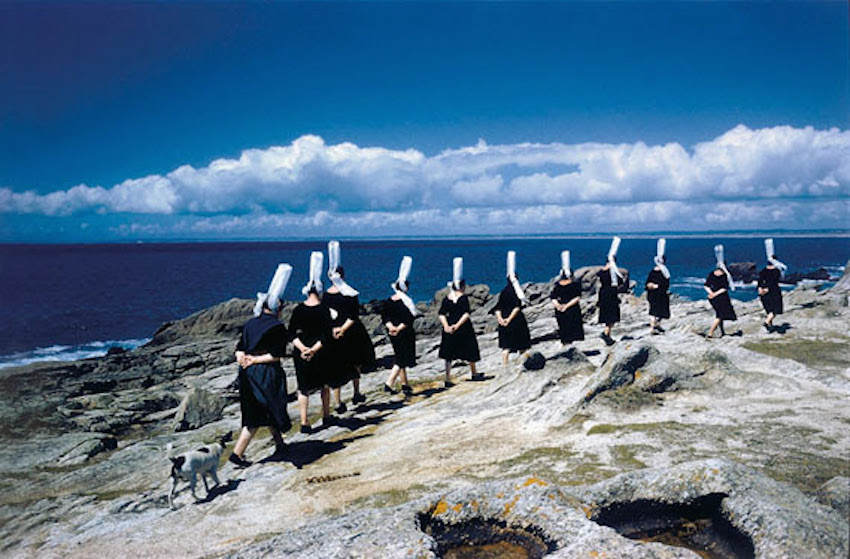 The Lumiere Brothers Center for Photography is pleased to announce an exhibition of one of the most important photographers of XX century - Elliott Erwitt. 45 color-photographs – mostly Kodachrome and Ektachrome - that haven’t been shown to the wide audience yet will be displayed at the Small Hall of the Lumiere Center.

Born in France from Russian parents, educated in Italy and successively immigrated in the US, New York based Elliott Erwtt has a background as eclectic as his personality. Photographer, director, producer, Erwitt worked with some of the most influential photographers of the mid century, like Robert Capa, and for leading newspapers and magazines. The exhibition will feature Erwitt’s professional photography spanning four decades (from 1950s through the early 1990s) of magazine photojournalism, corporate image making, and advertising – images from all over the world, portraits of movie stars and politicians, staged fashion photographs and street shots. These assignments provided a living for his family, allowed him to travel and to take personal black-and-white photographs for which he became famous. Wide recognition of his wit and ironic monochrome photographs with significant support of MoMA photography director John Szarkowski, however, have obscured a body of work, largely in color, that was output of his professional life and has, until now, been into oblivion. 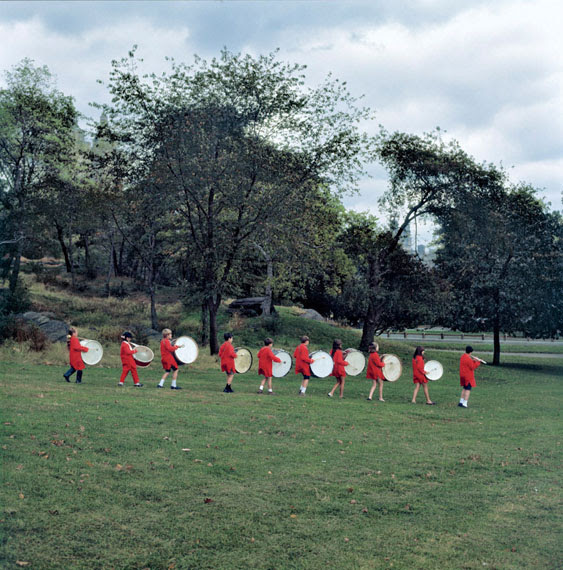 
Erwitt is a photographer of an era when color film was not a suitable medium for artistic expression. Few photographers then worked in color, which was a challenge to control technically as well as aesthetically. Moreover, from the perspective of the art business, color prints were unstable and were subject to fading and not something that accrued value hanging on the wall but just the opposite. Thankfully, time and technology have changed that.

„Color is describing. Black-and-white is interpreting,” says Erwitt who always had with him one camera loaded with color film for the client and one with black-and-white. His color photographs are less theatrical and more documentary. They keep hidden stories behind each of them but still reveal the same craft, intelligence, and insight of a Erwitt’s genius.