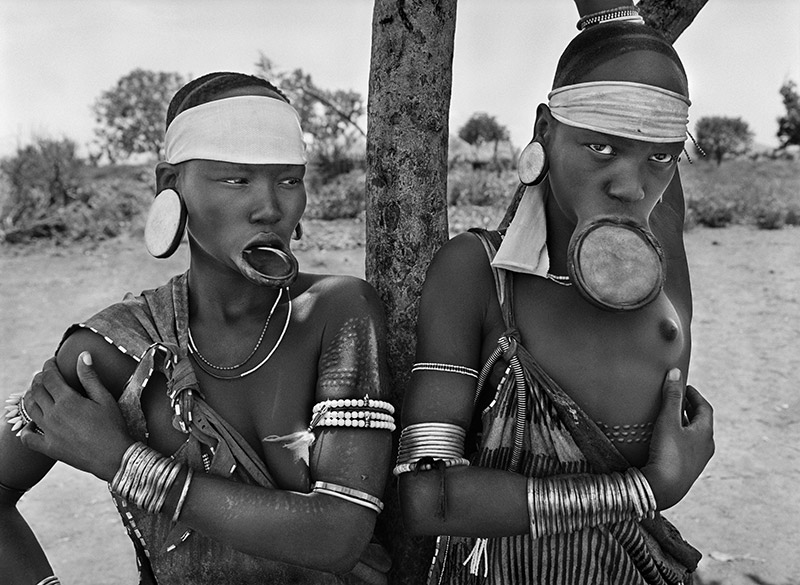 Sebastião Salgado, born in 1944 in Brazil, numbers among the socially committed photographers working in the tradition of social documentary photography. After completing a PhD in Economy, he worked as an administrative officer for the International Coffee Organisation (ICO) in London and did not begin working with photography until later, learning the trade as an autodidact. Based in Paris, he has worked as a photo journalist since 1973. Sebastião Salgado uses black-and-white photography to document, in self-selected, long-term projects around the world. From 1986 to 1999, he dedicated himself primarily to the documentation of the end of the industrial age, as well as global migration, not just of refugees and displaced persons but also of immigrants in the mega cities of the developing countries. Sebastião Salgado, who was initially a member of the renowned agency Magnum, later left to market his photos through the agency, Amazonas Images, which he and Lélia Wanick Salgado created in 1994. Since the 1990‘s, together, they have committed themselves to an environmental project (InstitutoTerra), which is engaged in the reforesting of the Brazilian Atlantic coast as well as the ecological education of the farmers. The photographer has been honoured with numerous photo awards – including the Eugene Smith, the Hasselblad and the Oskar Barnack prizes. He lives and works in Paris. 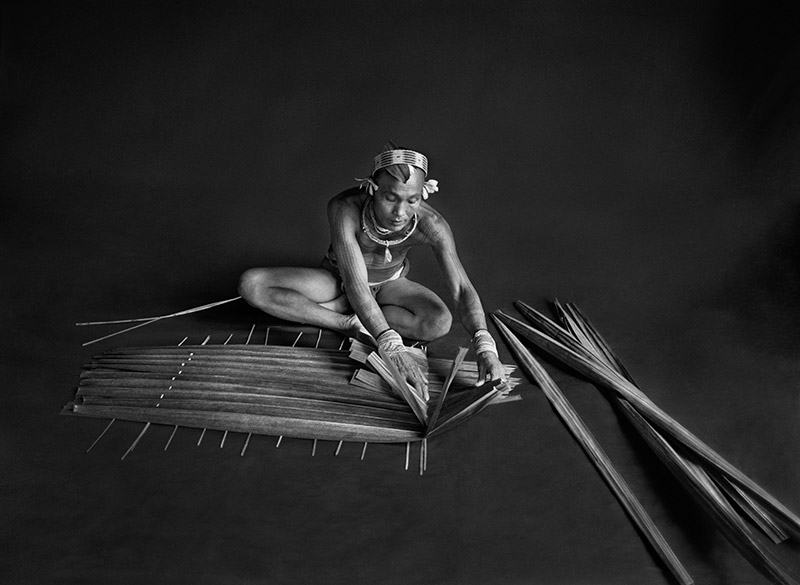 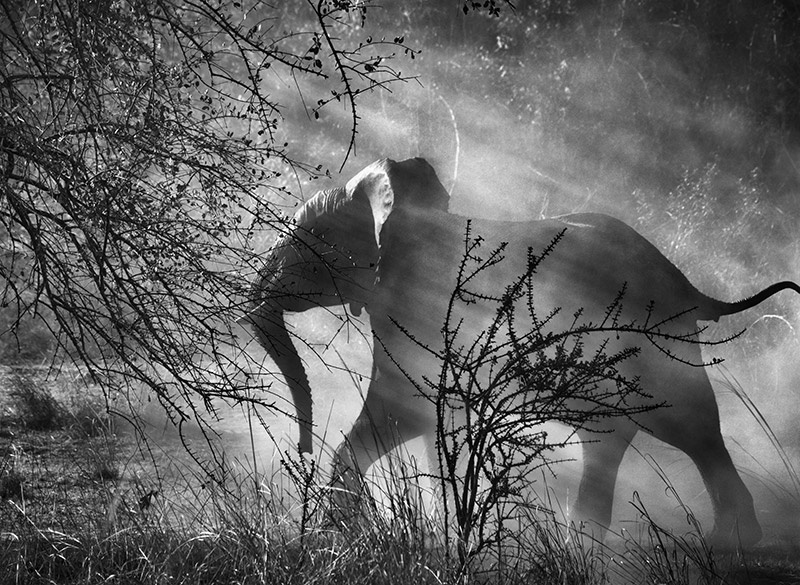 
Archaic volcanic landscapes, arctic ice masses, meandering river canyons, moun­tain chains enveloped in mist, primordial rainforests and endless sand dunes – Genesis is a visual homage to the blue planet. In opulent black-and-white photo­graphs, the photographer Sebastião Salgado documents the stunning beauty and rich diversity of intact flora and fauna, as well as indigene peoples. His aesthetically impressive, large format photographic series is the result of an expedition lasting several years, with the goal of heightening people’s awareness for the preciousness of the last untouched corners of the earth. The Genesis project is Sebastião Salgado’s appeal to civilization to preserve part of the planet in all its original and fascinating diversity.
46 percent of the land mass on earth is as intact as on creation day, having scarcely changed throughout the history of the earth. Within the space of eight years, Sebastião Salgado has undertaken 32 journeys in these regions in small propeller-dri­ven aircrafts, on foot, by boat, in a folding kayak and a captive balloon. He has tra­velled through climatically extreme zones with rough terrain, far away from any civilization. In terms of content, Genesis has been divided into five chapters: Planet South shows the Galapagos Islands with sea lions, cormorants and penguins, as well as wales in the Antarctic and the South Atlantic. In Sanctuaries, Sebastião Salgado travelled through isolated zones with a rich diversity of species, such as Madagascar, Sumatra and West-Papua, portraiting the inhabitants of the Mentawai Islands, as well as the Korowai tribe. In Africa he moved between big game, undu­lating dunes, lava and the Okavango River, as well as amidst the Dinka nomads in Sudan. Northern Spaces shows Sebastião Salgado’s fascination with herds of reindeer at the Arctic Circle, the Kamchatka Peninsula and also the lacerated mountain masses of Alaska and the people encrusted in ice, with their sledges, dogs and tents. Amazônia presents alligators and jaguars, the courses of the Amazon, Negro and Juruá Rivers, as well as the Zo’é People in the jungle of Brazil.

For the first time in his oeuvre, Sebastião Salgado has moved his main focus away from people, turning his attention to the so-called nature morte, as well as the ani­mal and plant world. On a formal level, his photographs captivate the viewers with their delicate tinges of colour and shades of grey, together with sharp contrasts bet­ween light and dark areas. The strong appeal of the photographs is particularly due to the intentionally calm compositions made up of clear structures, lines and forms.