On the road : Clearing Spaces 5 The Broadbent sisters 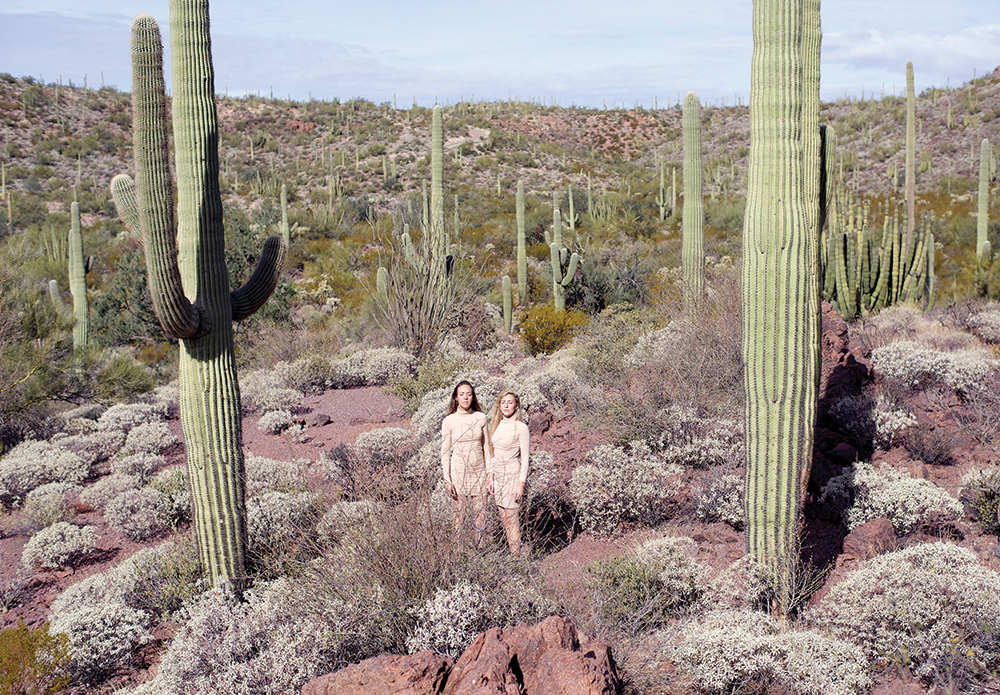 Over the course of a three-month period the PLUG IN: PROJECT ROOM will be ‘On The Road’ seeking direct dialogues with emerging artists in North America. The conversations will focus on video pieces the artists have produced in recent years. The interviews will also dive into how the artists are living, their creative perspectives, working processes and inspirations. Both the video work and the interviews will be installed in the PLUG IN: PROJECT ROOM located in Szczecin’s Centre for contemporary art, in real time as they are discovered. The works of the presented artists will be looped until the project comes to an end allowing the institutions visitors to follow the projects spontaneous process.The projects interviewer will be visiting multiple cities across north america including New York, Chicago, San Diego, Detroit, Toronto and Montreal. Initiating the series ‘On The Road’ are Toronto based artists the Broadbent Sisters featuring their newest work ‘Clearing Spaces V’. THE FILM Tagline: “The darkness has its own kind of light” The Broadbent Sisters’ short film, ‘Clearing Spaces V’, reinterprets the ancient Sumerian myth of Inanna, the goddess of Heaven and Earth, and her mysterious decent into the Underworld.

Anna is sent as a sacrifice to the desert for seven days without food or water. In her determination to stay alive, she finds solace in an mystical underground spa; a place of ritual with a list of unusual treatments. Through the treatments, dark hidden things come to the surface, and Anna endures a shedding of illusions thathat lead to a surprising transformation. CLEARING SPACES Clearing Spaces is an unfolding practice by the Broadbent Sisters through which the artists examine themes of domestic life, meditative practices, femininity, religious ritual, and spirituality. Joy and Rose have produced five exhibitions in the series Clearing Spaces, which have been shown at the Art Gallery of Ontraio, HUNTCLUB, Studio 835, Ryerson Artspace, and as part of the ‘Sunday Drive Art Projects’ in Warkworth, ON. In previous incarnations of Clearing Spaces, the performance elements of the work have always been executed in front of a live audience. These performances included the artists sweeping sparkles, massaging patrons and giving tarot reading as part of the exhibition openings. For ‘Clearing Spaces V’, the artists have created a narrative performance-based film. 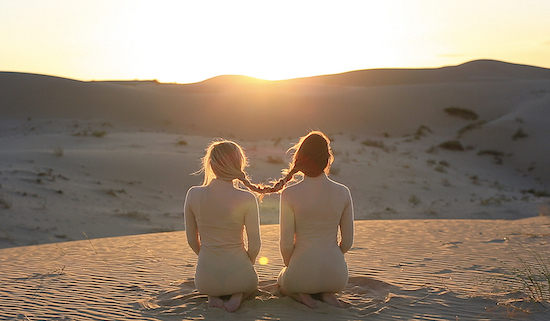 
Joy and Rose Broadbent are multidisciplinary artists based in Toronto. Together, the Broadbent Sisters transform the domestic into dreamlike realms where sparkles are swept and spaces are cleared. Thematically their work is influenced by meditative practices, religious rituals & pop spirituality. Their aesthetic finds inspiration in mass-produced therapeutic objects and elemental nature, while their performance is shaped by their involvement in the fashion, film and music industry. They find collaboration to be a unique venue for distilling the essence of form and exploring telepathic ways of creating. They currentl currently work at Studio 835 and are represented by HUNTCLUB. Hermann & Audrey state the Broadbent Sisters are ‘Strongly connected, their multidisciplinary and meditative approach to art creates a fresh and unique experience for the community. Delving in everything from painting to performance and sculpture, the Broadbent Sisters transform everyday spaces into magical and nurturing realms where sparkles are swept and energy flows.’ They have shown work in Toronto galleries: Art Gallery of Ontario, Cooper Cole, AWOL, Artspace Youngplace and HUNTCLUB. They are the upcoming Art Directors for Art Gallery of Ontario’s ‘Massive Party XII’. The sisters have recently completed their first short film ‘Clearing Space V’, which has been selected for the international FOCUS competition, and will be screening at ‘Festival Du Noveau Cinema’ in Montreal. 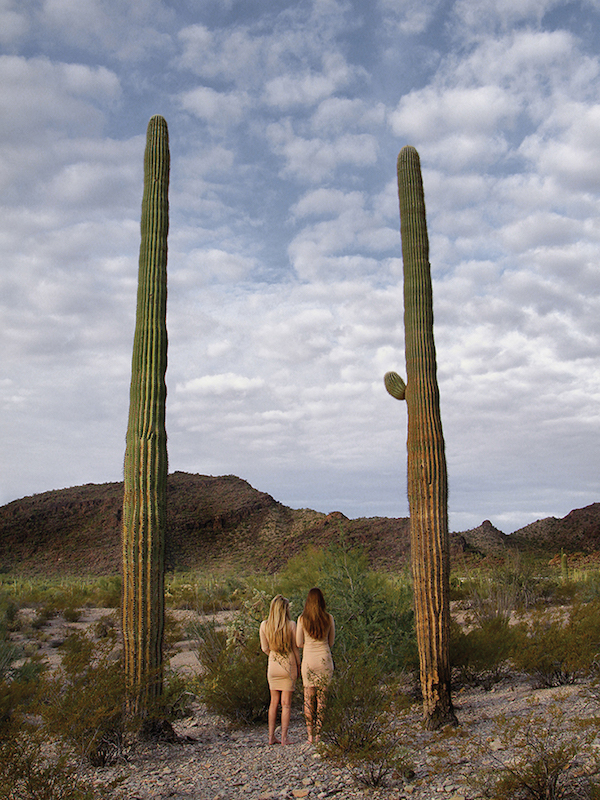