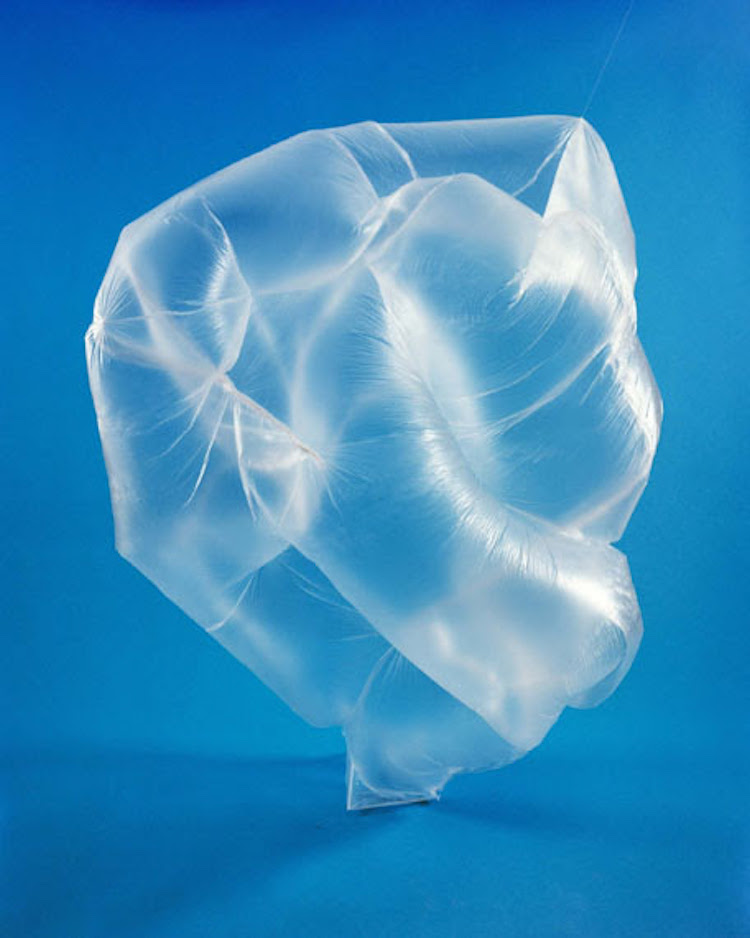 Espace Quai1, the permanent exhibition space of the Festival Images launches its freshly transformed premises with a collaboration with FOAM / Fotografiemuseum Amsterdam to present "Digging Up Clouds" by Sjoerd Knibbeler. This is the Dutch artist's first Swiss exhibition.

For two years, Sjoerd Knibbeler has attempted to photograph what is not visible: space; aerodynamics; climate change and the wind in particular. Aiming to extend the physical limits of photography, his "fragmented but holistic" approach seeks links between astronomy, physics and space exploration. The series presented here assembles several projects in conjunction with his favourite themes. Current Studies is a series of ephemeral experiments carried out in a studio. Using DIY materials, he constructs scenery in which he tries to shape, encompass and capture airflow. His goal is to "question the relationship between the flat, silent and immobile surface of the photograph on the one hand, and the movement and expansiveness of space that it evokes on the other." For Paper Planes, Knibbeler photographed paper airplanes that he made based on studies and technical drawings found on the internet of airplanes that were never built, some models of which are over 80 years old. He thus gives a second virtual life to these machines that only existed in the form of ideas or concepts. 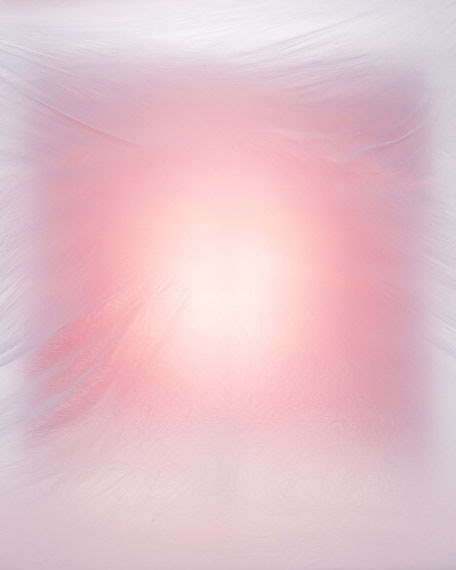 
Born in 1981, Dutch Sjoerd Knibbeler studied at The Royal Academy of Fine Art in The Hague. His work was exhibited at the LhGWR gallery during the Unseen Photo Fair in 2014. This year, the series "Digging Up Clouds" won the prestigious Grand Jury Award at the 30th Festival International de Mode et Photographie in Hyères. The Espace Quai1 exhibition is presented in collaboration with FOAM, the photography museum in Amsterdam, that exhibited his work from 26 June – 23 August 2015.

Espace Quai1 is a permanent exhibition space of the Festival Images, showcasing monographic exhibitions by photographers who have participated in the Vevey International Photography Award. 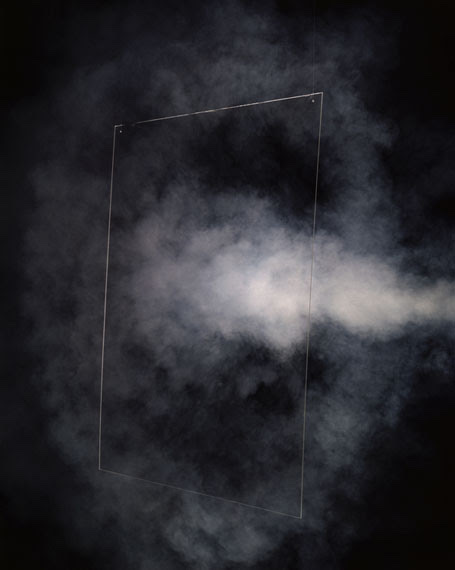