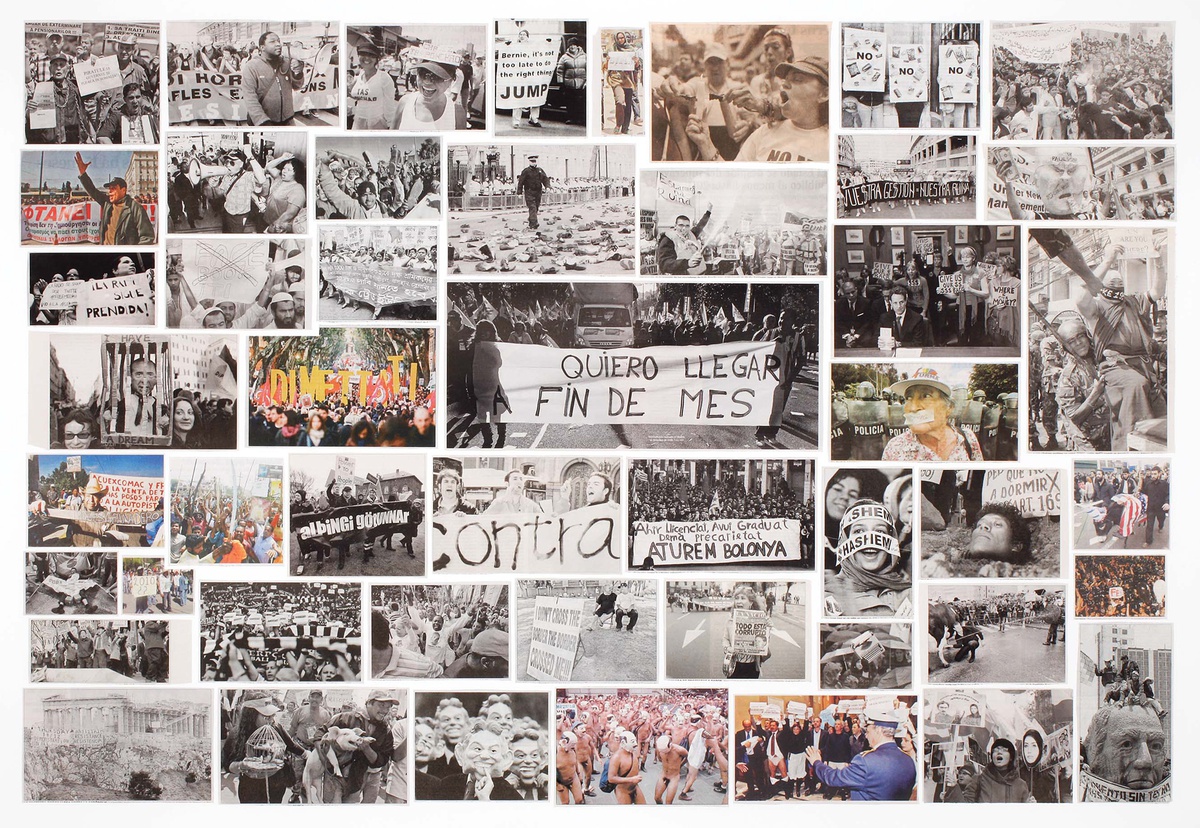 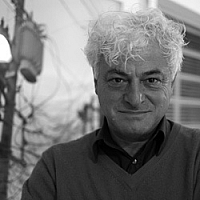 Geographically, its map traces a region constituted by more than twenty countries extending from Mexico to the confines of Tierra del Fuego, each with its histories, cultures, ethnicities and languages. This diversity manifests itself not only between individual countries, but also within each country itself and although some share a history marked by political and social upheaval, it is misleading to speak of a 'Latin American' entity.

To understand the extraordinary development in the Latin American art scene over the last three decades we must take into consideration the complexities of a multidimensional society shaped by a mosaic of individual histories. We cannot over-simplify and homogenise another reality 1 and in this context, curator and art critic Gerardo Mosquera reflects that, Latin American art has ceased to be 'of', and has instead become art 'from' Latin America. "From, and not so much of, in or here, is the keyword today in the re-articulation of the polaritie." 2

The artists represented in Voces and whose creative expression explores the use of the photographic image, come from Chile, Argentina, Brazil and Mexico. Although photography figures prominently in their artistic practice, few rely solely on the medium's specificity as a self-evident reproduction of the 'real'. Instead, they take their own culture and heritage as primary sources of inspiration and combine photography with other techniques such as collage, silk-printing, painting, and images that use cultural ephemera and archival documents.

In an attempt to address the wealth of individual expression in Latin American photography, the philosophy that has guided this exhibition has been to listen to the voices of the participating artists. They challenge the popular acceptance of what has been codified as 'photography/ic' and through sophisticated compositions they propose a search for new meanings. Informed by their cultural identity they are not defined by it. Their voices should be listened to without the arbitrariness of our Western clichés and we should concentrate on a narrative from another place.