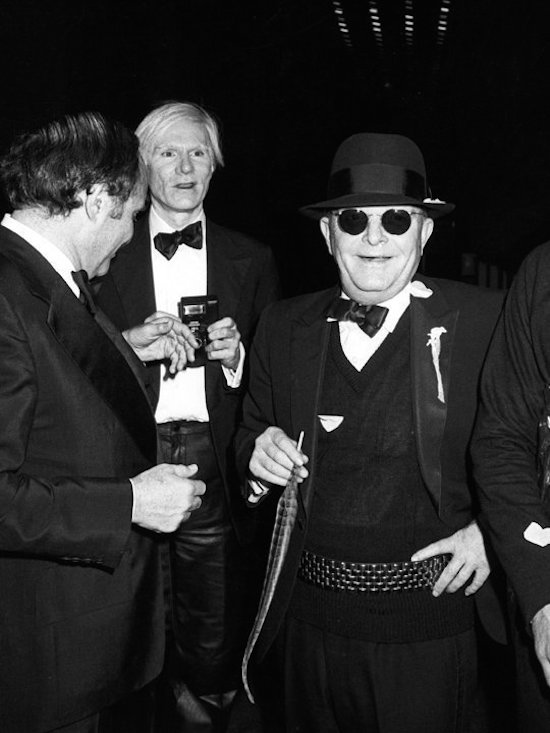 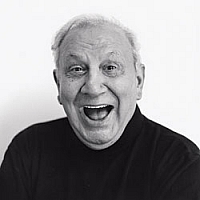 Ron Galella brought the work of the paparazzi, that step child of photojournalism, into the public eye, and with it the celebrity culture. With this exhibition "That's Great!" we enter the world of Andy Warhol and his circle which encompassed the celebrity, fashion, art, and social world of New York in the 1970's and 80's. With time, the Warhol circle has taken on a mythic aura, and these photographs have become documents of social history. Galella brings us the action inside Studio 54 in its decadent heyday with Andy, Bianca, Edie, Halston, and Liza. Lost idols now grey or gone appear in their glory, and the glamour of the pre-AIDS 70's is revealed. Galella's art for us is showing the famous as they are without lighting, in their own clothes, often disheveled, and not to happy to be photographed. In the world of publicists and packaging, this reality check is refreshing. Ron Galella, a native New Yorker, served as a United States Air Force photographer during the Korean conflict, after which he attended the Art Center College of Design in Los Angeles, graduating with a degree in photojournalism. 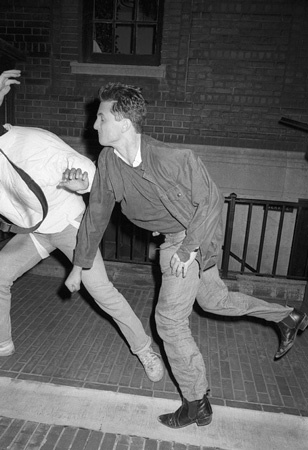 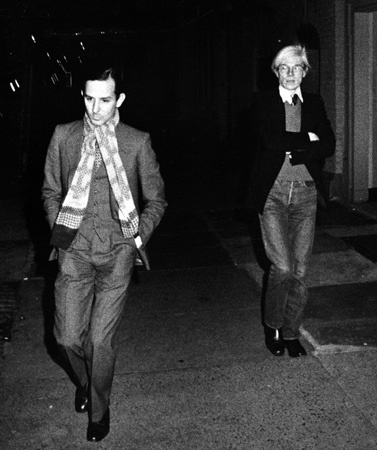