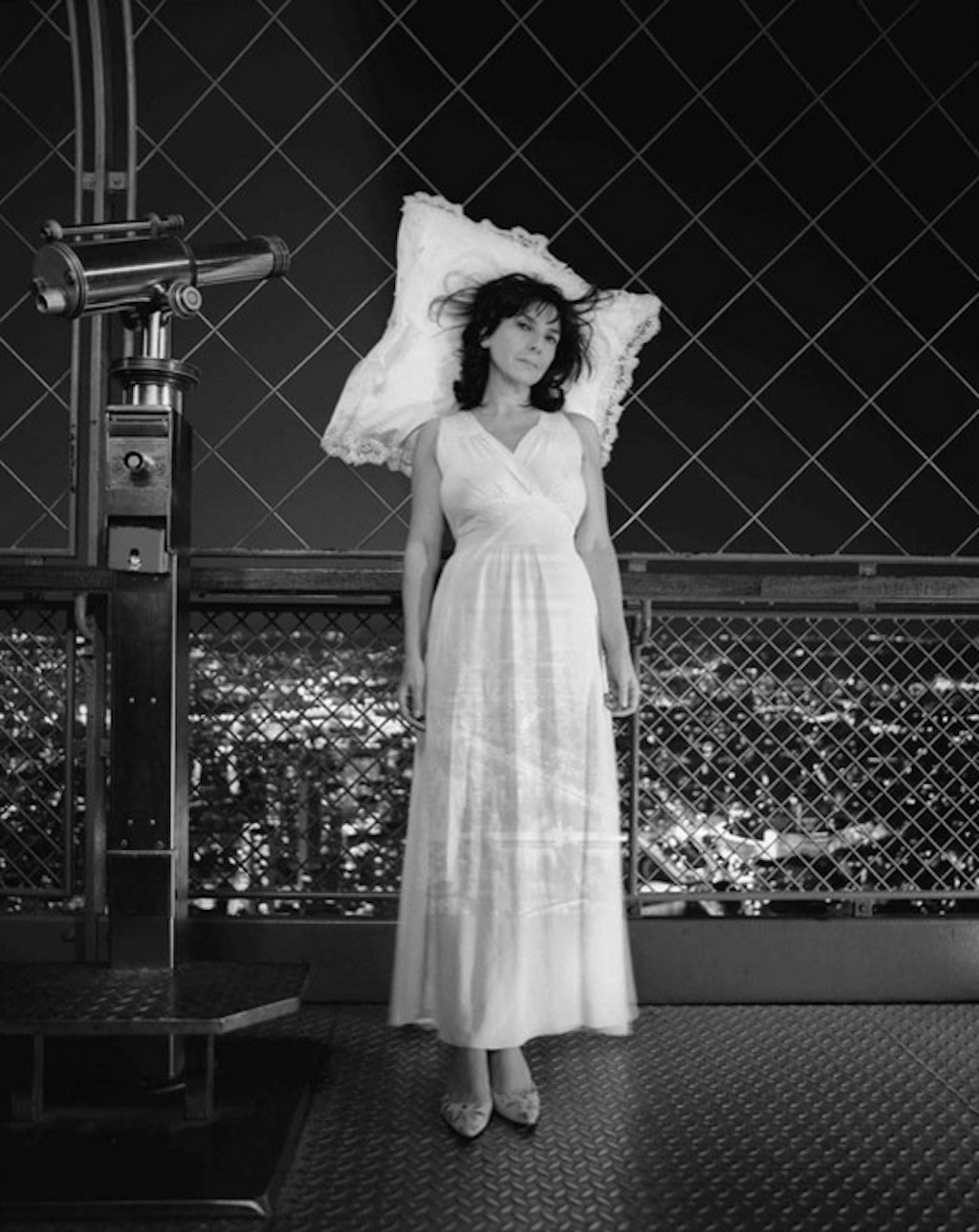 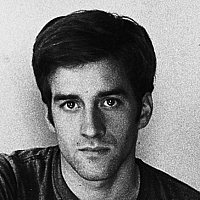 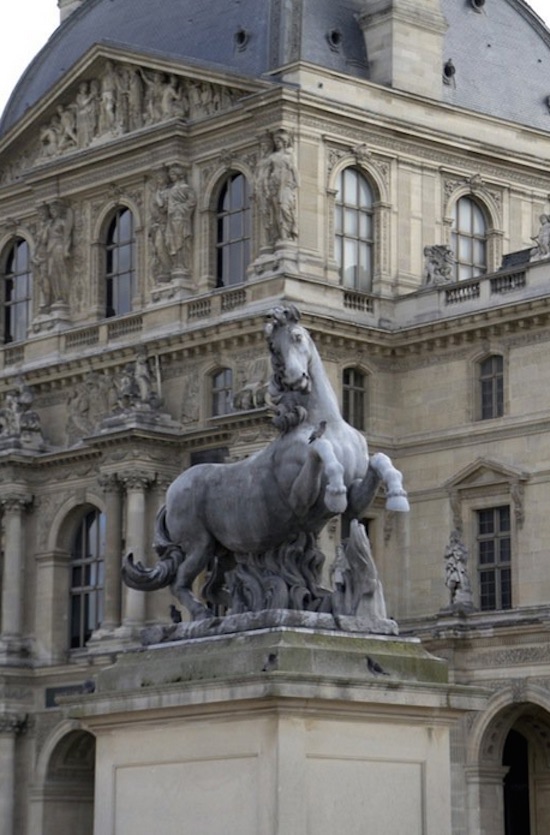 
Ivan Argote’s “Horses” series displays Parisian equestrian statues without their famous riders, subverting the traditional function of public monuments: “They are there to remind us that we belong to a nation, a history, a tradition. By removing the heroes, all we see are images of horses in their wild state, but holding rather mannered, even kitsch poses.”
In “Room with a View,” Sophie Calle documents a night in 2002, during which she laid in a bed atop the Eiffel Tower while strangers took turns telling her stories to keep her awake.
While preparing for their first solo exhibition in Paris in 1992, the American duo Kate Ericson and Mel Ziegler were inspired by the city to create two jar pieces. “Vinegar of the 48 Weeds” contains weeds taken from the manicured grounds of the then-controversial EuroDisney theme park. A second jar contains stones from the French National Archive building and Paris rainwater. 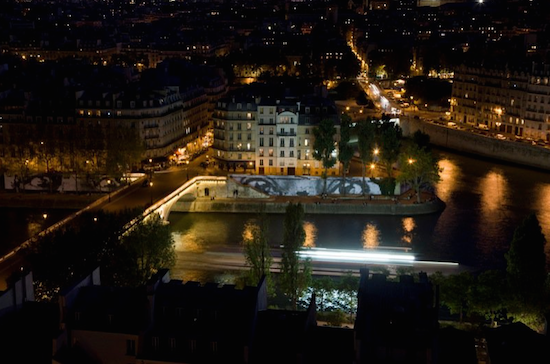 
The Austrian artist group Gelitin reinvents, after Duchamp and Warhol, the most famous painting in Paris (and perhaps the world) – the Mona Lisa – with brightly colored plastiline, resulting in a playful homage to a work that became an icon.
For two new works, Gregor Hildebrandt, once again uses discarded audiovisual materials as his medium. He transposes images onto cassette tape cases to create a mosaic revealing scenes of arguably two of the greatest actresses in French cinema in two films – Brigitte Bardot in “L’Ours et la Poupée” and Catherine Deneuve in “La Chamade.”
The two photographs by the French artist JR document his 2009 exhibition in Paris. JR pasted large-scale images of his worldwide project, "Women Are Heroes," along the banks and bridges of the Seine. 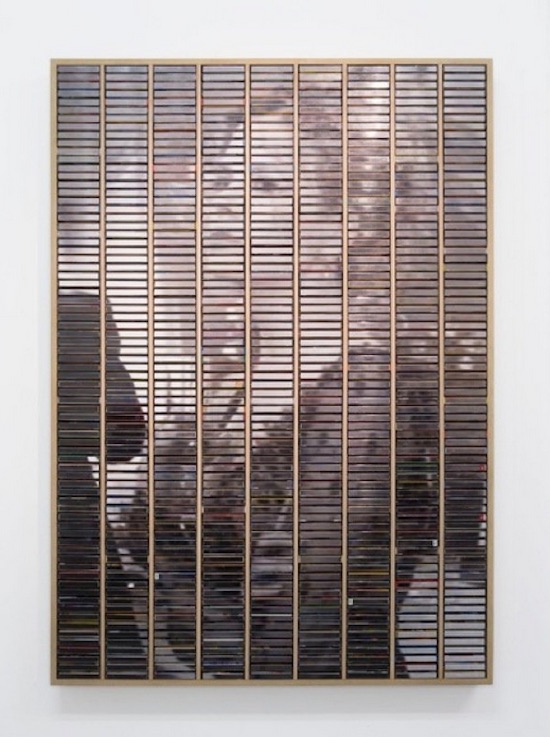 Guy Limone playfully uses Moroccan traditions – Zouaq pattern-painting and Babouche sandal-making – to depict maps of France.
“Roland Garros,” a photograph by Gianni Motti, was taken during a semi-final match of the French Open played on the same day George W. Bush was expected to be in Paris for the 60th anniversary of the Normandy Landings. Motti is seen in the VIP stands of the match covering his head with a hood referencing the Abu Ghraib controversy.
Paola Pivi’s latest series, “Yee-Haw,” continues the artist’s whimsical work with animals photographed in unexpected settings. Pivi brought four horses to the Eiffel Tower, photographing them running, rearing on their hind legs, and even sleeping atop the most iconic landmark in Paris