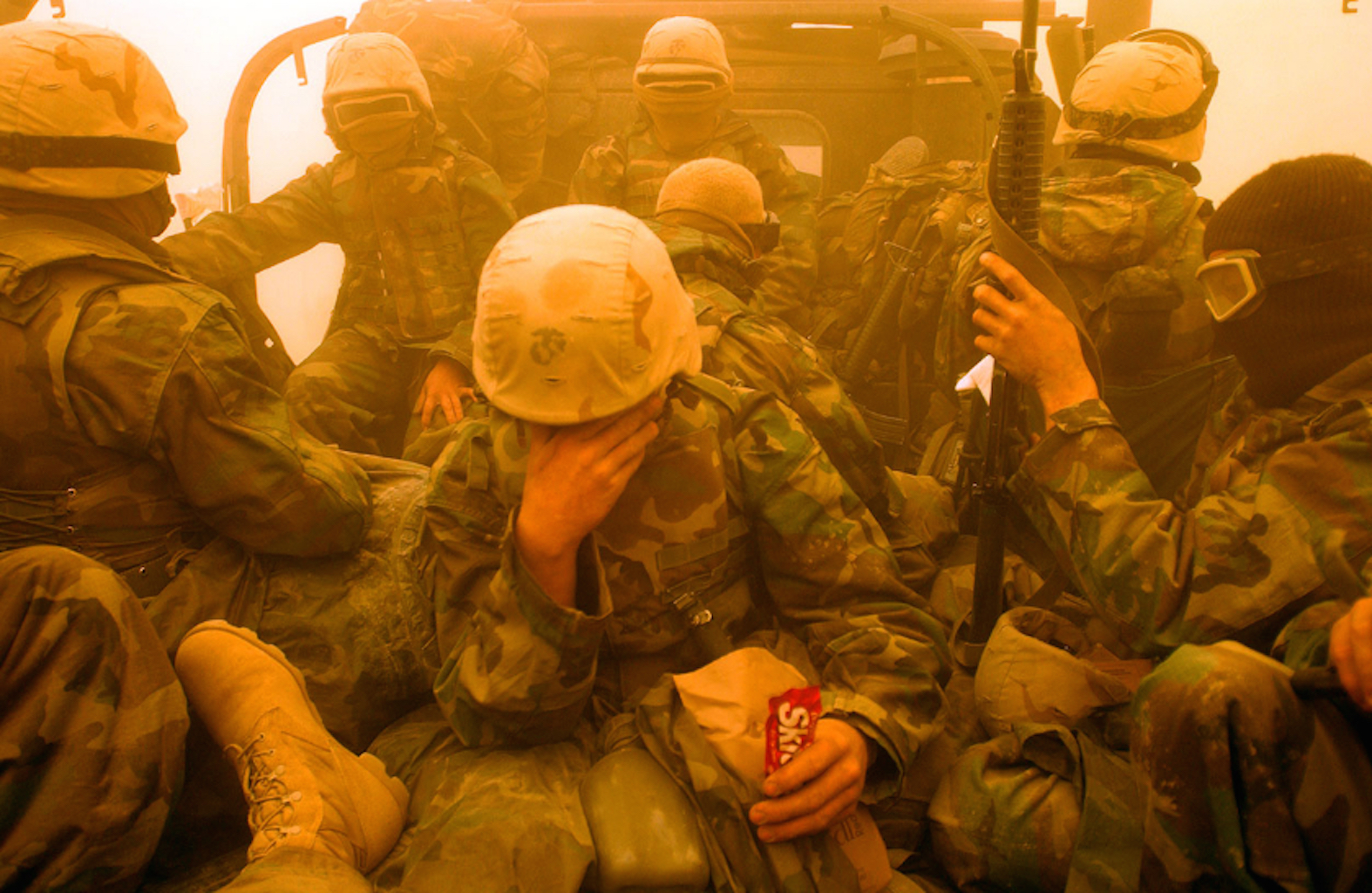 The Lumiere Brothers Center for Photography presents a solo show of the British photographer and photojournalist James Hill who has been for over 20 years creating in-depth news features in Russia, CIS countries, Europe and conflict zones all over the world for leading newspapers (The New York Times, The Time etc), and also has been working on independent long-term projects.

The exhibition features series shot in conflict zones such as Chechnya, Afghanistan and Iraq; peaceful moments in Russia and abroad; as well as complex stories about Beslan and Chernobyl balancing on the verge of war and peace. 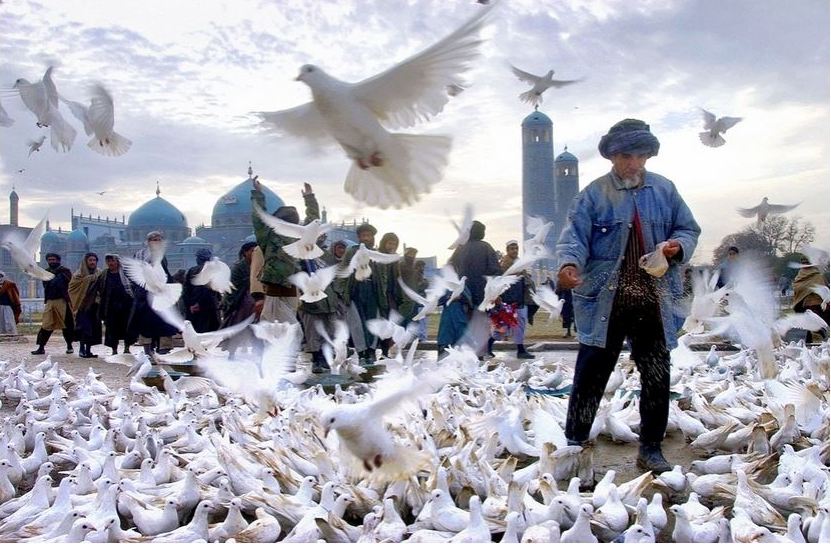 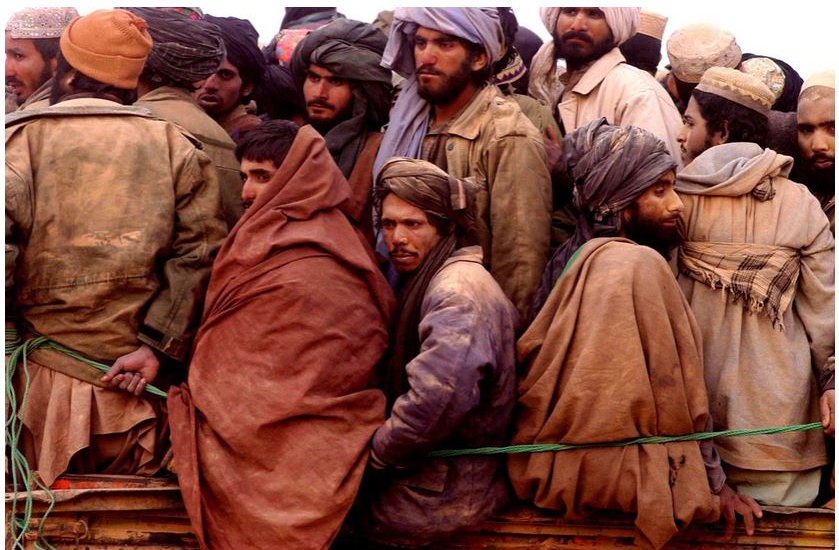