Exhibition : « THE DISTANCE TO THE EYES » by Liu Bolin at MD Gallery 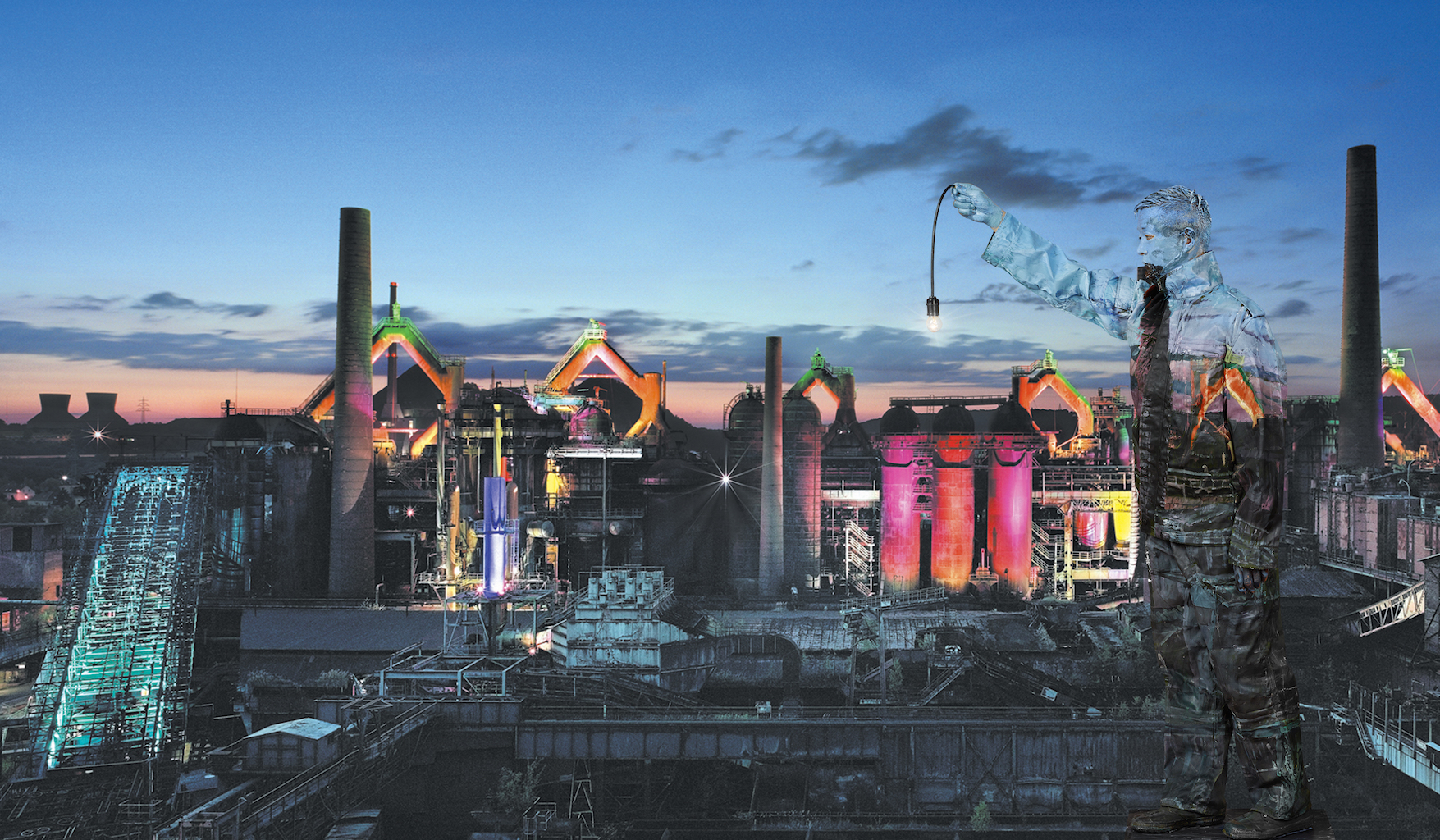 “With this new step I am no longer the “Invisible Man”, I am more an art whistleblower trying to raise the awareness of people about the power of images”, adds Liu Bolin. By hacking institutional websites and changing one of their images Liu Bolin wishes to reflect upon the internet era and where the real power lays.

MD Gallery is pleased to announce Liu Bolin’s solo exhibition with a new series of work: “THE DISTANCE TO THE EYES” opening on May 23. As the artist shares “in my latest solo show I explore what, in an era of intense virtualization, remains real. Is what we see really what we get?” For this series Liu Bolin has hacked institutional websites where some images have been changed. He has taken away the original image to replace it with one of his. Barely visible the artist hides in those pictures. 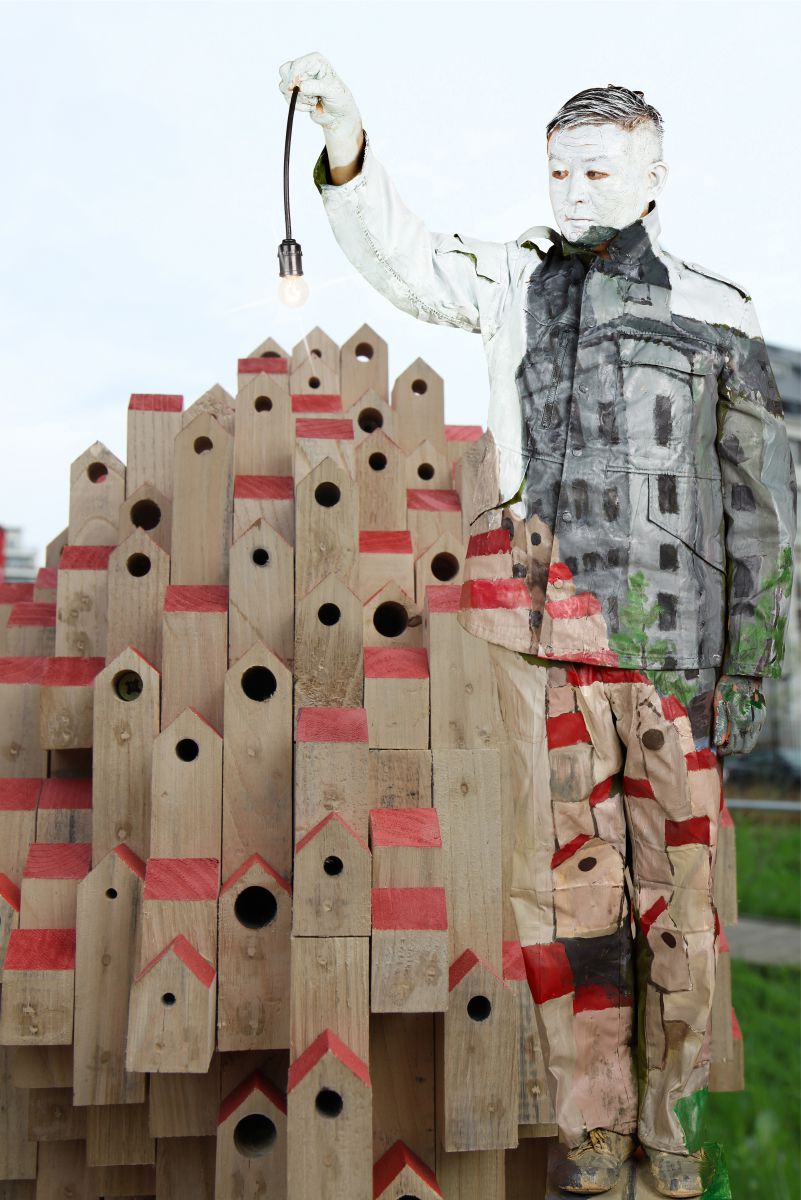 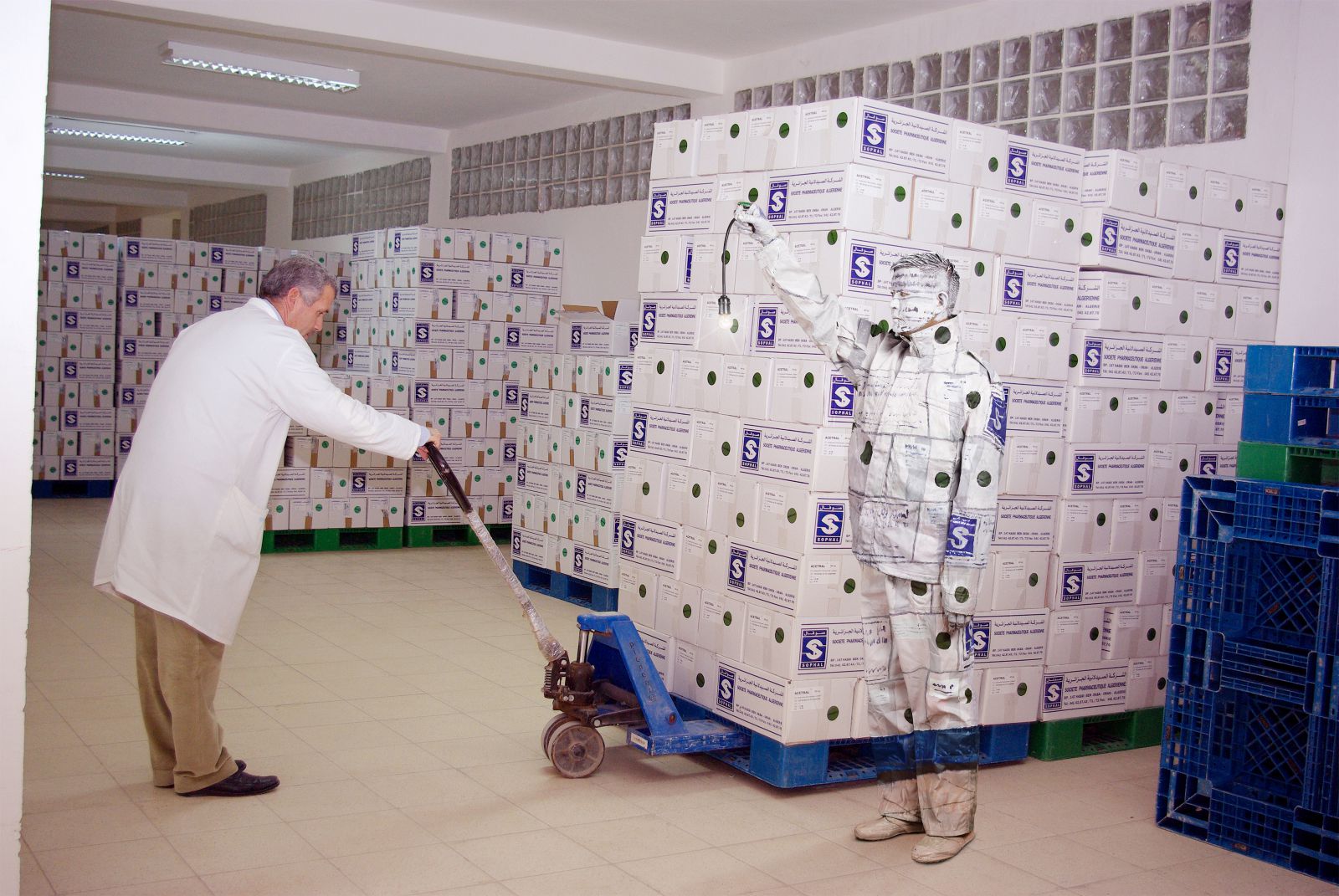