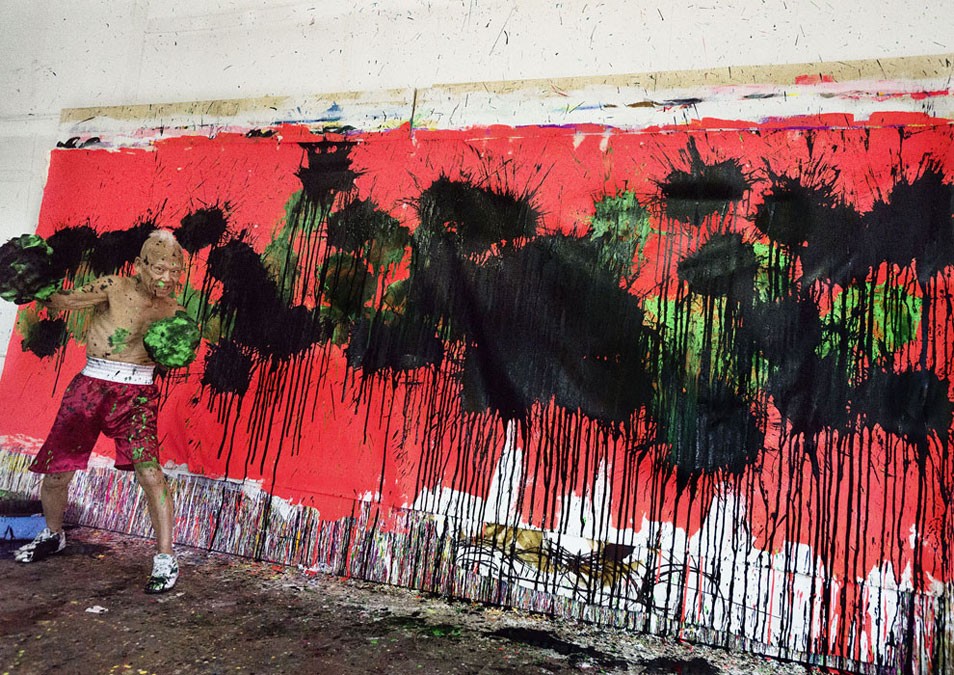 WILLIAM KLEIN + BROOKLYN, an exhibition of new color photographs by one of the leading photographers of the 20th century, will be on view at Howard Greenberg Gallery from March 19 – May 2, 2015. The exhibition presents nearly 50 images from the summer of 2013 is accompanied by a book BROOKLYN + KLEIN (Contrasto, Spring 2015).

Klein employed his motto ‘no rules, no limits, no holding back’ to capture the exuberance of Brooklyn life. From the West Indian Day Parade to a Hasidic prayer and study session to a Williamsburg tattoo parlor, Klein has portrayed Brooklyn in all of its lively cultural diversity.

‘We were over in Brighton Beach, and I photographed a store, which was Pakistani, and then the store next to it was Russian, and the store next to that was Mexican, and one store said ‘Islamic Beauty.’ This is amazing,’ Klein notes in a short film produced by Sony, which commissioned the project. 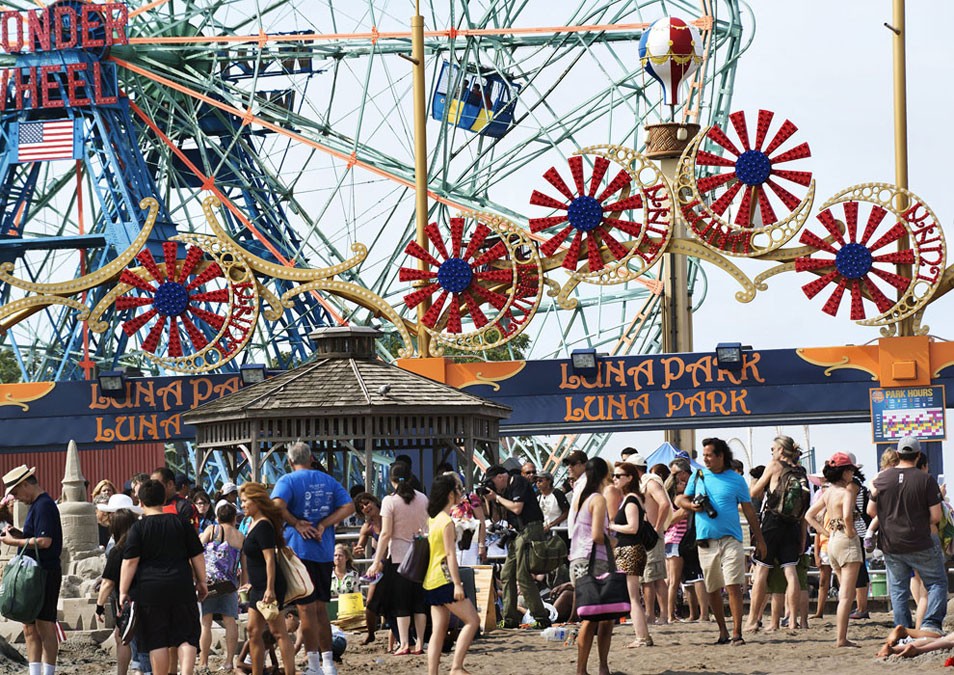 For many weeks, the artist wandered the streets, worked days and nights, shot from the window of his car, and roved the beaches of Coney Island and Brighton. With these images, Klein has created a frenzied kaleidoscope of Brooklyn in his masterly style.

Klein’s assignment from Sony was to shoot Brooklyn exclusively for the company’s Global Imaging Ambassadors program, an initiative uniting some of the best photographers around the world in the aim of storytelling. Exhibitions of the photographs have been held in Paris and London.