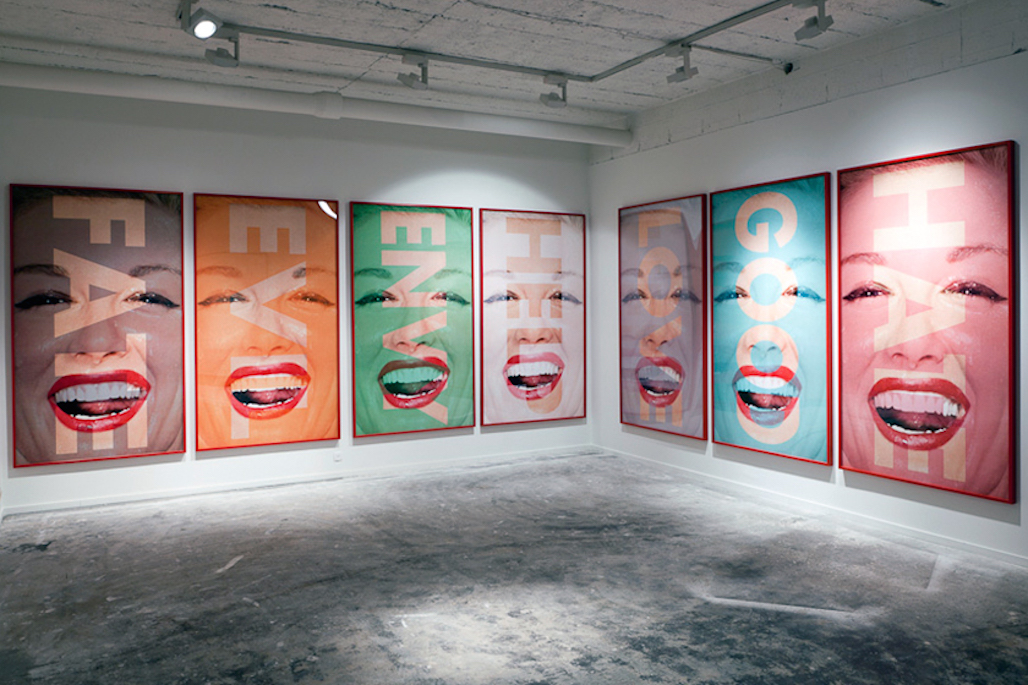 Repetition, both as a technical process and as a subject, has fascinated artists throughout history. Whether approached through printing techniques (engraving, etching, silkscreening) or arising from the artist's desire to faultlessly reproduce the same perfect gesture again and again (for example in the Asian practice of calligraphy), it is a recurrent theme in the history of art.

To welcome 2015, the Keitelman Gallery is pleased to announce an exhibition devoted to the theme of repetition, showing works from the 20th and 21st centuries. In the 1960s repetition was an area that exponents of both Pop Art and conceptual art were frequently drawn to. The Pop Art movement saw in repetition a way of exploring the explosion of mass industrialisation and the phenomenon of advertising that was invading television and the street. At the same time the Pop Art movement was both adopting and critiquing the language of these developments of the modern world. Repetition went hand in hand with the frenzied desires of a burgeoning society of consumption, whilst drawing attention to the triviality and emptiness of this accumulation of commodities.

Conceptual art, on the other hand, focussed on repetition — loaded with existential meaning — from a critical perspective. Repetition functioned as a kind of metaphor for life, rhythmed by the cycle of work, and in a more metaphysical sense by the cycle of life and death. Indeed, the metaphysical dimension of repetition was a central focus of interest for conceptual artists, who, from the beginning, sought to probe time — its meaning, or rather its contingency, its unfathomable nature. Contemporary artists are heirs to these investigations from the 1960s, 70s and 80s, as the variety and diversity of the works shown in this exhibition subtly demonstrates. 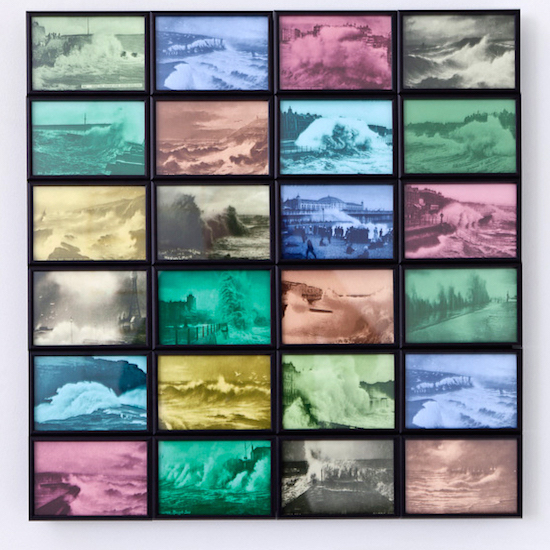 
The work of Lucile Bertrand explores the tension that can arise between the real and the idealised world. In her work she uses diaphanous, ethereal materials, like feathers, plexiglass, nylon thread, glass and porcelain. But behind her use of these materials she is also interrogating the notion of categorical social conclusions. Each piece reiterates a utopia, but is also trapped inside reality. Claude Cortinovis, on the other hand, updates the strategy of the Impressionists (an image made up of a thousand strokes) by adding an existential component (each stroke, repeated is a question intoned, thrown at the world). Hanne Darboven is an artist of classical stature in the world of 1960s and 70s conceptual art. Her work, marked by its great formal rigour (that could even be called asceticism), often takes the form of an utterance that almost resembles an account ledger or a musical score, crisscrossed with strokes and repeated marks. Her work deals with death and mourning, conjuring death with an almost mystical sense of the void. There is a kind of distant invocation of the Holocaust in the work of the artist, who was born in Munich in 1941. In the case of Jacob El Hanani, large canvases or sheets of paper are covered in barely perceptible strokes of Indian ink. Infused with serenity, his work calls to mind the daily repetition of prayer. Mounir Fatmi has inherited something of the legacy of Bruce Nauman in the diagnosis that he proposes that runs counter to his fellow human beings. L'homme est un loup pour l'homme (Man is a wolf for man), one might say of the place of the Moroccan artist and his American counterpart. And this state of affairs is repeated throughout history. Susan Hiller's work takes the form of the serial work, frequently in homage to other artists. Her series are a kind of ex-voto, with a double focus: that of the image, and then that of colour. Hiller reproduces a work, or the aura of a work, in the form of a reprise, as in music, to which she adds an additional problematic, that of colour. When we speak of repetition in art one name comes up again and again: On Kawara. He is the consummate artist of the last century, who faced time head on and turned back to confide to us that time is unfathomable and infinite. Barbara Krüger, one of the leading post Pop Art artists in the US, is an artist of appropriation. From a starting point of advertisements and slogans, she shows us the violence that we all carry within us, and the sad consequences that that violence can trigger, above all when it is accentuated in a direct or indirect way by the media, as current events repeatedly remind us. And finally, Liza Lou plunges into the heart of the texture of the image, tirelessly investigating the density of matter in its most minute detail. And what arises from this infinitesimal investigation, these thousands of repeated gestures, takes the form of a landscape whose fundamentally cosmic dimensions always exceed us. 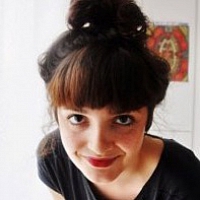