Exhibition : One to One by Jitka Hanzlová 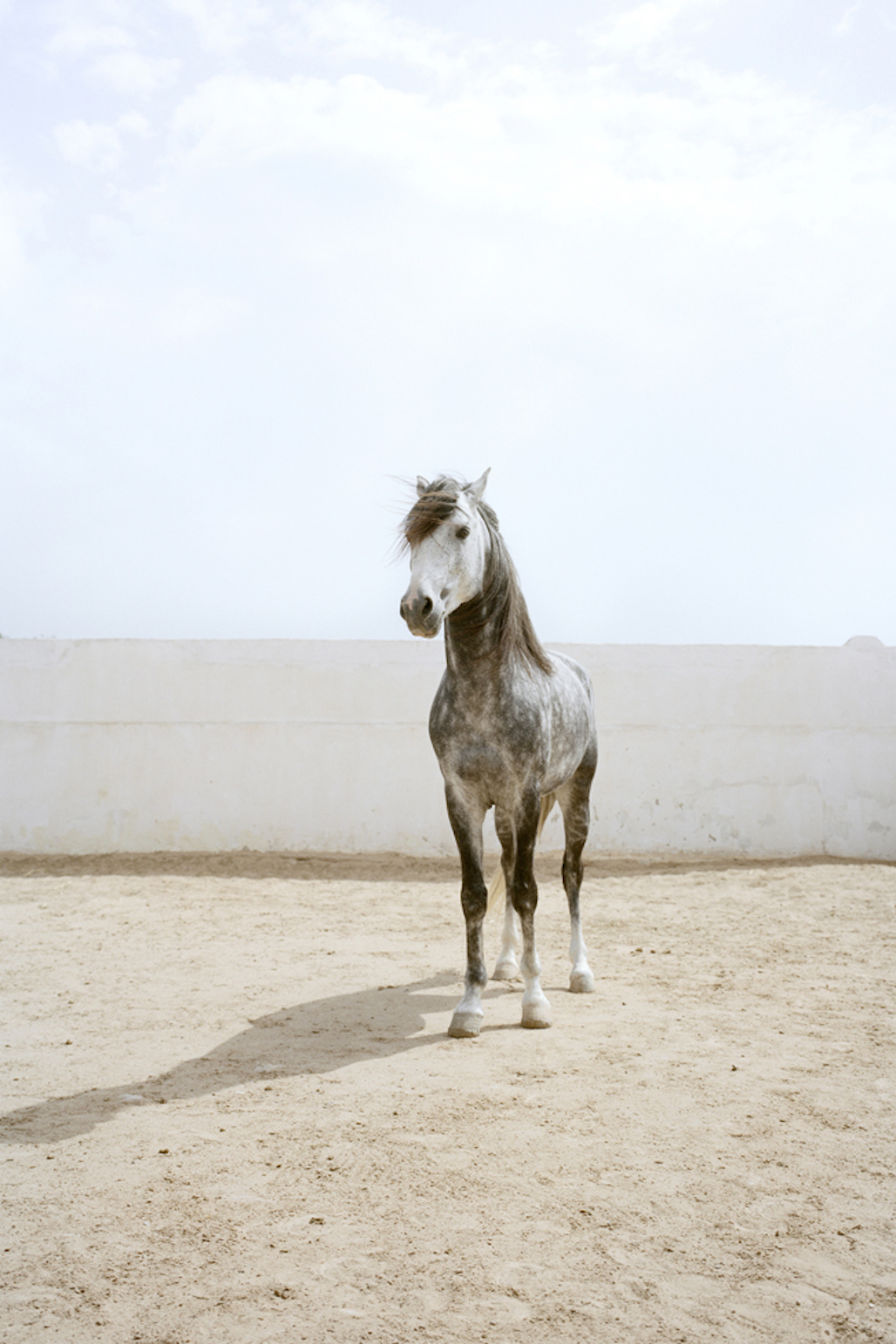 Yancey Richardson Gallery is pleased to present One to One, the gallery’s second solo show of photographs by Czechoslovakian-born artist Jitka Hanzlová. Developed between 2007 and 2014, the exhibition’s images meditate on the figure of the horse, a subject as old as the history of art, and express the artist’s profoundly personal relationship with these animals while renewing the role of the horse as a subject for artistic exploration.

The title One to One refers to the relationship between human and horse, which must remain equal despite their inequity in physical power, and comments on the parallel relationship between man and horse for over six thousand years. As Jesus Carrillo Castillo notes in his essay for the retrospective catalog Jitka Hanzlová, “Images of horses in the media and in the collective imagination, where they have evolved since childhood, are much more deep-rooted than our experience of the actual animal…Hanzlová’s photographs set out to return to a state in which the depiction of the horse is united with an intense experience of it and to a time when the experience of the horse was in turn linked to many other, equally lost experiences.” 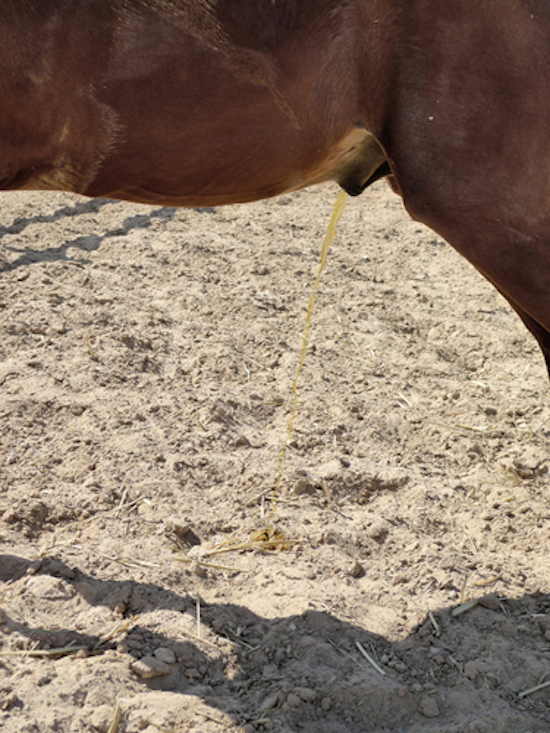 
Throughout her career, Hanzlová’s work has addressed the ways in which one’s homeland and environment shape identity. Born and raised in Communist Czechoslovakia, Hanzlová fled to Essen, Germany in her early 20s where she lives and works today. This rupture was reflected in her earlier series Rokytnik, Bewohner, Female and Brixton. In Female she explored the uneasy relationship between the individual and its place in the world by isolating each female subject in an otherwise unpeopled setting. In a similar manner, in One to One, Hanzlová portrays a single horse seen at a distance, alone within its environment, lost in its own reality. As Hanzlová notes, “Their stillness seems to be endless, far in their own time.”

In contrast to the distanced views of the horse, Hanzlová uses her familiarity with and proximity to horses to conjure their mystery and otherness of being. As in Forest, her photographic essay on the deep woods near her childhood village in Czechoslovakia, Hanzlová conveys her emotional response to her subject through enigmatic images of details explored close at hand. An ear, a rump, a mane, a tail, all intently observed, relay the artist’s deeply felt, visceral experience of the animal. 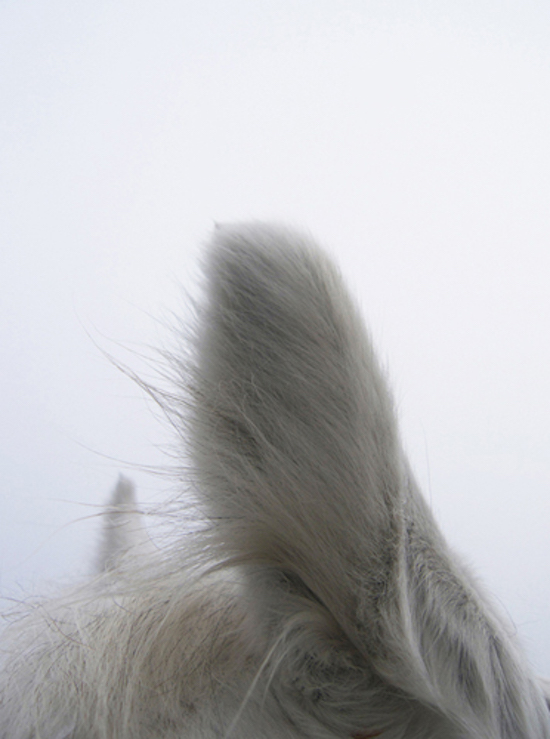 
Born in Czechoslovakia in 1958, Jitka Hanzlová has lived in Germany since 1982. She has had solo exhibitions in several international museums, including the Museum Folkwang, Essen, the Fotomuseum, Winterthur, and the Stedelijk, Amsterdam. The Fundacion Mapfre, Madrid, presented a retrospective exhibition in 2012 which traveled to the National Gallery, Edinburgh in 2013. She is the winner of the 2007 BMW Prize at Paris Photo, the 2003 Grand Prix Award, Arles, and was shortlisted for the 1999 and 2002 Citibank Photography Prize. Monographs on the work of Jitka Hanzlová include Bewohner (1996), Rokytnik (1997), Female (2000), Forest (2005), Hier (2013) and the forthcoming Cotton Rose (2015). Her work is held in the permanent collections of several major museums, including the Museum of Modern Art, San Francisco Museum of Modern Art, Stedelijk Museum, Museum Folkwang, Essen and the Fotomuseum Winterthur, among many others.