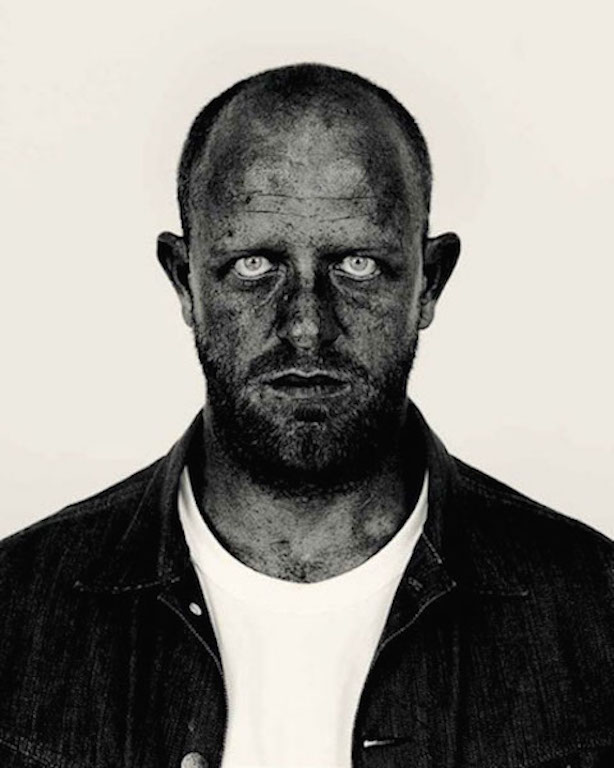 What does it mean to live in cities today? This question is central to the photographic works of Pieter Hugo (*1976). The South African photo artist, who travelled through Africa while only in his early twenties – then still as a photo journalist for the New York Times and other publications – captures above all the corporeal presence of people in their respective, often conflict-ridden cultures. His urgent portraits come together to form a social tableau that depicts the current and radically critical realities of life, not only in African cities. In the first ever exhibition in Germany to be devoted entirely to the works of Pieter Hugo, | PRISKA PASQUER will be showcasing works from his most important series, including "The Hyena and Other Men" (2007), "Permanent Error" (2009-2010) and "There Is A Place in Hell for Me and My Friends" (2011-2012).

"South Africa is a fractured, schizophrenic, wounded and troubled place", says Pieter Hugo. How can one live there? He feels like a "piece of colonial driftwood", which is arguably what opens his eyes to the contradictions and conflicts, for the areas of friction and tension that exist within (South) African society. In "The Hyena Men Series" (2005-2007), Pieter Hugo exemplified the innate drama of post-colonial society for the first time. In Nigeria, he found a group of young men living with hyenas, baboons and snakes. Following a tradition, they travel around as actors with their animals and sell traditional medicine. Their performances create a sensation and enthral audiences. In his shots, taken against the backdrop of contourless shanty towns, Pieter Hugo focuses on the men’s relationship with their animals. The clearly composed photographs are unsettling images that symbolise the extreme tension between nature and culture, between humans and animals, tradition and modernity, city and wilderness that characterises urban sub-Saharan life today. 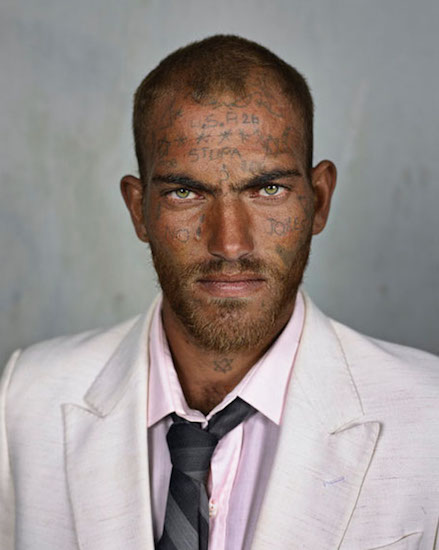 
Africa also serves as a rubbish dump for Europe. Many of the mobile phones, computers andlaptops discarded in the West end up in Ghana, where container-loads of computer scrap are piled up high. The deposits are not simply left idle, but rather serve as a precarious working environment for thousands of people who earn a living collecting metal here. Together with their cows, they live on the highly toxic, smouldering mountains of waste, burning appliances in search of reusable metals. Pieter Hugo photographed apocalyptic scenarios on a rubbish dump on the outskirts of Accra – ominous visions of an endgame in which the Information Age and the Stone Age collide and appear to eliminate one another. The exhibition also features the video installation based on the series "Permanent Error" (2009-2010).

Between 2006 and 2013, Pieter Hugo worked on a project that he called "Kin´". This deals with home, proximity, identification and a sense of belonging – something that, in South Africa, he has always experienced as being critical and riddled with conflict: How can one live in this country, which only shed its colonial heritage relatively recently, and which is plagued by racism and a growing chasm between rich and poor? Hugo shot photos at home, in townships and at historical sites, taking portraits of his pregnant wife, of domestic servants and of homeless people. The calm and clearly composed shots show beauty and ugliness, wealth and poverty, private and public, historical and topical. Without either idealising or dramatising the subject matter, they paint a portrait of the complex society in South Africa today. 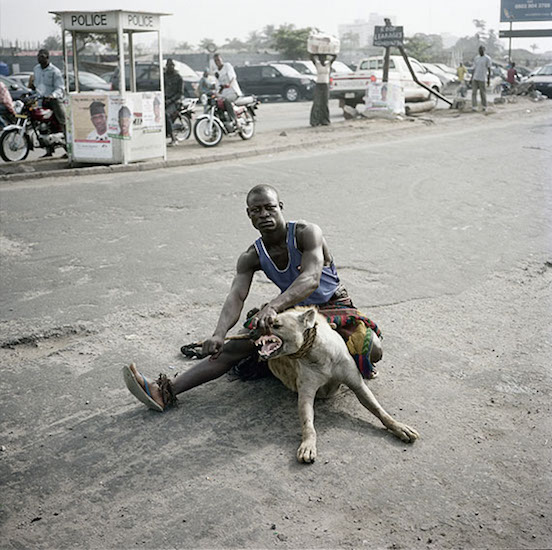 
This is because any notion of harmony in the "Rainbow Nation" is wishful thinking. Even twenty years after the end of apartheid, black and white South Africans are still very much divided. In the series of 94 platinum prints "There Is A Place in Hell for Me and My Friends" (2011-2012), Pieter Hugo explores the supposed differences between skin colours. To do so, he took portraits of himself and South African friends. The close-ups, generally in the form of frontal head and shoulder portraits, were digitally processed afterwards. The image manipulation, whereby the colour channels were translated into grey tones, emphasise the pigmentation of the skin, using UV irradiation to render visible skin damage and small blood vessels directly beneath the skin. The results are quite astounding: on these photographs, all people are coloured. There is no longer a difference between "white" and "black" skin, but rather a variety of individual shades. The portraits show the powerful presence of each individual and, at the same time, the fragility of all people and the softness and utter vulnerability of their outer shell.

With his various photo series, Pieter Hugo has put together an impressive body of work in the space of just a few years. Through this intense perception of corporeality, he captures the complexity and inconsistency of society. Constants in his work include seriousness, neutrality and an underlying respect for his protagonists, whose dignity always remains intact. In this regard, his works are comparable with the monumental portrait works of August Sanders, who created a contemporary picture of the Weimar Republic with his large-scale cycle "Menschen des 20. Jahrhunderts" (People of the 20th Century). 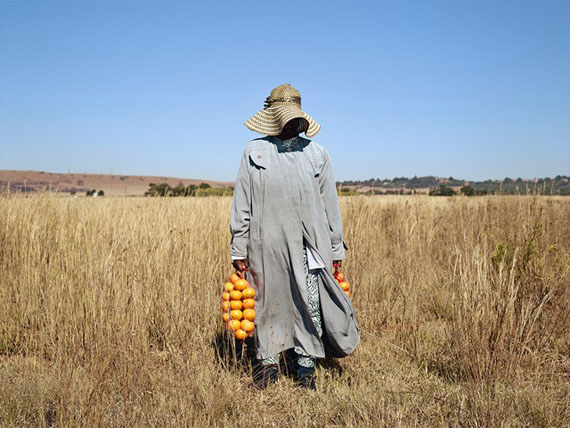 
Born in Johannesburg in 1976, Pieter Hugo now lives and works in Cape Town.