Exposition : This world is (not) mine 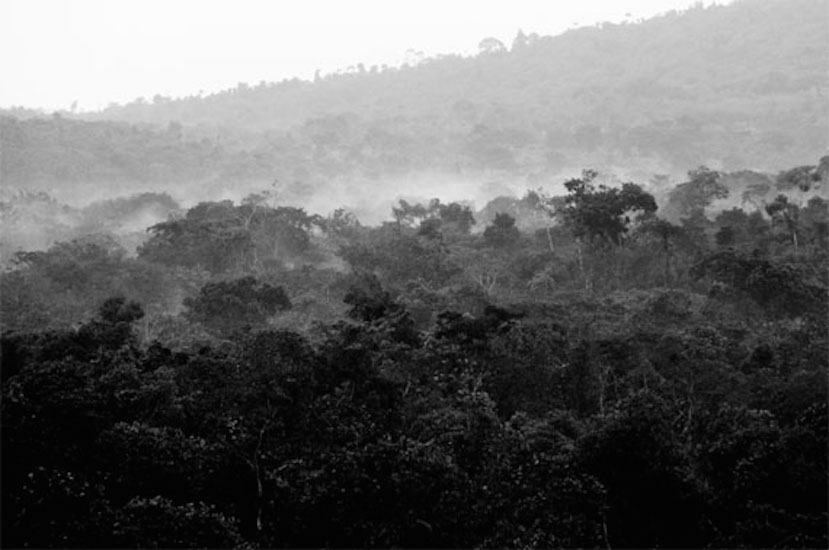 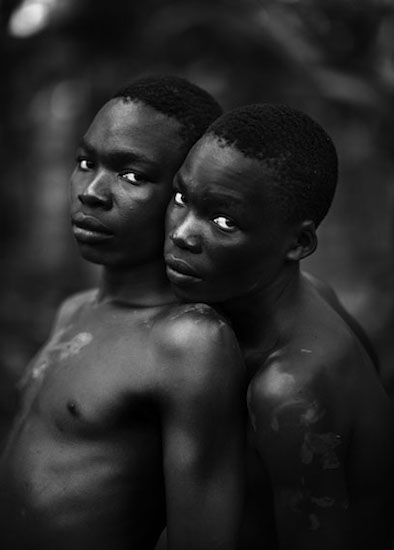 
10% of the profit of the sales of the exhibitoin will be donated to the MARIE-STELLA-MARIS Foundation. 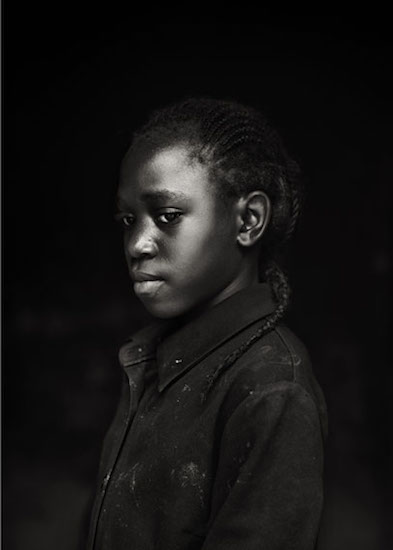 
Portrait and documentary photographer, Deunk, visited a clean drinking water project in Uganda supported by the MARIE-STELLA-MARIS Foundation.
The title of the exhibition, THIS WORLD IS (NOT) MINE, is inspired by the life of Paul, the 16 year old boy Deunk met in the fields of Uganda. His appearance, his glance and his tone of voice struck her immediately. He went through a horribly fearful childhood, losing his parents at the young age of 12. He lived all by himself for several years until reaching the point of thinking: 'I don't belong to this world'. Luckily, a year ago a mother of seven children started taking care of him, offering him work, a bed and most importantly, a family. She was able to provide clean water at her home, because she runs one of the beneficiary households in the projects. 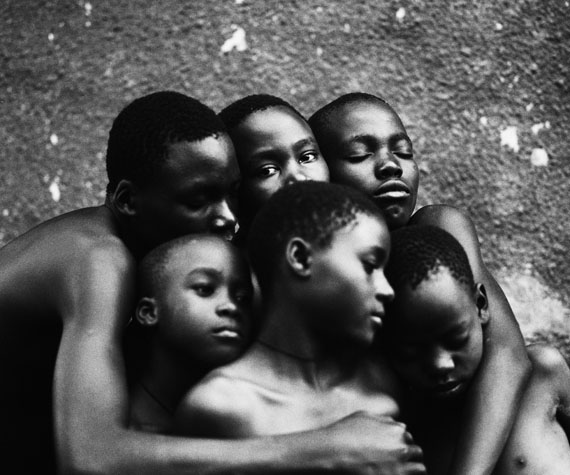 
This exhibition shows a selection of photos Linelle shot during her stay in Uganda in the month of August, 2014.