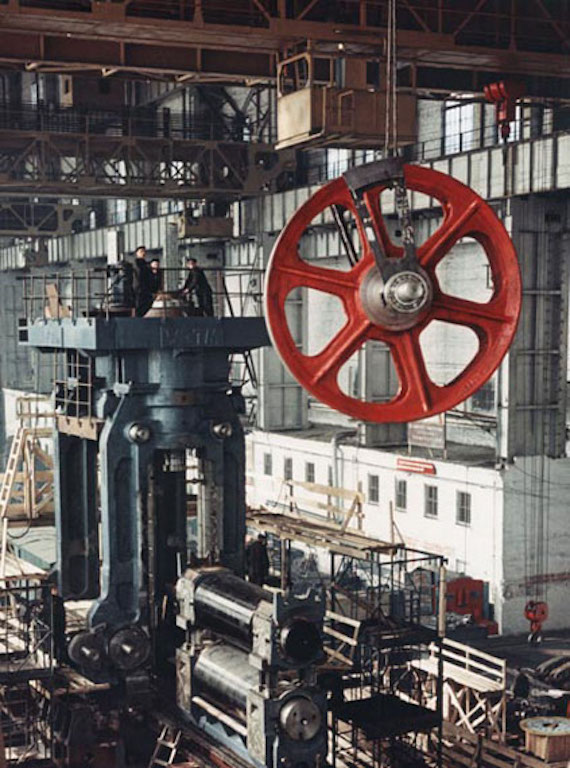 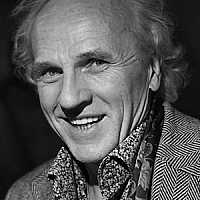 What is PROzavod? It stands for a major exhibition of The Lumiere Brothers Center for Photography that came out of the idea to show the best soviet industrial photography and has turned into a genuine research on the evolution of the image of factory and worker in Russia between avant-garde 1920s and present day. 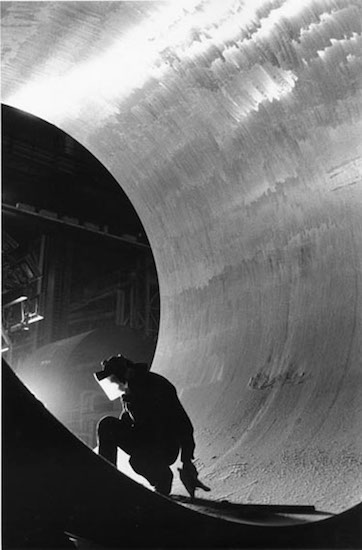 
PROzavod is an industrial story told by the medium of photography, collage and cinema. It is a kind of media archeology in the visual field. There is an avid interest toward industrial aesthetics all over the world which appears in various disciplinary researches (sociology, design, urban studies) and in art practices at the exhibition halls. Bernd and Hilla Becher’s photographs of the industrial architecture in Europe have long become classical; David Lynch’s recent exhibition The Factory Photographs and Edward Burtynsky’s Burtynsky: OIL, both at the famous The Photographers` Gallery (London), are consonant with the interest to the topic, which we share as well. 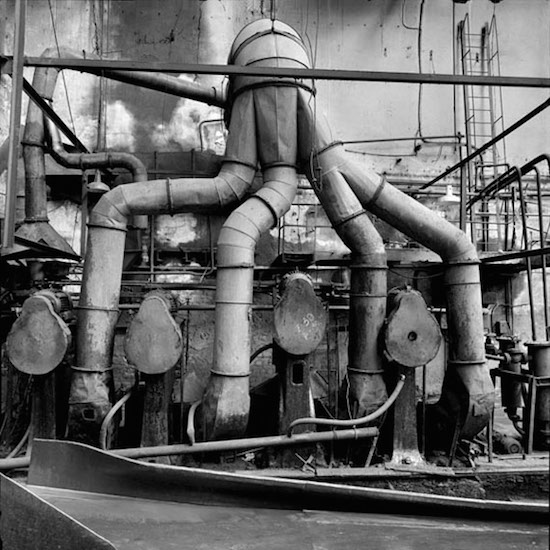 
In Russian art and media history the image and concept of factory has gone through a profound transformation from a propaganda poster of the 1920s through the pages of a popular magazine USSR in Construction to the gallery type art projects and multimedia installations of the 2000s. And this affected the exhibition structure and design.
In other words, we offer the viewers to watch the emergence and transformation of industrial aesthetics, its transition from utilitarian into culture-forming or from shock-working to decadence. On top of that, PROzavod is an opportunity to tell about the history of Russian photography, to show how economic and social changes brought about visual culture shifts, to trace the way the photographer’s view, approach and interest to the industrial topic evolved. 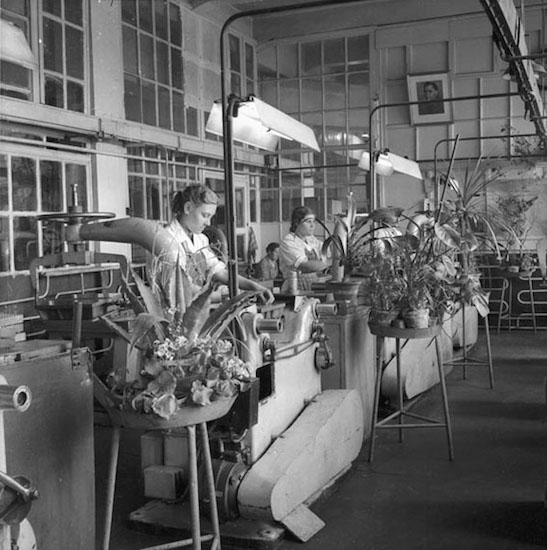 
Within the framework of the major project from 15 January to 1 February the White hall of The Center will hold a special project of the artist and musician Sergey Ponomarev (aka Purba) Ruins of the Future. This is a installation with six projections and unique sound, creating the effect of a mystic presence inside a ruinous ZIL factory shop. 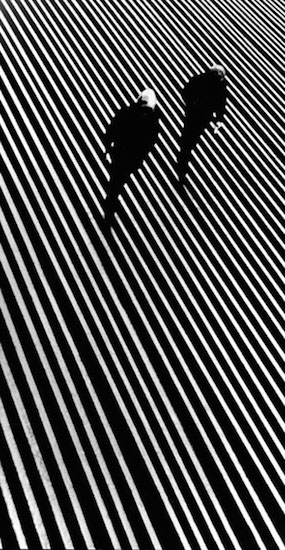 
The exhibition will feature vintage photographs from the collection of The Lumiere Brothers Center for Photography, modern prints, audio and video works and publications.
http://www.lumiere.ru/"