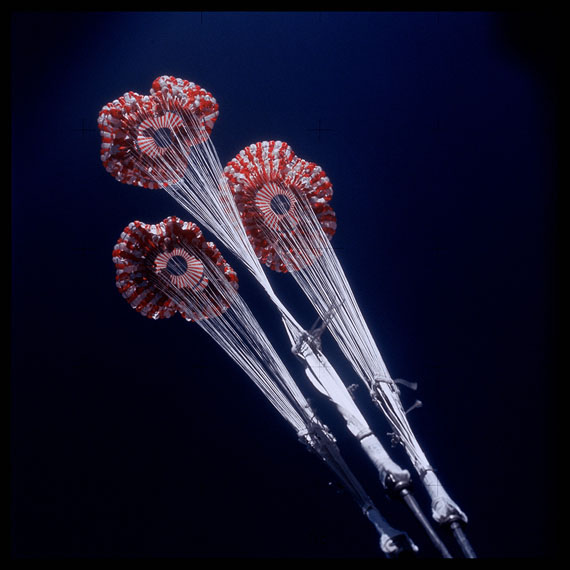 Each December Stills Gallery features a show of selected Stills artists. The theme for Season 2014 is continuity and divergence. There are twelve artists with a highly diverse range of practices that reflect both the history (of the gallery and of photography itself) and the diversity with which photography has developed in unprecedented ways over the last twenty years.

Steven Lojewski’s series Populace was one of the first exhibitions at Stills when it began in 1991. These black and white images in the tradition of documentary street photography look as fresh as the day they were first seen. They are the same silver gelatin prints printed by the artist at that time. In the vein of found photographs, Ian Dodd, a generation before Lojewski, shows new unseen work (Presence) in vibrant and romantic colour after years of working in black and white. Garry Trinh is a contemporary version of Lojewski with New York street photos strong in whimsy and a personal voice. 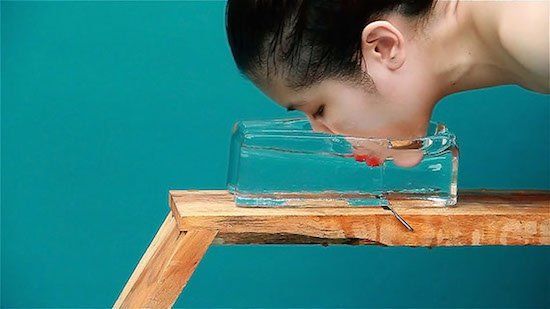 
Contemporary photoartists give Stills its identity and flavour. There are several presented in Season 14. Immediately following her current show Lost Psyche Polixeni Papapetrou is seen with a selection from her series Melancholia recently exhibited in Whisper in My Mask at Tarrawarra Museum of Art, Melbourne. Beverley Veasey shows new work in progress titled Botanica. These beautiful and ghostly white images are of fictitious plant forms.

Recent exhibitors at Stills include Megan Jenkinson, Justine Varga and Deb Mansfield. Their work exemplifies the variety of contemporary photographic practices - Jenkinson’s sublime cloud lenticulars which leap off the surface depending on your perspective of them and Mansfield’s eccentric embroidered samplers of sourced images. Justine Varga presents work from her Moving Out series from 2012. Video is represented by Kawita Vatanjyankur’s boldly coloured and edgy loops of a young woman in unlikely predicaments. The Ice Shaver and Poured are challenging in relation to women’s domestic worlds yet are unmistakably modern and entertaining.

Stills luminaries and Season regulars Trent Parke, Narelle Autio and Michael Light also feature. Light has bold lunar exploration images new to the Stills stockroom. Autio has one of her Nippers series shown recently in the Basil Sellers Art Prize. Parke shows selected portraits from his series The Camera is God, fresh from being featured at Paris Photo 14.
You will find plenty to challenge and satisfy in this richly varied exhibition.