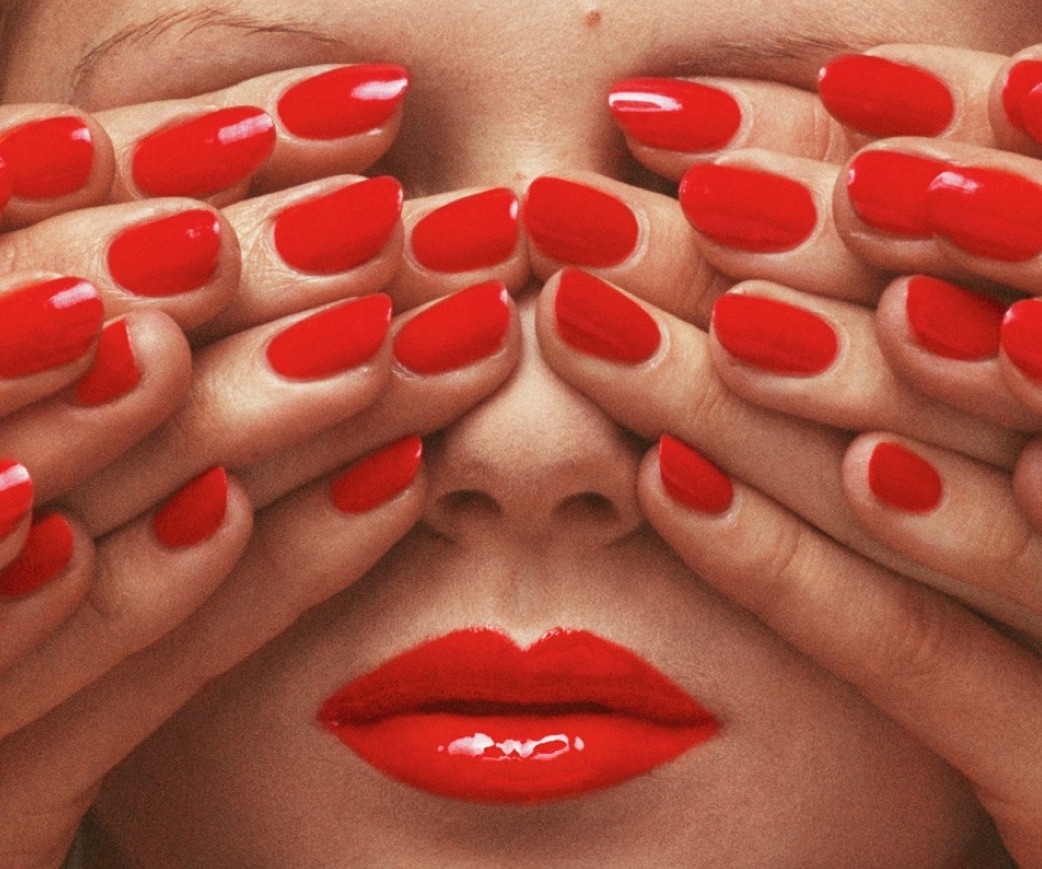 Somerset House will stage the UK’s largest ever exhibition of the influential and enigmatic fashion photographer Guy Bourdin, featuring over 100 works and previously unseen material from the photographer’s estate, from 1955 to 1987.

This major show will chart Bourdin’s distinguished 40-year career from Man Ray’s protégé to photography revolutionary in his own right and explore his pursuit of perfection. Entitled Guy Bourdin: Image-Maker, the exhibitedworks will exemplify the craftsmanship behind his images, from production to publication, and their enduring quality as a consequence. Guy Bourdin’s editorial and advertising imagery represents a highpoint in late 20th century fashion photography.

His work took the basic function of the fashion photograph - to sell clothing, beauty and accessories - and made it in to something rich and strange. Bourdin did this without resorting to exoticism; instead, he established the idea that the product is secondary to the image. From his professional debut for Vogue Paris in the 1950s, Bourdin developed a distinctive style of visual storytelling which continues to serve as a source of inspiration to contemporary fashion photographers from Tim Walker to Nick Knight. 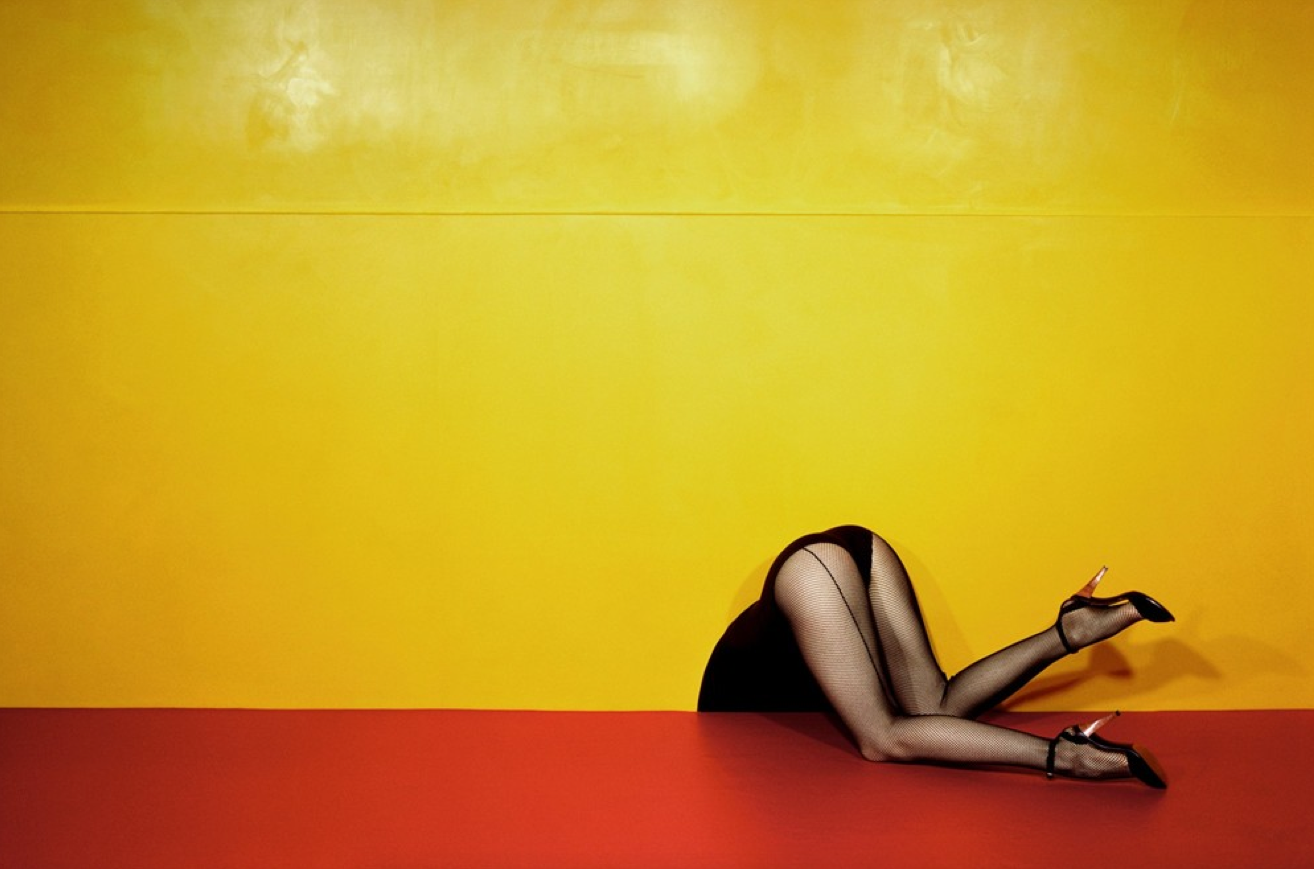 Curated by Alistair O’Neill with Shelly Verthime, the exhibition will include over 100 colour exhibition prints of Bourdin’s most significant works, as well as early and late works in black and white that serve to challenge Bourdin’s reputation as a colour photographer. This is complimented by a range of other photographic materials: unique Polaroid test shots, double-page spread layouts, contact sheets and transparencies marked for composition. Together they explore Bourdin’s craftsmanship as an image-maker and the processes involved in producing startling and provocative imagery in a pre-digital age. It also highlights Bourdin as a pioneer of fashion film, showcasing a range of Super-8 films he made at the same time as his on-location photo shoots.
In addition, the exhibition will feature a selection of paintings, working drawings, sketches and notebooks, not seen in the UK before, which inform his approach as an compositional image-maker and meticulous draughtsman. 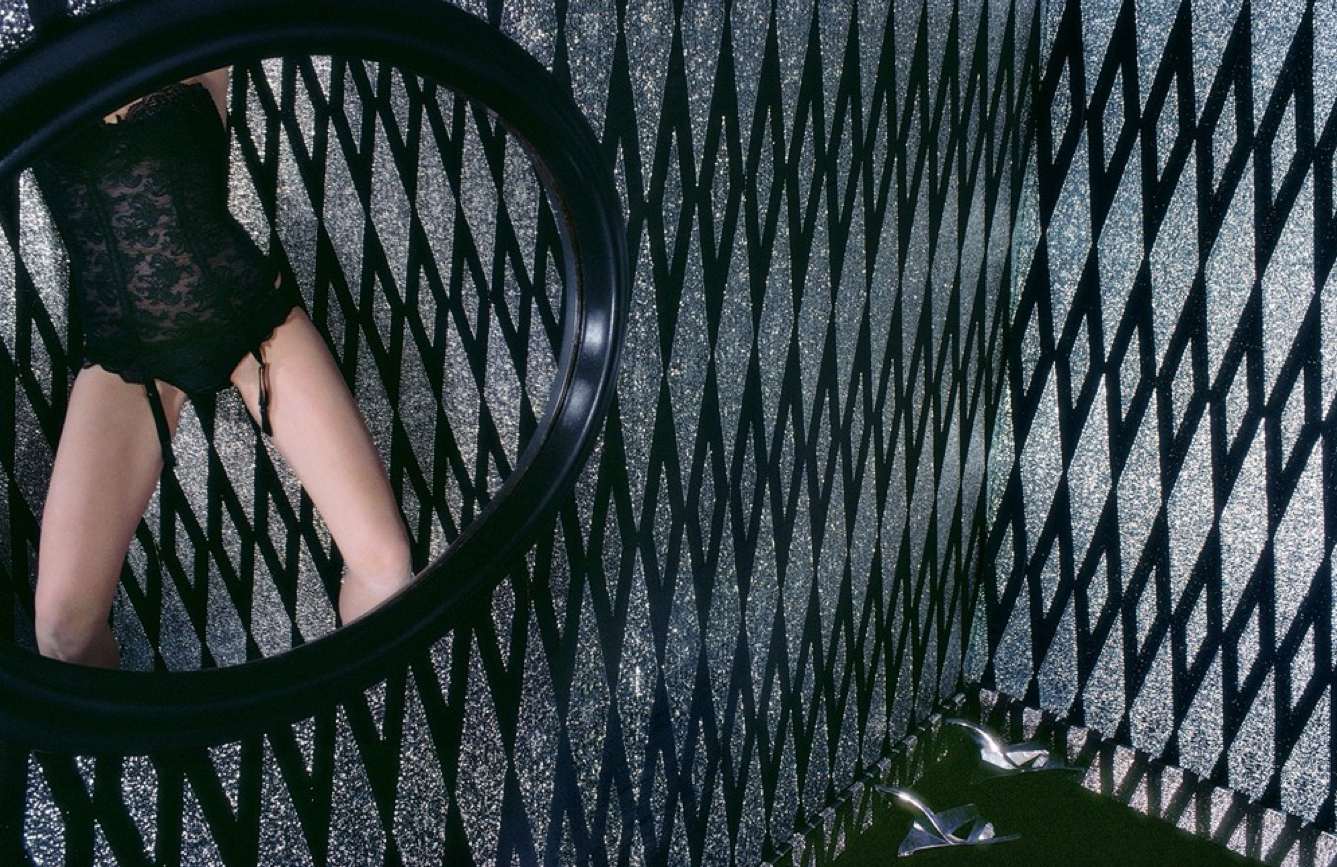 Works recently released from the Guy Bourdin Archive include ‘Walking Legs’ - a Charles Jourdan campaign series – which will be displayed for the first time at Somerset House as a key feature of the exhibition alongside a yet unseen
accompanying fashion film. Shot in 1979, the French designer and photographer used quintessentially English landscapes as the backdrop to its high-end campaign. Photographed in locations on a road trip taken in a Cadillac from
London to Brighton, many of the city and seaside scenes remain the same today and will be familiar sights from Battersea Power Station to the stucco-fronted houses along Brighton’s seafront. As with much of Bourdin’s work, the mode
l is mysteriously absent – all that is left is a pair of mannequin legs, adorned with Charles Jourdan’s creations. Though only a small sample of the series has ever been seen, the work stands as a series of 22 photographs and will be
shown in its entirety. 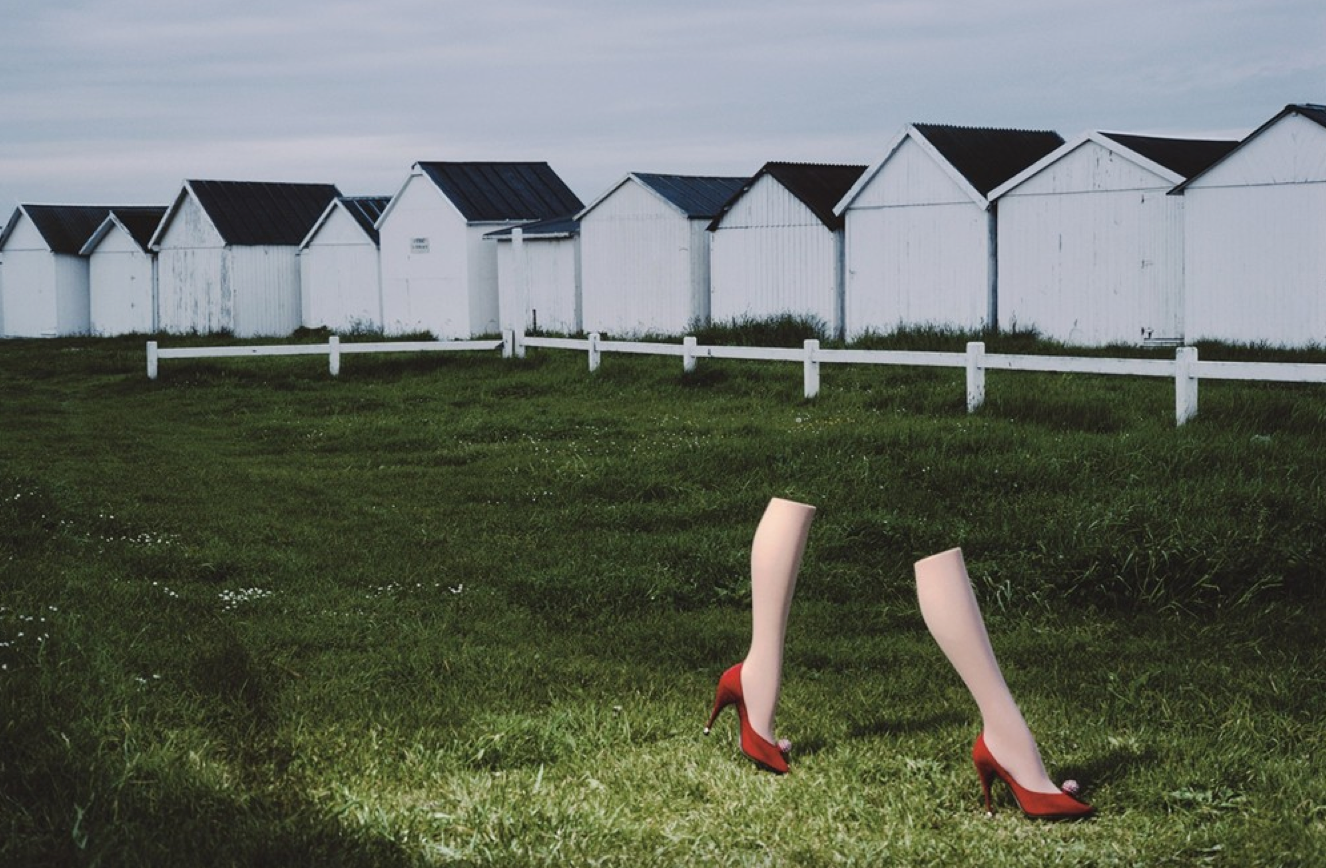 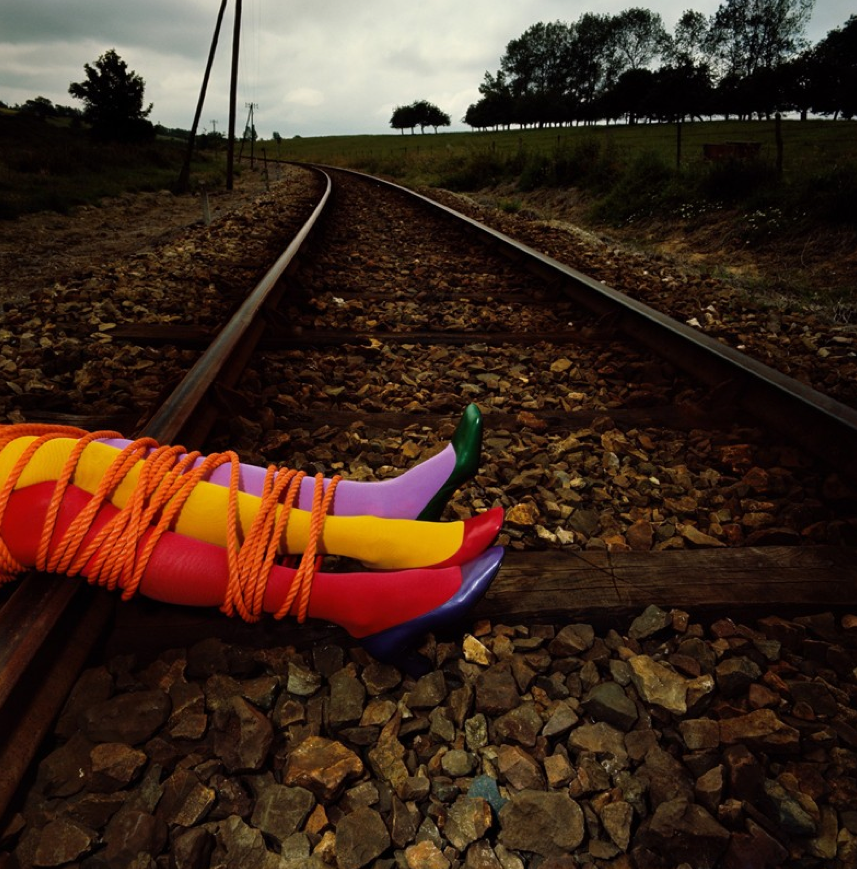 
Guy Bourdin remains an influential figure in fashion photography and the continuing resonance of his work is now acknowledged in contemporary definitions of visual culture. With unseen pictures recently released into the public realm,
Guy Bourdin: Image-Maker will therefore be the most in-depth and insightful exhibition staged since his death in 1991.