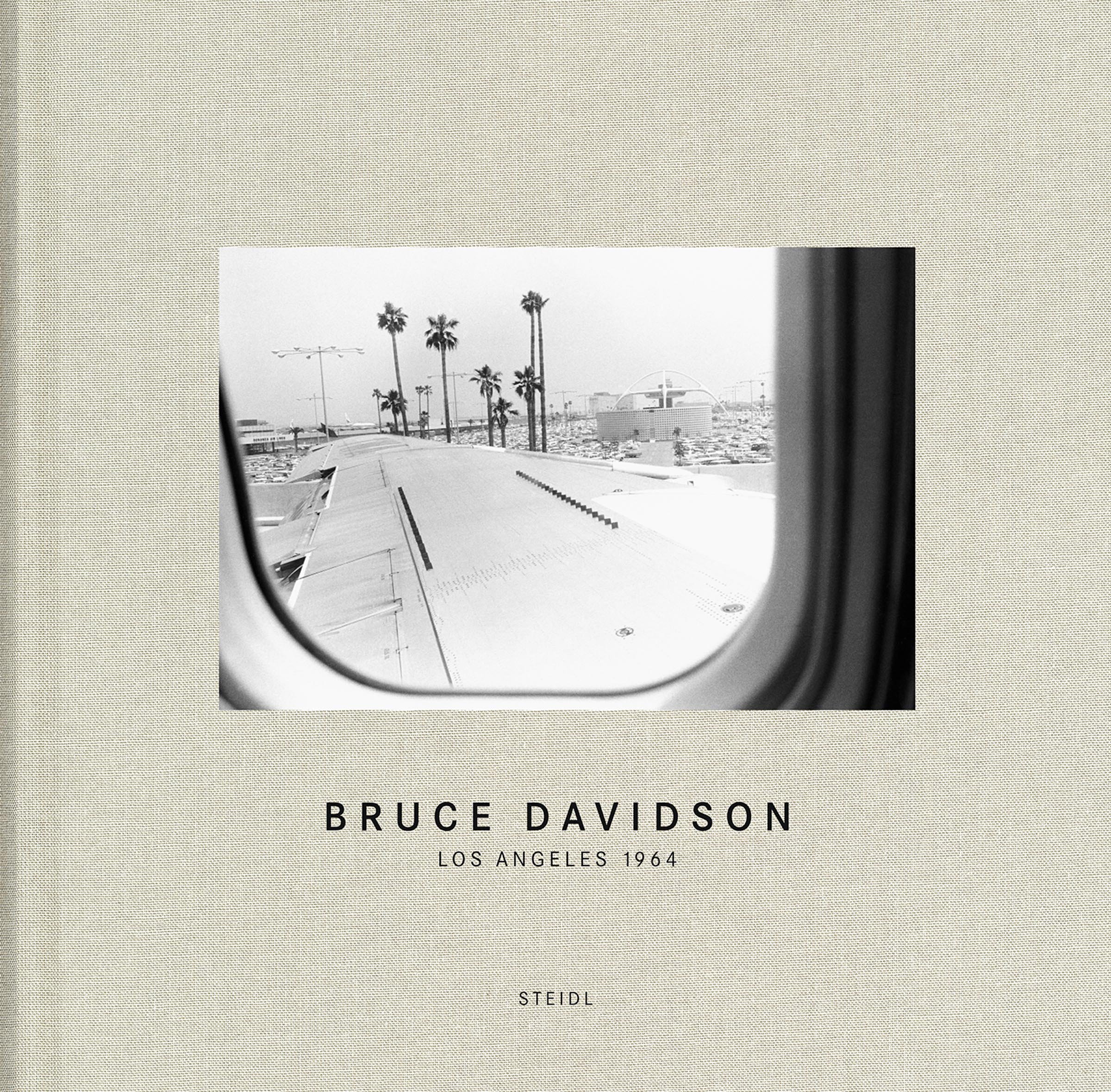 Bruce Davidson began taking photographs at the age of ten in Oak Park, Illinois. While attending Rochester Institute of Technology and Yale University, he continued to further his knowledge and develop his passion. He was later drafted into the army and stationed near Paris. There he met Henri Cartier-Bresson, one of the founders of the renowned cooperative photography agency, Magnum Photos.

When he left military service in 1957, Davidson worked as a freelance photographer for LIFE magazine and in 1958 became a full member of Magnum. From 1958 to 1961 he created such seminal bodies of work as “The Dwarf,” Brooklyn Gang,” and “Freedom Rides.” He received a Guggenheim fellowship in 1962 and created a profound documentation of the civil rights movement in America. In 1963, the Museum of Modern Art in New York presented his early work in a solo show.