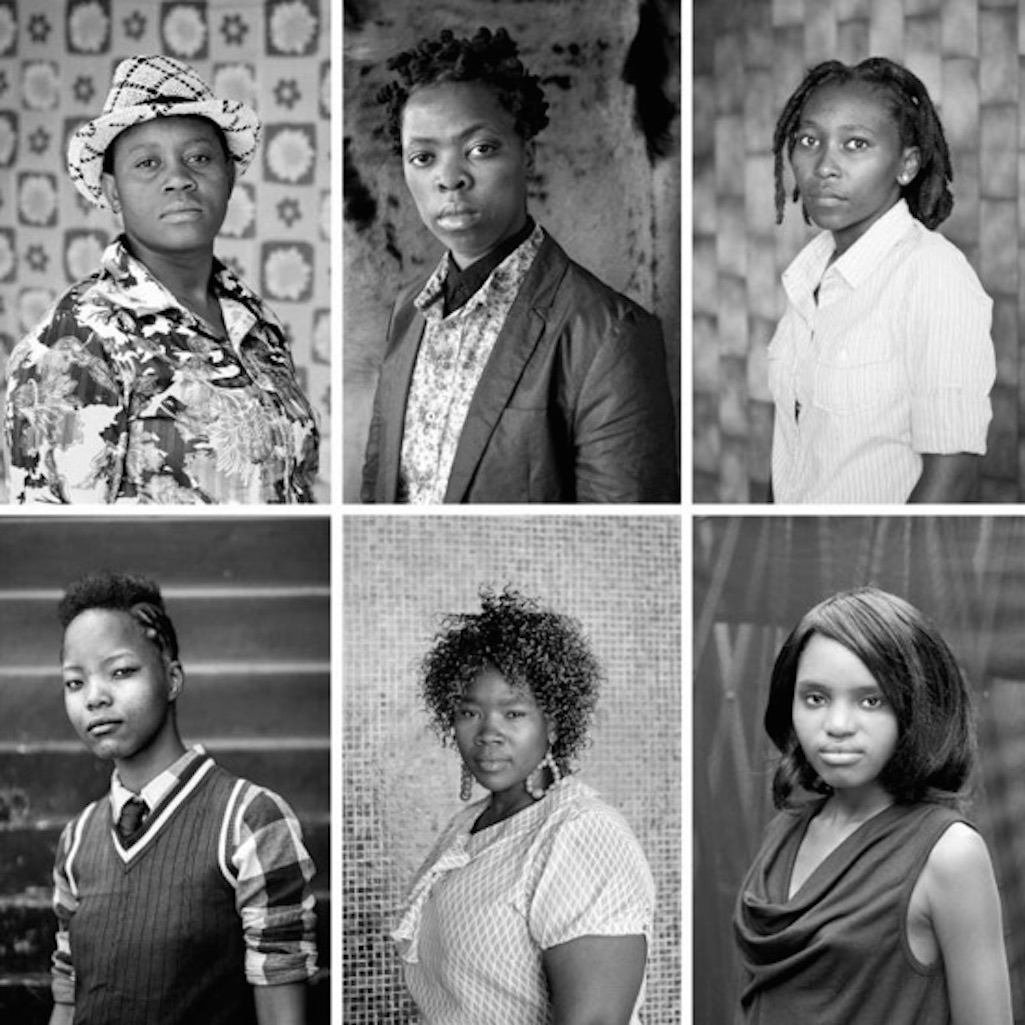 In Faces and Phases: 2006-14, Zanele Muholi embarks on a journey of visual activism to ensure black queer and transgender visibility. Despite South Africa's progressive constitution and twenty years of democracy, black lesbians and transgender men remain the targets of brutal hate crimes and so-called corrective rapes. Taken over the past eight years, the more than 250 portraits in this book present a compelling statement about the lives and struggles of these individuals. They also comprise an unprecedented and invaluable archive: marking, mapping, and preserving an often-invisible community for posterity.

Accompanying her vivid portraits, Faces and Phases presents a series of moving testimonies by queer women and transmen who intimately engage with this long-term project. In poems and memoirs, Muholi's subjects describe the struggle to live a life of freedom in a social climate where being oneself can incite violence and abuse. With an essay by Gabeba Baderoon, as well as an extensive historical timeline tracking the oppression of gays and lesbians in Africa from the 1700s to today, Faces and Phases makes an extraordinary statement about resilience and solidarity.

On Monday, November 17, Zanele Muholi will also give a talk at The Museum of Modern Art with the actress Nomonde Mbusi, a participant in Faces and Phases. For more information, click http://www.moma.org/visit/calendar/events/22387">here.