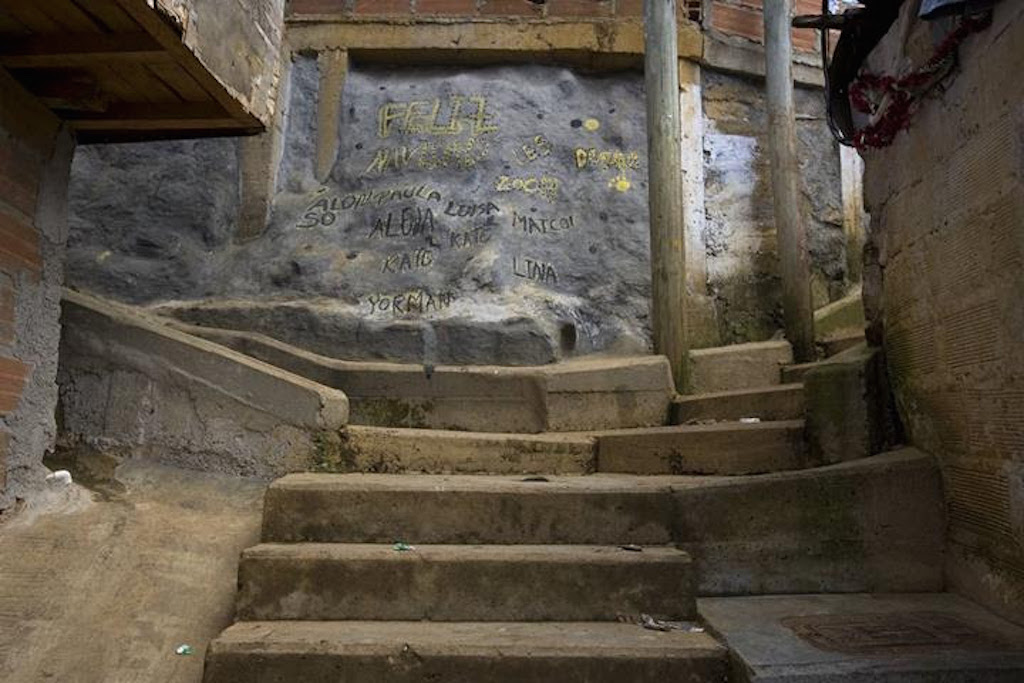 Colombian photographer Juan Fernando Herrán has been selected by the partners of the Pictet Group for the fifth Prix Pictet Commission, with the theme of Consumption.

The Prix Pictet Commission will enable Herrán to produce a series of photographs that will examine material culture and consumption in indigenous communities in Colombia. As Herrán says, “I plan to address the relationship of mass-produced consumer goods to our basic human needs.” Herrán will visit three indigenous communities in remote regions of Colombia – the Sierra Nevada mountains, the Amazonas and Guajira desert – where, as he says, “the economic value of objects is not fundamental”. The photographs that Herrán makes for this project will be exhibited in London in 2015, and will be accompanied by a catalogue.

Herrán will be supported in the development of this project by Geneva-based charity, OneAction, who have a distinguished track record for the production of sustainability projects in Latin America. OneAction’s collaborative project with the Institute of Research, Education and Public Promotion of Ecuador (INEPE) is being supported by Pictet.

The international tour for the theme of Consumption continues at Ratskeller in Luxembourg, closing on 2 November and opening later in the year at the Bernheimer Gallery in Munich and the Museo Nacional de Arte in Mexico City, the first time the Prix Pictet has visited Latin America.