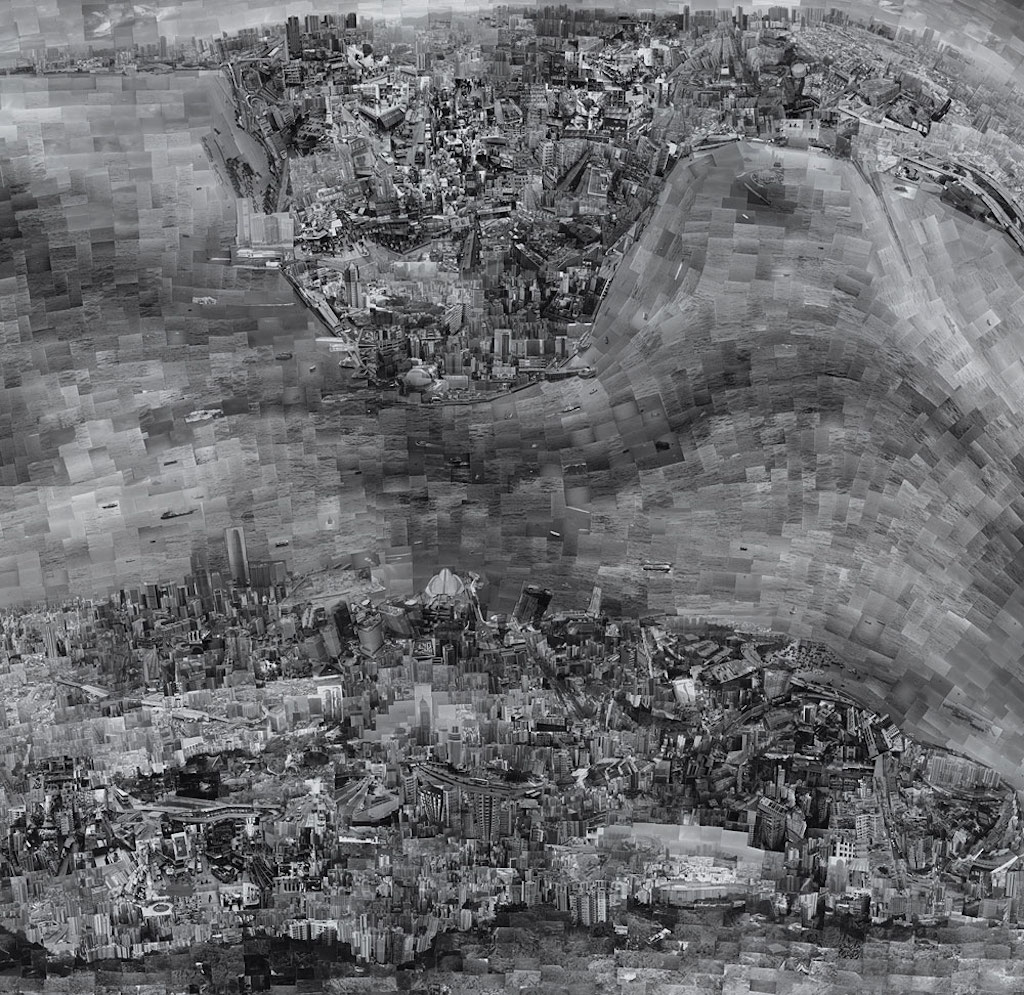 The Diorama Maps project is a joyous mixture of photography and cartography, inspired in part by the 18th century Japanese map-maker Ino Tadataka. To make his “Diorama Maps,” Sohei Nishino spends months in a city, exploring its many vantage points. During this time he shoots thousands of pictures, which he then painstakingly hand-prints, trims to size, and compiles into huge tableaux collages from which he issues the limited edition photographic prints in two sizes. The effect is not a traditional bird’s-eye view but a wonderfully fragmented, enlightened way of seeing three dimensions in one plane.

Nishino's more recent maps see his talent and skill much matured. They have all the detail and playfulness of his earlier Dioramas, and now also added elements, such as his insertion of colour photographs into the mix - for instance the carnival scene in Bern, or the many faces of his friends in New Delhi, thus further evoking the vibrancy of the places he depicts.

Not geographically accurate, but stamped with the mark of a wanderer of the city, Sohei says of his Diorama Maps:

« Rapid cultural and economic development creates a continuous process of amplification and accumulation within cities. I walk through these cities, camera in hand, capturing multi-facetted views that I then combine, one by one, in accordance with my memories, arranging them into a map that portrays all the singular aspects of the place. The result is quite different from the denotative expression of a map; it uses photographs (single 35mm frames) of concrete objects or shapes as units to recreate a geographical representation, expressing the city through human memories and images. This means that the finished work is anything but an accurate map, it is simply the town as seen through the eyes of a single individual, a trace of the way in which I walked through it, an embodiment of my awareness, a microcosm of the life and energy that comprise the city. » 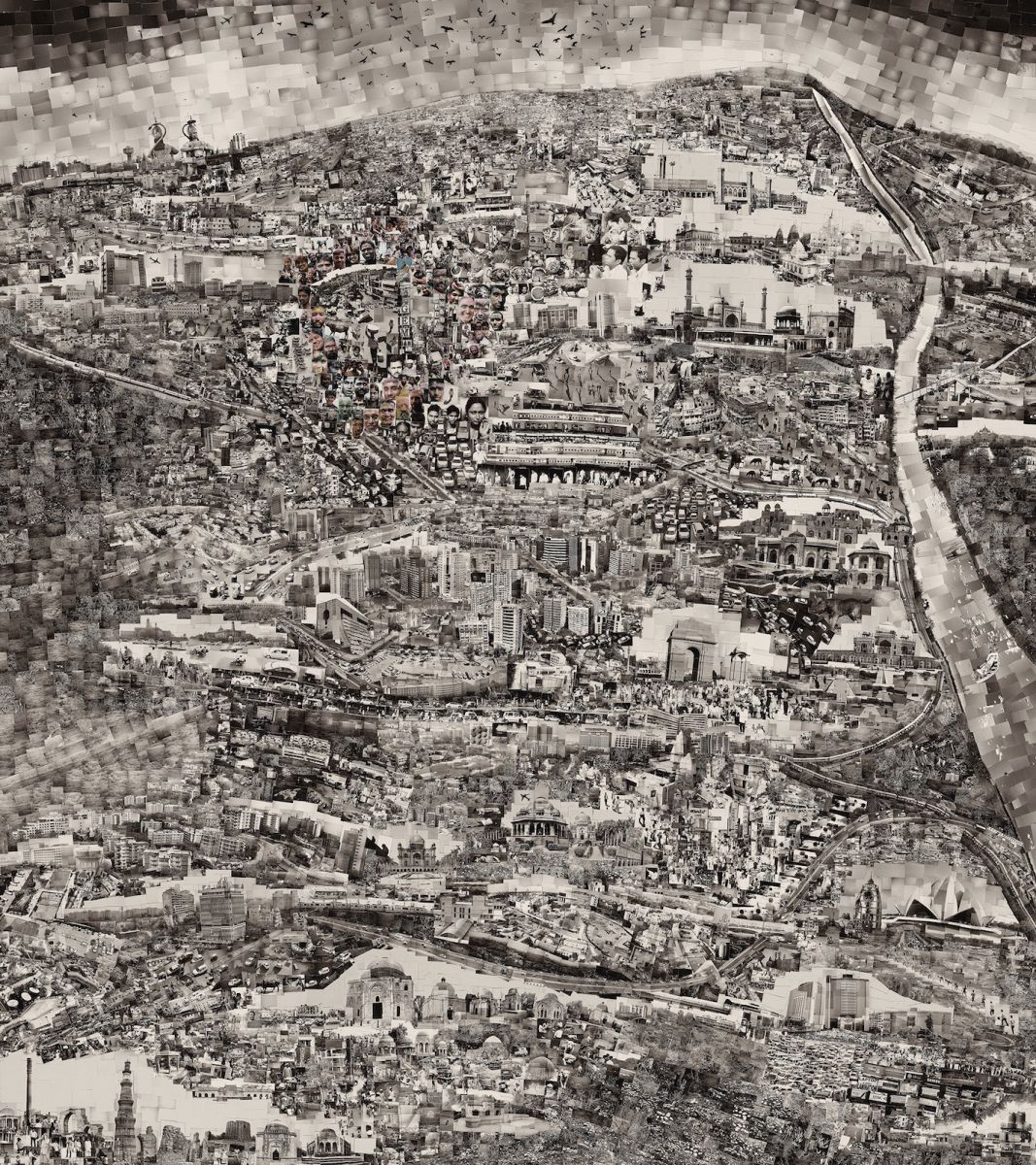