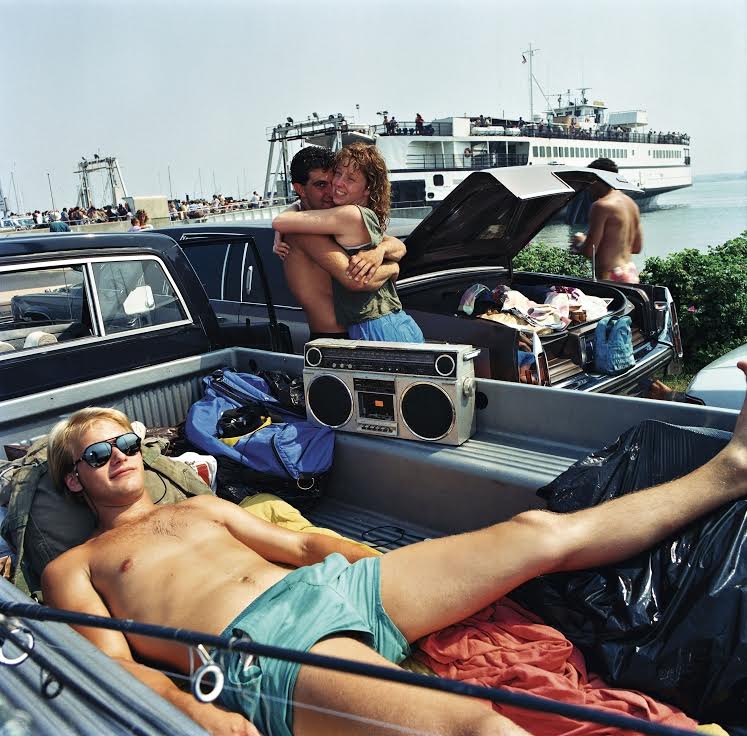 Bruce Davidson
Bruce Davidson, renowned as a documentary photographer, worked around the world for magazines including Vogue, National Geographic, and Life, and often stayed on after official assignments to pursue personal projects. Whether made abroad or closer to home, these color photographs are executed with the same vigor and intensity associated with his black and white work.
The images on view represent Davidson’s personal selections from his lesser-known color archive. Spanning nearly 50 years, the exhibition shows the breadth of his career as he photographed in India and China, at home in New York, in Chicago, and along the Pacific Coast Highway. Davidson also documented Welsh coalfields, family holidays in Martha’s Vineyard, and his travels through Patagonia and Mexico.
In a career spanning more than half a century, Davidson is one of America’s most distinguished photographers. Born in 1933 in Oak Park, Illinois, he began taking photographs at the age of ten. He attended Rochester Institute of Technology and Yale University, where he studied with Josef Albers. He was later drafted into the army and stationed near Paris where he met Henri Cartier-Bresson, one of the founders of the renowned cooperative photography agency Magnum Photos.
After his military service, Davidson worked as a freelance photographer for LIFE magazine and in 1959 became a member of Magnum. In 1963, The Museum of Modern Art in New York presented his early work in a solo exhibition, the first of several. Upon completion of his work on the American Civil Rights Movement, he received the first grant for photography from the National Endowment for the Arts. From 1966-68, Davidson spent two years documenting the neglected block of East 100th Street in Manhattan. In 1980, he explored the distressed New York City subway. From 1991-95 he photographed the landscape and layers of life in Central Park. More recently, he followed this exploration of nature to Paris, where he photographed the relationship between nature and urban life, and now continues this quest in Los Angeles.
His work has been exhibited at major institutions including The Museum of Modern Art and the International Center of Photography in New York, and the Smithsonian American Art Museum in Washington, D.C. He has received many grants, awards, and fellowships in addition to an honorary doctorate in fine arts from the Corcoran School of Art and Design. His photographs have appeared in numerous publications and his work is the subject of many books. He lives in New York City. 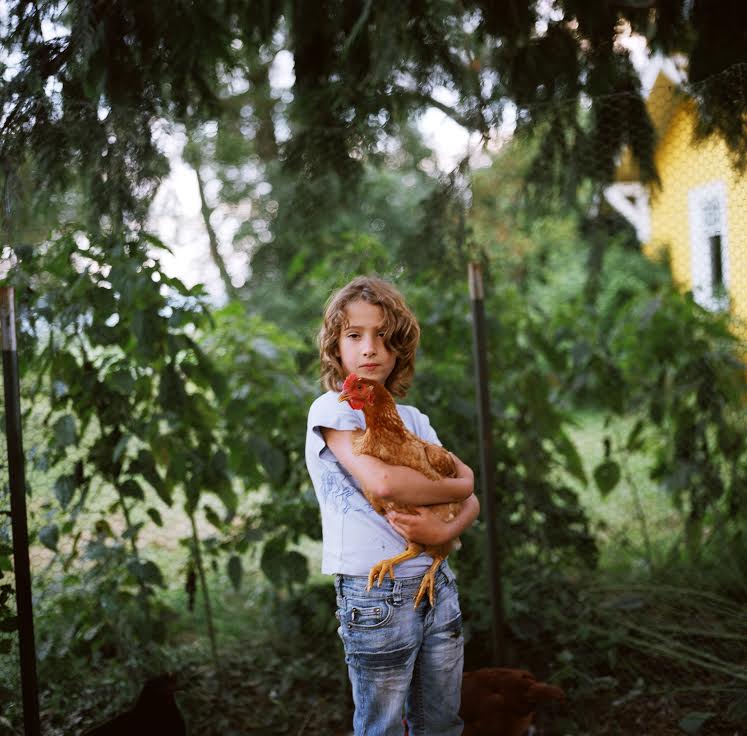 
Anna Mia Davidson
Anna Mia Davidson’s photographs will be exhibited in New York for the first time at Howard Greenberg Gallery from October 30 – December 6, 2014. Human Nature presents portraits of sustainable farmers working at more than ten small farms in the Pacific Northwest.
Davidson’s deep commitment to sustainable farming stems from both her personal and professional lives. While photographing in Cuba in the 1990s, she learned of the traditional, natural methods of farming employed there, and realized the parallels with practices her husband John was implementing on their own farm in Washington. The end of a photographic series on Cuba became the beginnings of her visual exploration of a local farming community in Washington committed to sustainable agriculture and animal husbandry.
As Anna Mia Davidson notes, “It is now a crucial time in history where nations must look to alternative means of food production as an answer to environmental, social, and health issues. The amount of work and dedication to be a true steward of the land is humbling to witness. As a nation, and as an interconnected world, our future depends on a new appreciation for local production and consumption, and we will need to embrace and cherish how it looks to be truly sustainable.”
An award-winning photographer, Davidson’s work on sustainable farmers in the Pacific Northwest has been supported by a grant from Fotodocument.org and selected for long-term exhibition by the city of Seattle. It was supported by and debuted on the USA Network, was featured on the Today Show and was published by Chronicle Books as part of The Character Project in 2009, a project coordinated through the Aperture Foundation.
When she is not working on her own projects, she is a freelance photographer for international news and magazine publications such as Vanity Fair, The New York Times, Christian Science Monitor, Associated Press, Reader's Digest, AARP and The International Herald Tribune. She lives with her husband and two children in Seattle, where she also serves on the board of Photographic Center Northwest.