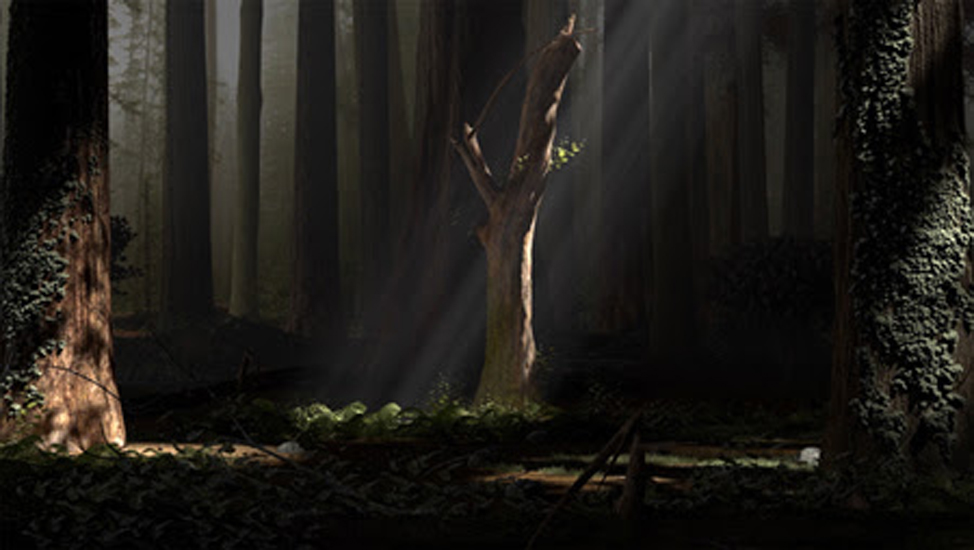 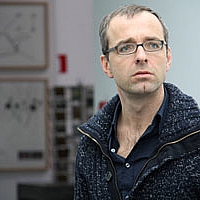 The Hirshhorn Museum will present Days of Endless Time from October 16, 2014 – April 12, 2015, which will feature David Claerbout’s film Travel, 1996 - 2013. The exhibition examines today's frantic 24/7 flow of information and the ephemerality of digital media, by presenting works by moving-image artists that are countering these tendencies and emphasizing slower, more meditative forms of perception. Made up of fourteen installations, themes include escape, solitude, enchantment and the thrall of nature.

Travel was inspired by a piece of music composed in the mid 80’s by Eric Breton intended to make the listener relax. Since there are generic images people naturally associate with “relaxation music,” Claerbout chose not to film existing locations, but to use very advanced computer images that reflect the search for a space beyond the specific with the possibility of being many places but none in particular. The images start in a park, then transition into a dark European forest, followed by an Amazon jungle and finally reveal a suburban plain. Claerbout stated that with Travel he wanted to prove to himself that he could work with anything, even the shallowest of meanings.