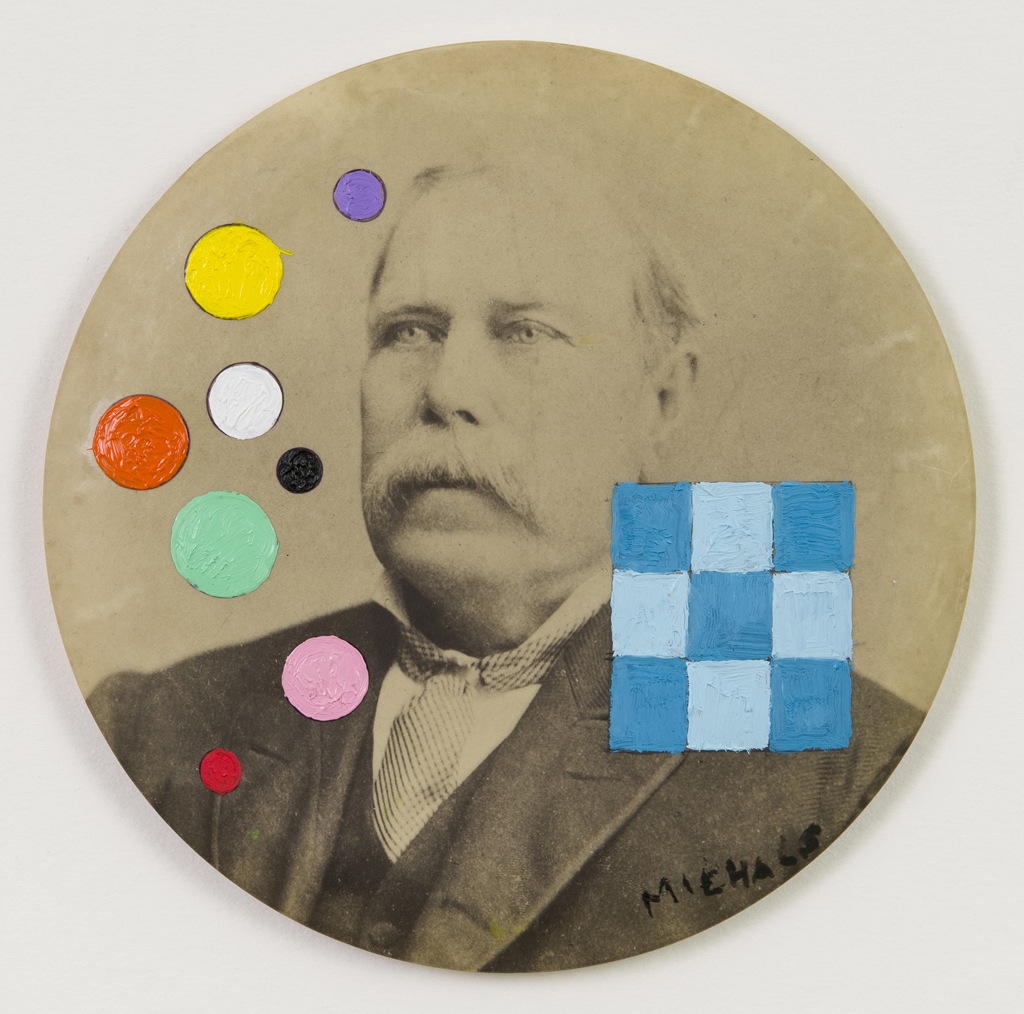 The gallery is pleased to present our first solo exhibition of work by Duane Michals (b. 1932) including some of the fascinating works produced during a remarkable career of almost 50 years.

Raised in his birthplace of McKeesport, PA, Michals' interest in art began at the age of 14 while attending watercolour classes at the Carnegie Institute in Pittsburgh. In 1953 he received a B.A. from the University of Denver. After two years in the Army, during which time he served in the Korean War, he studied at the Parsons School of Design and planned to become a graphic designer but did not complete these studies.

In 1958, while on a holiday in the USSR, he became interested in photography and eventually became a commercial photographer, after having worked as an art director and designer, completing assignments for magazines such as Vanity Fair, Esquire and Mademoiselle. Unlike others at the time who operated out of lavish studios, this self-taught photographer made environmental portraits. These portraits would become the basis of his book entitled Album. In 1970 his work was the subject of a solo exhibition at the Museum of Modern Art in New York, and since that time his work has been exhibited around the world. The Carnegie Museum of Art will host a major retrospective exhibition in October of 2014. 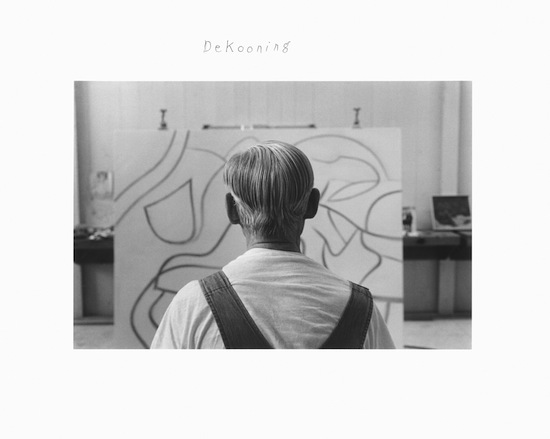 
A renowned innovator, Michals pushes the limits of photography. His early works presented images in series, at times narrated with text scrawled directly on the print, embracing each imperfection that may appear from this process. More recently, Michals has created hand-painted tintypes, modifying the images of amateur journeymen, emphasizing the “found object” quality of these images and questioning what he describes as “the museum photograph”.

His work has been exhibited widely in major institutions around the world and is found in many prestigious permanent collections. Amongst other honours, in 1993 Duane Michals was named an Officer of the Order of Arts and Letters in France.