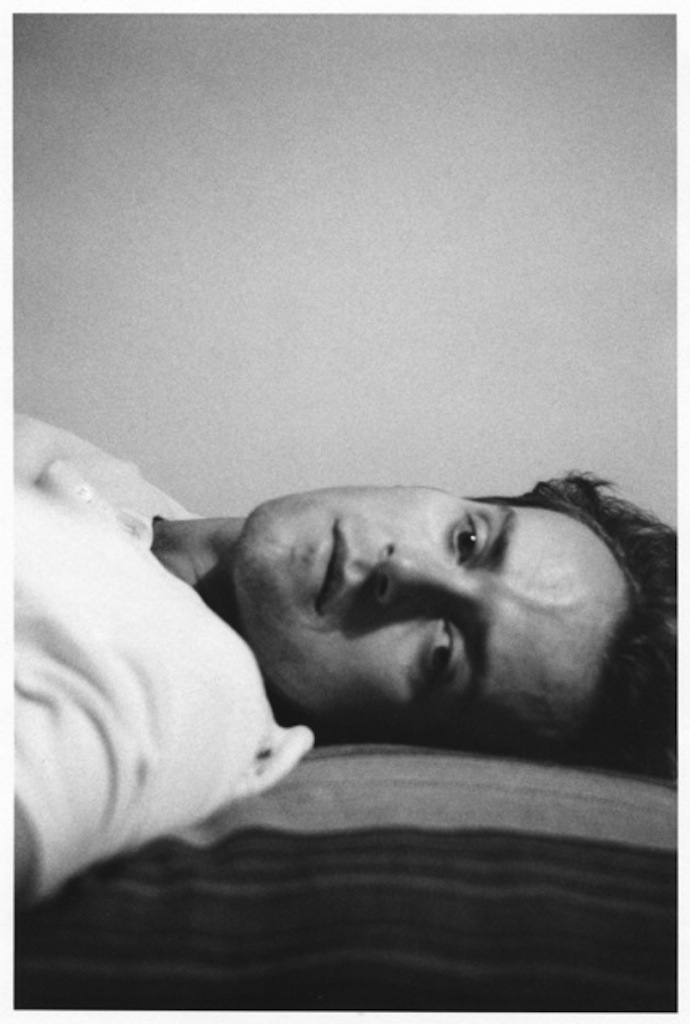 Callicoon Fine Arts is pleased to present an exhibition of photographs by French writer and photographer Hervé Guibert (1955-1991). In collaboration with Nightboat Books, the gallery will also host a reading to mark the first English translation, by Nathanaël, of Guibert’s posthumously published journals, The Mausoleum of Lovers. Following a 2011 retrospective at the Maison Européenne de la Photographie in Paris, Callicoon Fine Arts will feature approximately 50 photographs, the largest exposition of the artist’s oeuvre in the United States.

Trying his small Rollei camera for the first time at age 18, a gift from his father that he would continue to use throughout his life, Guibert attempted to shoot a portrait of his mother when he considered her to be at the peak of her beauty. The horror in discovering that the film was loaded incorrectly incited a desire to continue, to recover a loss that presciently mirrored much of his later experiences.

Guibert photographed his great-aunts, parents, lovers, but rarely at home in Paris, and more often as if they were characters in a travel journal. Included in the exhibition are portraits of his long-time dealer Agathe Gaillard and the executor of his estate, Christine Guibert. He also photographed the ever shifting tableau of his writing desk, including manuscript pages, his typewriter, the spare rooms of his apartment, a gorgeous light falling across holiday baubles, in an exploration of the possibilities of photography. Guibert’s photographs also capture close subjects and strangers in such a way that the aura of their relationship, however brief or profound, remains in the image, “like a once familiar object to an amnesiac.”

In contrast to the quiet intimacy of his photographs, Guibert was a media figure in the public dialogue around AIDS, challenging and transforming perspectives on the disease, sexuality and self-representation. Producing hundreds of photographs and some thirty novels in his short 36 years, Guibert’s most noted book, À l’ami qui ne m’a pas sauvé la vie (To the Friend Who Did Not Save My Life) (1990), chronicles the quotidian specter of death during the last years of the life of his friend and mentor, Michel Foucault. A correspondent with Roland Barthes and critic for Le Monde, Guibert also added to the critical discourse on photography, and in 1982 published a book on the subject, L’image Fantôme (Ghost Image).

The Mausoleum of Lovers, in its first English translation by Nathanaël, comprises Hervé Guibert’s journals from 1976-1991. Functioning as an atelier, it forecasts the writing of a novel, which does not materialize as such; the journal itself — a mausoleum of lovers — comes to take its place. The sensual exigencies and untempered forms of address in this epistolary work, often compared to Barthes’ A Lover’s Discourse, use the letter and the photograph in a work that hovers between forms, in anticipation of its own disintegration.