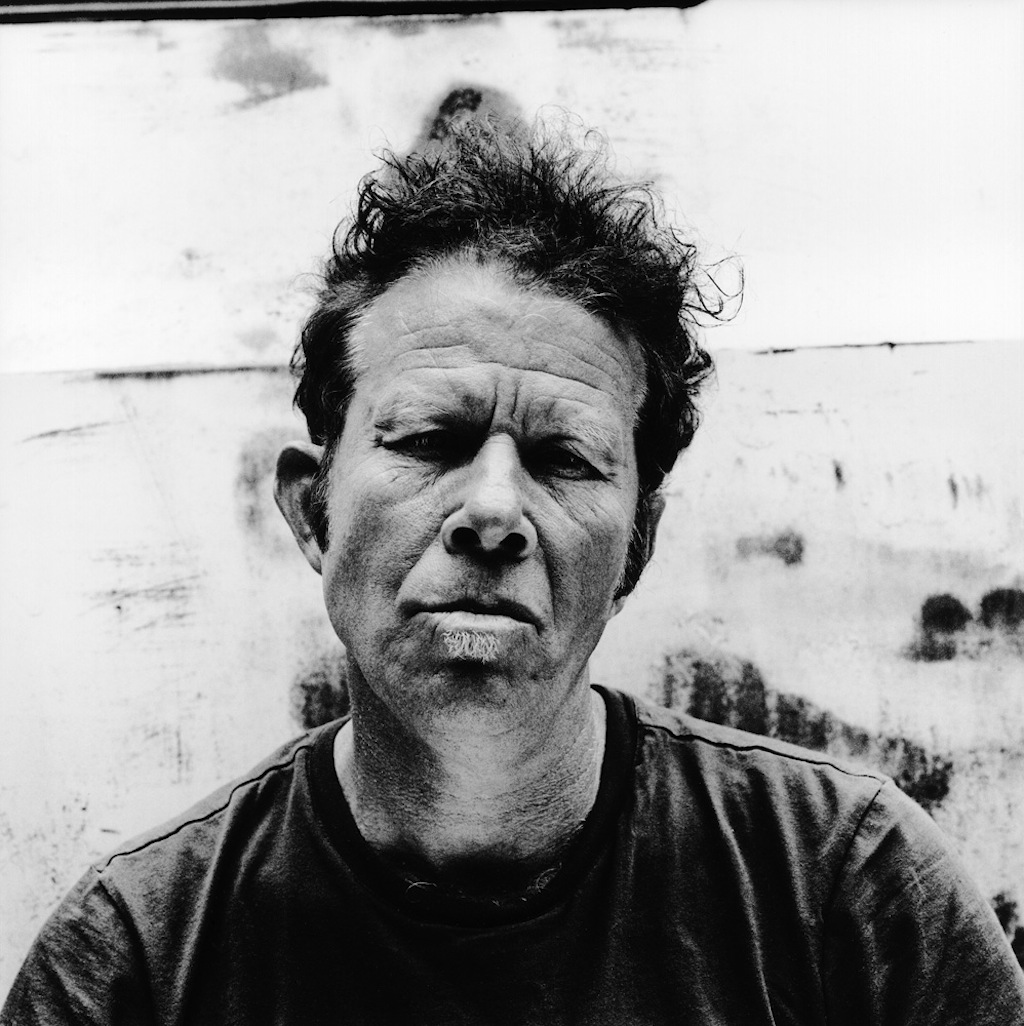 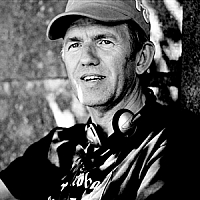 Zeno X Gallery has the great pleasure to present "New Squares", the second solo exhibition by Anton Corbijn. It is the second time work of this renowned Dutch photographer is shown in the gallery. In 1976, Corbijn moved to London and came into contact with bands that inspired him. It was mainly their positive response to his work that encouraged him to continue and develop his own signature style. Meanwhile, the world has become his home and he travels from one appointment to another. Recently, his new film "A Most Wanted Man", with Philip Seymour Hoffman and Willem Dafoe in the lead roles, was presented at the Sundance Festival in Toronto. His first feature film "Control", about the life of Ian Curtis, the lead singer of Joy Division who lost his life at a young age, came out in 2007. A few years later, he collaborated with George Clooney on "The American" (2010).

In addition to a selection of photographs from his previous exhibition "Inwards and Onwards", this exhibition brings a number of remarkable portraits that have never previously been exhibited. While Corbijn, especially in the period from 1972 to 1989, mainly photographed musicians and bands, he has since 2006 also been portraying models, writers and actors. A large part of ‘New Squares’ consists of portraits of artists, but musicians are represented as well. Corbijn tries to penetrate deep into the mind and soul of the person he portrays, without wanting to capture their whole personality in one single photo. His approach is characterized by a great sense of empathy combined with a great capacity for wonder. He does not like to be described as a rock star or celebrity photographer. The glitz and glamour some people surround themselves with does not appeal to him all that much. Rather, it is the creative mind of the subject that intrigues him. Corbijn became more interested in the figure of the painter through his collaboration with musician and painter Don Van Vliet (Captain Beefheart) on a short film about him, and his work on the ‘Stripping Girls’ project (2000), with Marlene Dumas. Moreover, his grandfather was a painter as well. What fascinates Corbijn in the figure of the artist is his unstoppable urge to create. To him, the struggle that usually goes hand in hand with it makes it all the more interesting. Corbijn sets out to find the very artistic passion that characterizes him in people working in other disciplines. In the end, the people he portrays are almost always people he wanted to meet for one reason or another. In this way, both the subject and the author reveal something about themselves. 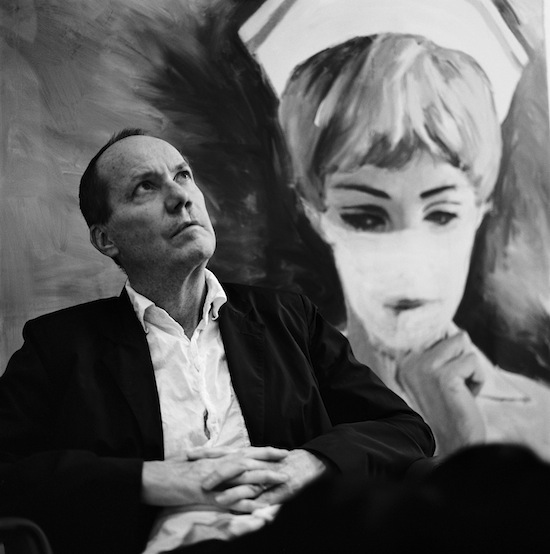