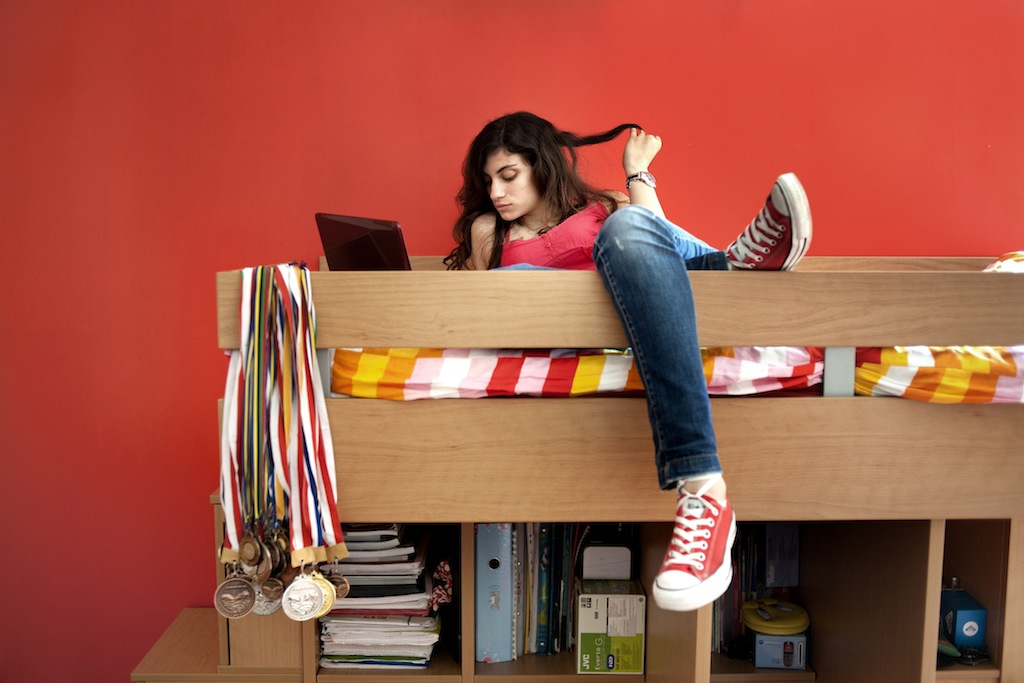 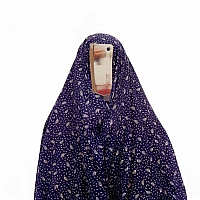 The exhibition features the work of four contemporary artists Boushra Almutawakel of Yemen, Shadi Ghadirian of Iran, Rania Matar of Lebanon, and Reem Al Faisal of Saudi Arabia. The photographs will be on view for the first time in New York. In addition, the gallery will show photographs from Syria made in 1940 by Margaret Bourke-White for LIFE magazine. The exhibition will open with a reception on Thursday, June 26, from 6-8 p.m.

In 1940, seven months before the United States entered World War II, LIFE magazine sent photographer Margaret Bourke-White, the first female photojournalist, to the young republic of Syria in order to document its pivotal role — culturally, geographically, militarily — in the region. The exhibition will survey more than 15 photographs taken by Bourke-White, which landed her a featured photographic essay. The Syrian assignment for Bourke-White is illuminating in the context of today’s civil war and Syria’s major position both in the Middle East and on the global stage. The photographs on view are the vintage prints used for the production of the magazine.

Reem Al Faisal lives in Jeddah, Saudi Arabia, and Paris, France. The granddaughter of the late King Faisal, she is known for her black and white photographs of the Hajj, the four-day pilgrimage to Mecca that takes place annually at the end of the Muslim year. Revealing the divine in man and nature, her photographs from 1999-2003 briskly capture the multitudes, and the individuals therein, in an event undertaken by approximately three million Muslims from all corners of the earth and from every level of society. Al Faisal studied photography at the Spéos Photographic Institute in Paris, France, and has exhibited her work worldwide since 1994.

Shadi Ghadirian lives and works in Tehran, Iran. Born in 1974, her childhood was marked by revolution and war. Her photographs draw from her experience as a modern woman living under sharia, the ancient moral and religious codes of Islamic law. Exploring themes of censorship, war, and tradition, her work challenges preconceptions of women’s roles within an Islamic state. Her photographs are in the collections of The British Museum, London; The Victoria and Albert Museum, London; Los Angeles County Museum of Art; The Smithsonian Museum, Washington D.C.; Centre Georges Pompidou, Paris; and the Museum of Contemporary Art, Tehran.

Born and raised in Lebanon, Rania Matar moved to the U.S. in 1984. Matar's work focuses on girls and women. Her images of teenage girls in their rooms in Lebanon and Palestine provide touching portraits of the adolescent experience and explore the role of Western influences. Over the past few years, she completed the series A Girl and Her Room, which juxtaposes teenagers in the United States and the Middle East, and was published in an award-winning book in 2012 by Umbrage. Her work has been widely exhibited in the U.S. and internationally.

Known for her provocative and engaging images, Boushra Almutawakel, born in 1969, is celebrated as one of Yemen’s first female photographers. She is a founding member of Al-Halaqa, a group of artists who created an exhibition space and forum for national and international discourse in Yemen. Her images of women and children in veils challenge Western preconceptions. Most recently, her photographs were seen in She Who Tells a Story: Women Photographers from Iran and The Arab World at the Museum of Fine Arts, Boston. Her work is in the collection of the British Museum in London. 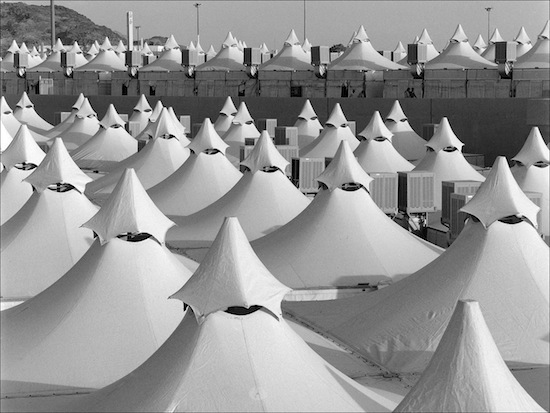 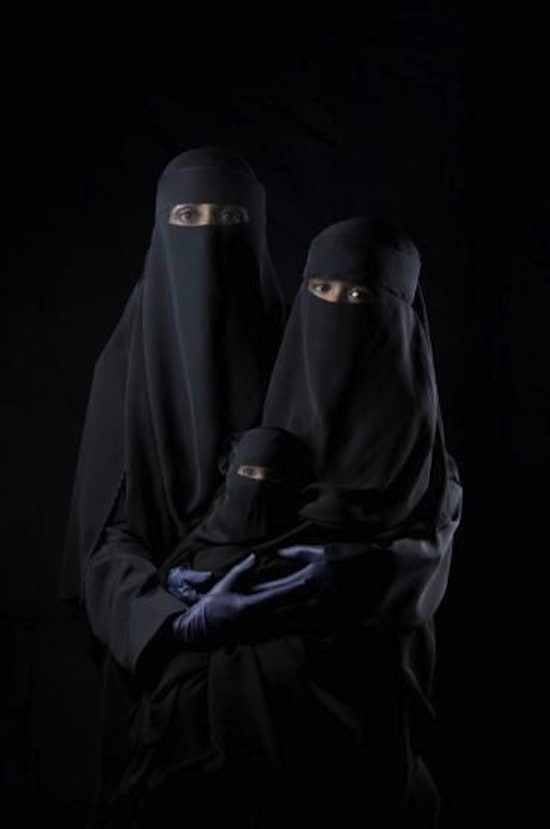